The Dodge City Community College Board of Trustees approved the hiring of Landon Steele to be the next head women’s basketball coach for the Dodge City Conquistadors.

“I am fired up to take over the DC3 women’s basketball program,” said Coach Steele. “The Kansas Jayhawk Community College Conference is recognized nationally and is one of the premier conferences in the country. The league has great coaches and elite level players on a yearly basis. It is a gauntlet every year and I cannot wait to be a part of it. My family and I are very excited to make the move to Dodge City. I would like to thank President Nolte, Athletic Director Jake Ripple, and the board for trusting me with moving the program forward. We will be patiently aggressive in building the Conquistador women’s basketball program into a perennial winner.”

After taking over an Otero program that was 15-13 in 2018-19, Coach Steele came in and immediately turned them into a winner with a 25-6 record in his first year that ended in a Region IX championship game loss to Casper College. The 25-wins were the most for the Otero program since a 19-win season in 2014-15.

Steele followed his year one success with a 19-4 record during a COVID shortened 2021 season that included a Region IX regular season and tournament championship, earning them a bid to the 2021 NJCAA National Tournament in Lubbock, Texas. After upsetting KJCCC regular season champion Butler Community College in the first round, Steele’s squad fell to eventual national champion Northwest Florida State in the second round.

During his time at Northwest Kansas Tech Steele was responsible for doubling the program win total in each of his two years as head coach, including the first 20-win season in program history. He moved on to Lamar Community College where he led a turnaround of the program that included an increase of seven wins to their win total in just his first-year at the helm. Steele then moved on to perennial powerhouse South Plains College to be an assistant coach. In his lone season as a Texan, Steele helped the team achieve an NJCAA #1 ranking for five weeks, a 30-5 overall record, and an Elite 8 appearance before falling to the eventual national champion in Gulf Coast State.

Coach Steele began his coaching career at Wallace County High School, where he spent time with both the men’s and women’s program. Steele guided the women’s basketball team to a State Championship title during the 2011-2012 season.

“I am very excited about having Coach Steele come on board with Conquistador Athletics,” said Athletic Director Jake Ripple. “Landon’s career path has been one that I have followed all the way back to when he was a high school coach. He has proven to be a program changer at every stop. This past year was obviously a special year for him as they made a run to the Sweet 16 of the NJCAA National Tournament. We can’t wait for him to bring the same level of excitement to our women’s basketball program.”

Steele’s Dodge City ties run deep as he is a relative of Charles Steele who coached the Conquistador men’s basketball program from 1959-60. He comes to Dodge City with his wife, Lauren, two daughters, and one son. 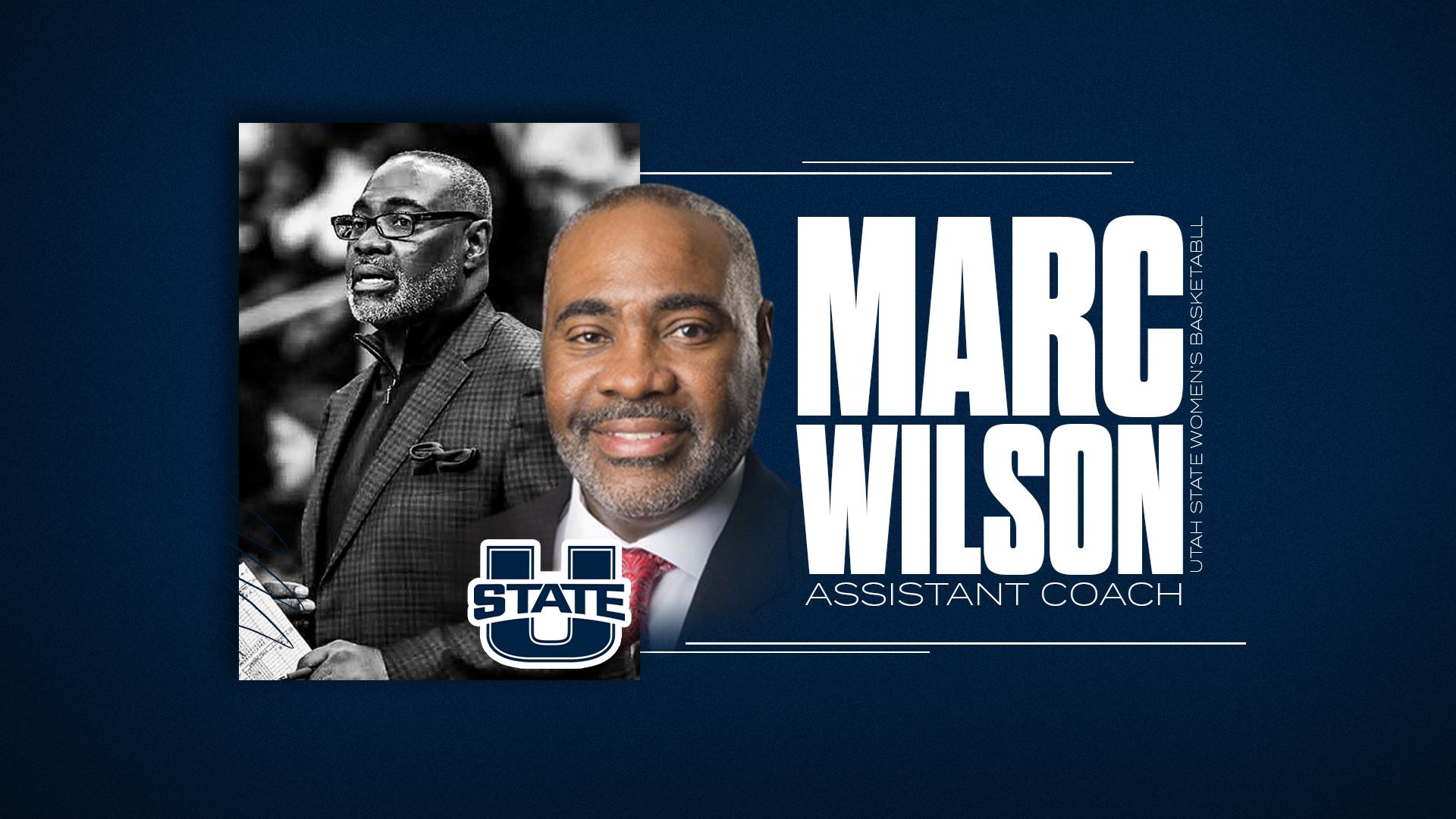