“What this milestone means to me is that I’ve been lucky to have coached great players and I’ve also had a group of great coaches over the years,” Judkins said. “I’ve also always had the support of my wonderful family. I’m blessed that I can say that I’m doing something that I love doing. Not everyone can say that about their careers.”

Judkins took over as the head coach of the BYU women’s basketball program before the 2001-02 season and is the all-time winningest coach in BYU men’s and women’s basketball history. In 18 seasons, Judkins has led the Cougars to 12 20-win seasons and nine NCAA Tournament appearances, including making it to the NCAA Sweet 16 two times.

“Our bench was the difference in the game today, especially in the first half,” Judkins said. “They gave us a really good lift. I thought that Sara played her best game in the second half, she was an absolute force both offensively and defensively.”

Maria Albiero made a driving layup to on the opening possession of the game to give BYU 7-5, 2-0 WCC) an early 2-0 edge over Pepperdine (7-5, 1-1 WCC). The Waves knocked down a pair of 3-pointers as they scored eight-straight points to take a six-point lead. With a notable size advantage, Moody and Shalae Salmon each made baskets in the post to help the Cougars make the score 10-8 midway through the first period.

Chase Drollinger drained a shot from well behind the arc to cut Pepperdine’s lead to a single point before Salmon gave BYU a 14-13 advantage for BYU on the following offensive possession with a layup. The Waves briefly retook the lead before Ugwu made a second-chance layup with just over a minute left in the quarter to give BYU a 16-15 edge at the end of the first period.

Chase Drollinger took advantage of a Pepperdine turnover for a layup while Johnson and Leilani Otuafi each scored a trey to put the Cougars up nine points, 24-15, to start the second quarter. Moody scored a layup and split a pair of free throws while Otuafi added another corner 3-pointer with 5:11 left in the quarter to give BYU a double-digit lead, 30-19.

The Waves ended the half outscoring the Cougars 7-0 to cut BYU’s lead to 30-26 at halftime. Seven different Cougars scored in the first half as Otuafi and Johnson led the team with six points apiece. BYU assisted eight of 12 made field goals with Albiero contributing four assists and Chase Drollinger adding three of her own.

Moody made a jumper in the lane and a layup to begin the second half to extend BYU’s lead to 36-28 midway through the third period. Ugwu knocked down a 3-point shot from the wing and Hamson scored four points to increase the Cougars’ edge to 43-31 with 2:39 remaining in the period.

Following a Pepperdine 3-pointer, Salmon scored another layup and Chase Drollinger added a pull up jumper to send BYU to the final period with its largest lead to that point in the game, 47-34.

The Waves used an 8-2 run to climb back within seven points to start the final period of play. Hamson put an end to the run with three straight baskets and a free throw midway through the final period. Johnson scored a transition 3-pointer to cap off a 10-0 Cougar run that increased BYU’s advantage to 59-42.

The Cougars will return home to host No. 17 Gonzaga at the Marriott Center on Thursday, Jan. 2, at 7 p.m. MST. The game will be televised on BYUtv and will be streamed on BYUtv App. Tickets for the game can be purchased on byutickets.com. 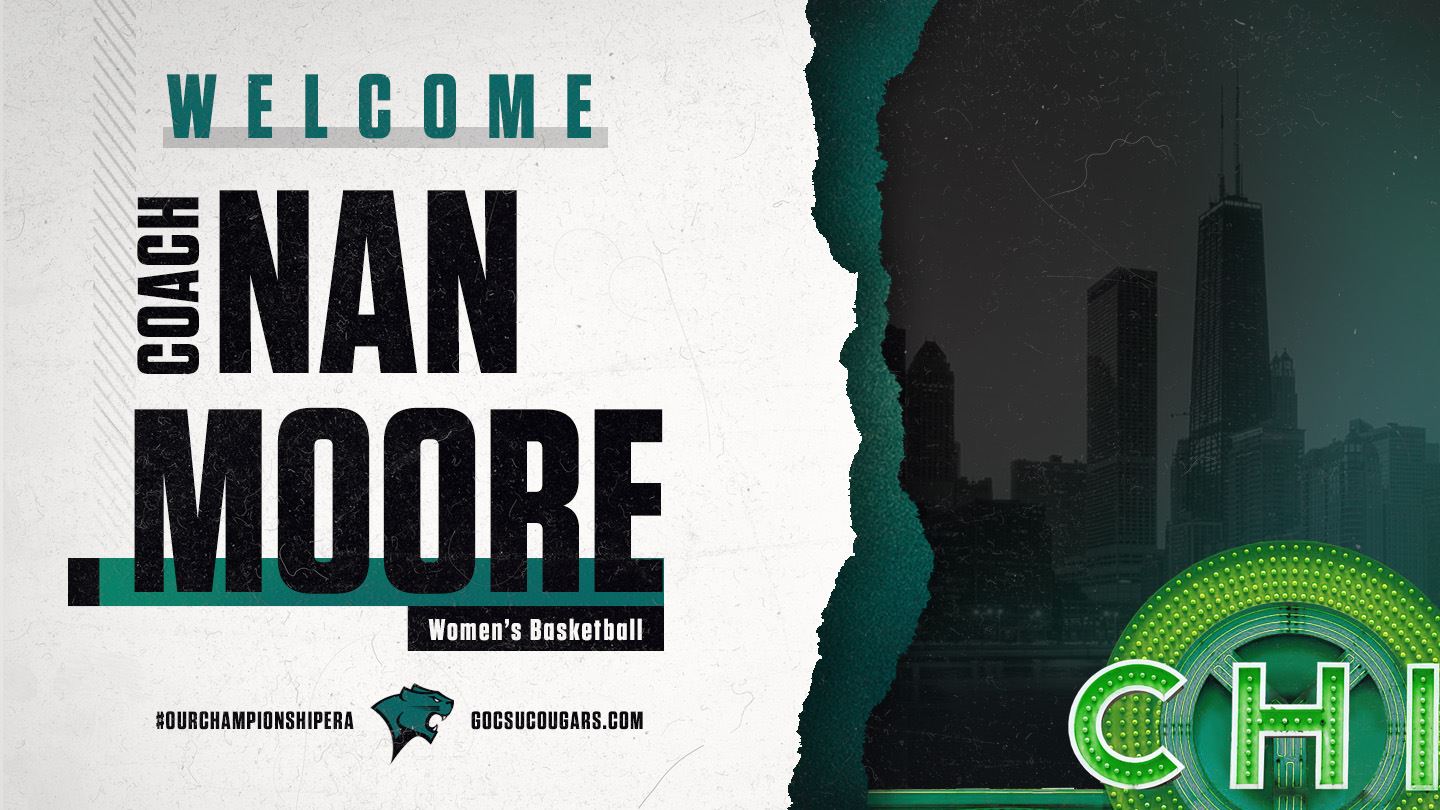