Virginia women’s basketball head coach Tina Thompson has announced the promotion of Jama Sharp to the position of assistant coach.

Sharp has served as the director of scouting and video services for the team since June. Her promotion is effective immediately.

“I am very excited for Jama to join our coaching staff,” Thompson said. “Jama has been working diligently behind the scenes to prepare for this moment. It is my goal to promote growth within my team and staff. We work in a way that does not limit the opportunity to gain knowledge in areas of interest. Jama has always wanted to be a coach and has worked to gain the knowledge to be able to do so, all she needed was opportunity.  When the opportunity arose, I did not have to look far. I have witnessed daily the hard work that has led to her growth.”

“Jama has a sharp young mind and is passionate about the game,” Thompson said. “Her tenacity will be a great addition to our staff. The fact that she is not so far removed from the game, she will have a relatability to the young women we are recruiting. It is also a bonus that our girls will have little adjustment to a new member of the staff, there is already a relationship there and is more of a shift in responsibility. It will be a smooth transition.”

Sharp replaces Katherine Graham on the coaching staff. Graham has resigned to accept a position at the University of Georgia. 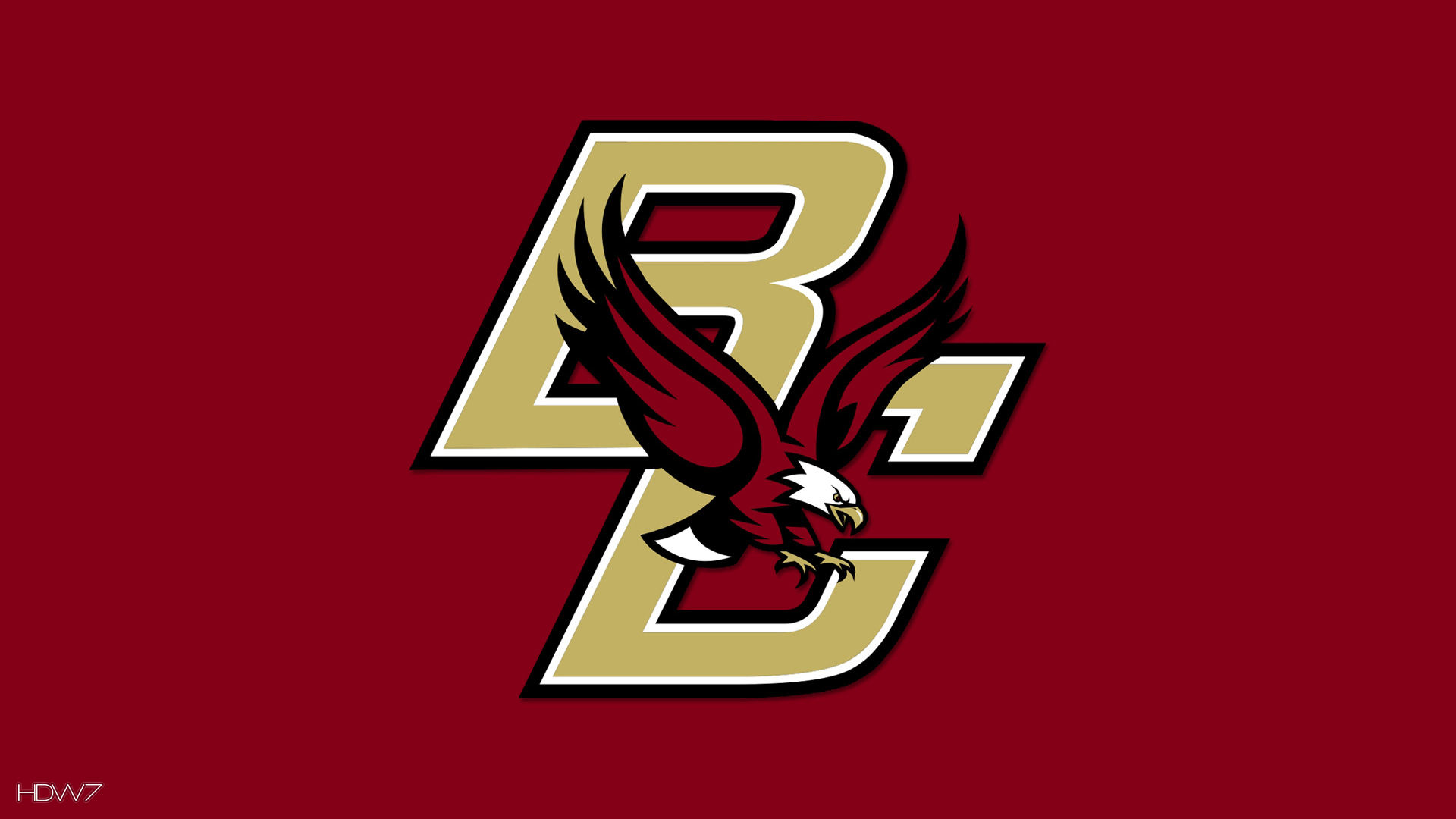