Four months after being named the interim head coach of the Plymouth State University women’s basketball team, Leah Swanson has been promoted.

PSU Director of Athletics Kim Bownes announced on Friday that Swanson will become the new head coach effective immediately. Swanson was tabbed as the interim head coach following the resignation of Allison Flynn, who stepped down in early September to pursue other professional opportunities.

“I am very excited to give Leah her first collegiate head coaching position,” said Bownes. “Leah has a great work ethic and is well-respected by the student-athletes. She has shown fantastic administrative abilities and I believe her knowledge of the X’s and O’s and ability to recruit future student-athletes will help the program continue to successfully rebuild.”

“It’s always been a lifetime goal of mine to be able to earn this position,” said Swanson. “I couldn’t have done it without the faith of our athletic department and my previous coaches. They taught me the true importance of work ethic and I’m honored to be able to continue my coaching here at Plymouth State.”

Prior to this season Swanson served two years as assistant coach, helping guide the Panthers to 17 wins including a 10-win season last season. It marked the first double-digit win season in nearly a decade. This season, tabbed with a roster of just 11 athletes, including seven freshmen, she has helped PSU remain competitive in the challenging Little East Conference.Swanson was known for her aggressive defense during her two seasons as a guard with the team from 2015-17. She was named the team’s Sixth Player Award winner following her junior season and finished her senior year second on the team with 0.9 steals per game.

Swanson will continue her duties as assistant women’s soccer coach. 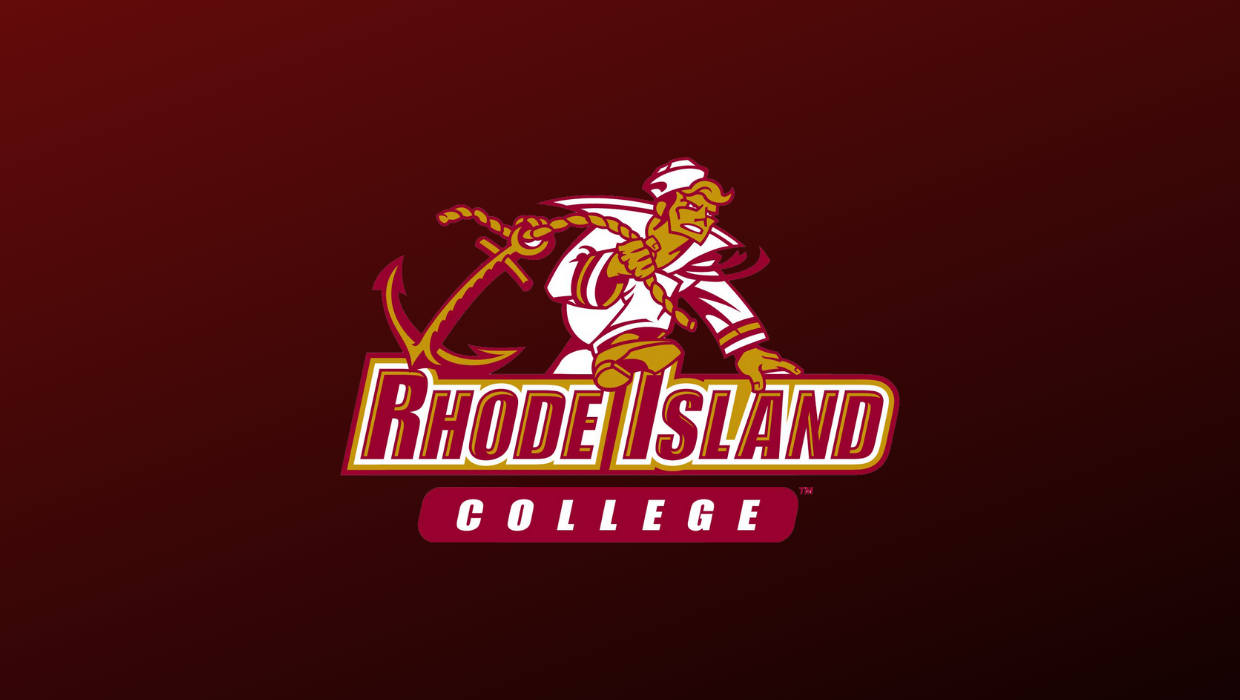 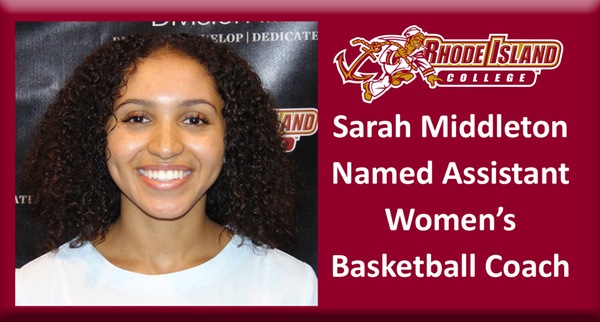 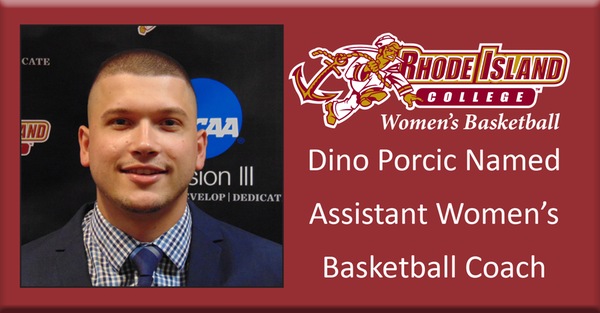