“I am thrilled to add Jess to our staff at ISU,” Gillespie said. “Her success at Columbia on the court, in the classroom and on the recruiting trail speaks for itself. Jess is a tireless recruiter who has a passion for developing the complete student-athlete. What impresses me the most about Jess is her character. She will be a phenomenal role model for our young women.”

Keller compiled an overall record of 75-24 in three seasons at Columbia, including a 55-17 mark in the American Midwest Conference. She coached the Cougars to a pair of NAIA National Tournament appearances over the past two seasons. Columbia started the 2015-16 season with a school-record 19-straight wins and achieved the highest ranking in school history at No. 3 in the NAIA Division I Coaches’ Poll, as the Cougars were ranked in 31 out of 34 polls during her tenure.

“I am very excited to join Illinois State University,” Keller said. “I was blown away by the support of the women’s basketball program while on my visit to campus and the community, and I cannot wait to be a part of it all. I would like to thank President (Larry) Dietz, Director of Athletics Larry Lyons and Deputy Director of Athletics Leanna Bordner for sharing with me their time and vision for the program. I am especially grateful for the opportunity that Kristen Gillespie has afforded me in bringing me on staff, and I truly believe in the future that she is creating for Illinois State women’s basketball. I am eager to work with such a great leader and to contribute to the successes of Redbird Nation.”

Keller’s teams played tough defense at Columbia, yielding a school record of only 56.6 points per game in 2016-17, which broke the record set in 2015-16. She was named to the Women’s Basketball Coaches Association’s (WBCA) 30 Under 30 Inaugural Class and developed 10 all-conference and five All-America selections. Keller also hired and further developed assistant coaches, including the 2016-17 NAIA Assistant Coach of the Year.

Academically, Keller implemented protocol to achieve NAIA Scholar Team recognition (3.0 team grade-point average) each season, which the first and only times the program achieved such an award. She also incorporated a variety of service activities for team to engage in numerous communities and organizations, as the team led the athletic department in team service hours for the 2016-2017 academic year.

Prior to her time at Colulmbia, Keller served as the assistant coach at Minnesota State University in Mankato, Minnesota, from 2011-14, where she specialized in developing post players. Within the three seasons, Keller was a part of 67 victories, including being the Northern Sun Conference regular-season runner-up over the final two seasons. In addition, Keller served as the team academic coordinator for the Mavericks and helped the squad land in the top-25 of team GPA for NCAA Division II. She also served as the athletics liaison to the admissions office at Minnesota State.

Before coaching at Minnesota State, Keller was a two-year graduate assistant coach at Quincy University in Quincy, Illinois, where she completed her master’s degree in business administration. The Belle, Missouri, native also played women’s basketball at Quincy from 2005-09. Keller was a three-time All-Great Lakes Valley Conference performer and was named the GLVC Player of the Year her senior season. She left Quincy as the school’s career record holder in points scored (1,823), steals (324), free throws made (487) and free throws attempted (652). She also collected numerous academic awards during her career as a double honors major in accounting and finance. At the completion of her Quincy career, Keller earned the GLVC’s Richard F. Sharf Paragon Award, which is an award that combines academics, athletics, leadership and character. 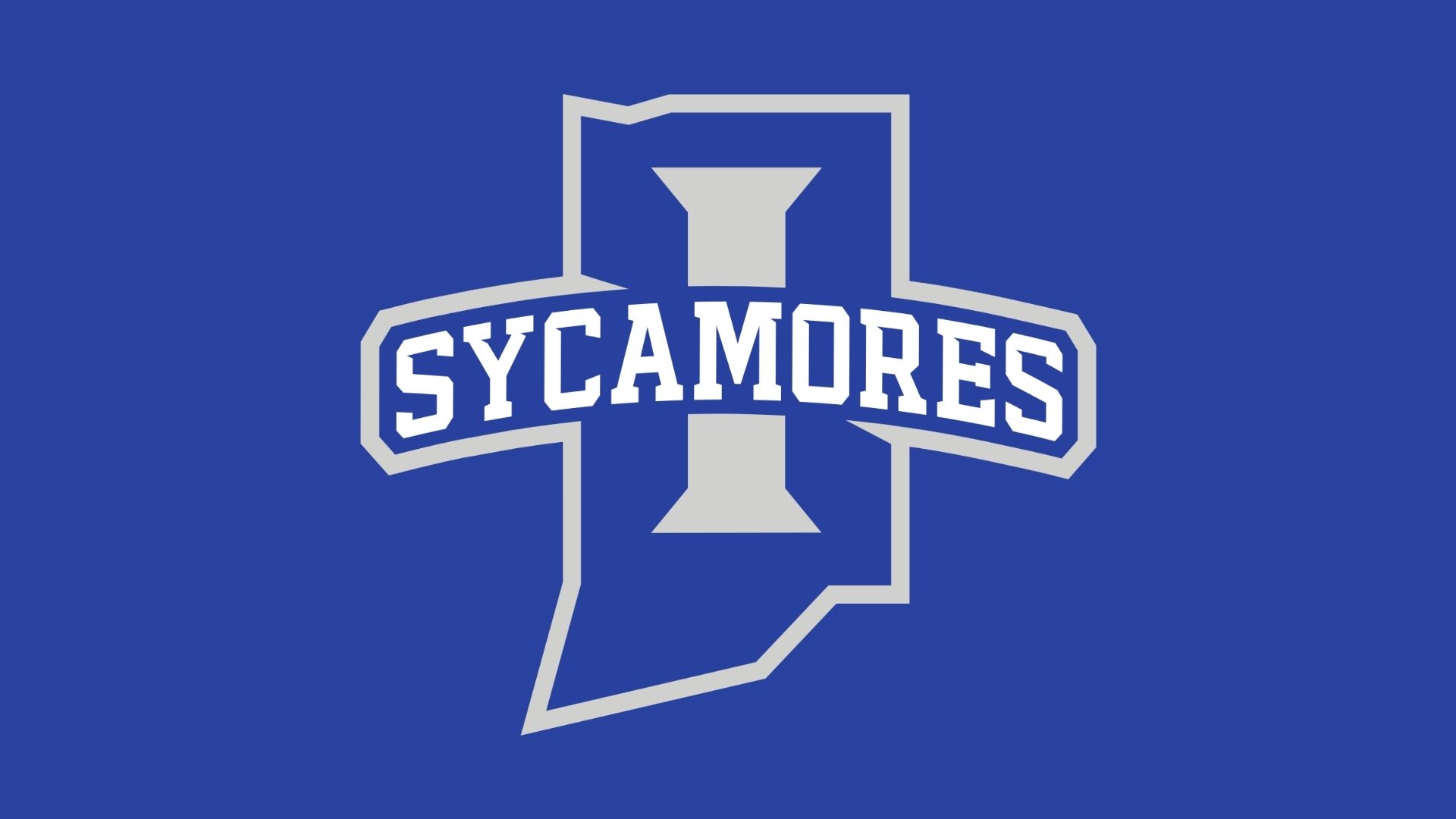 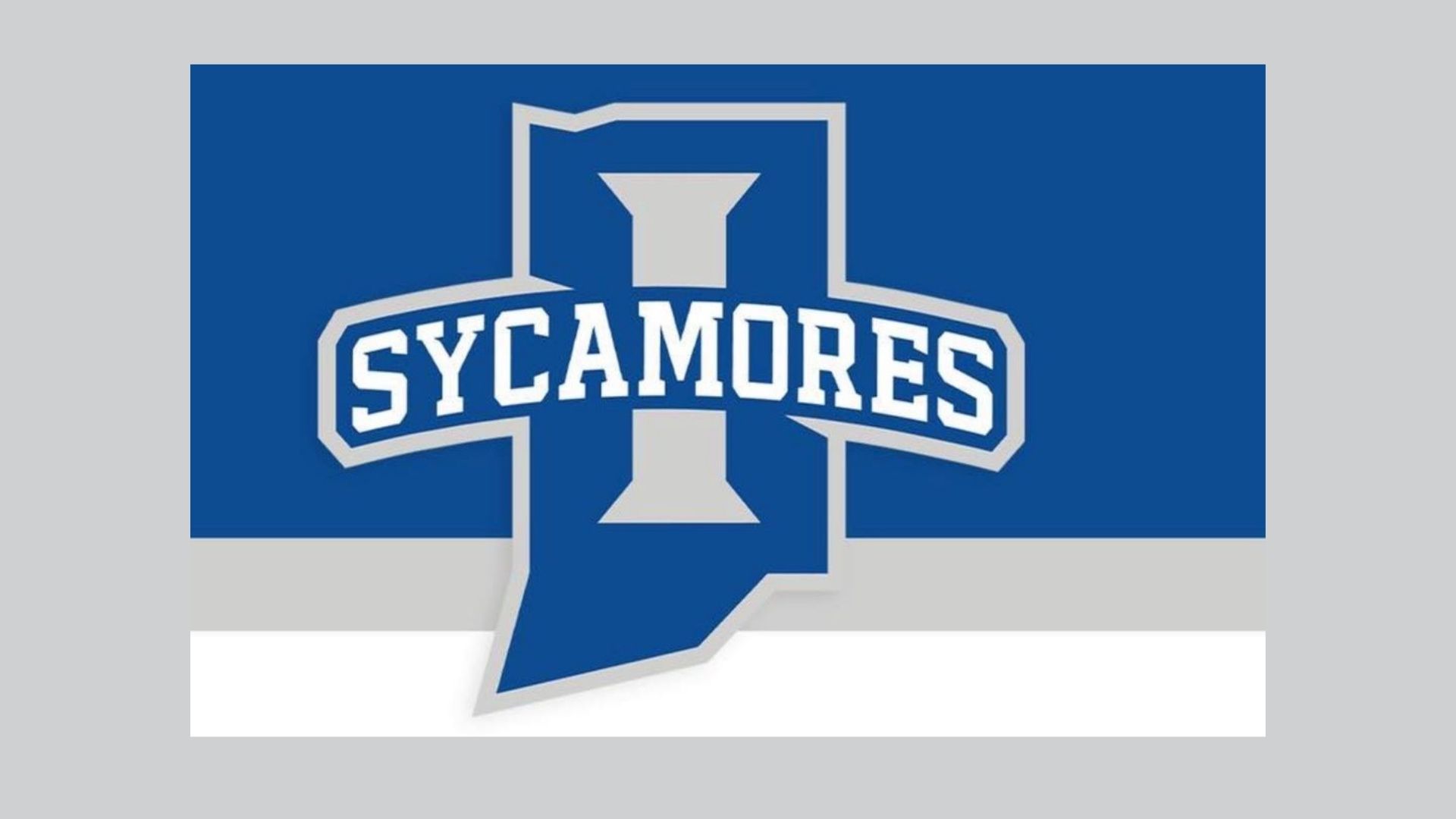 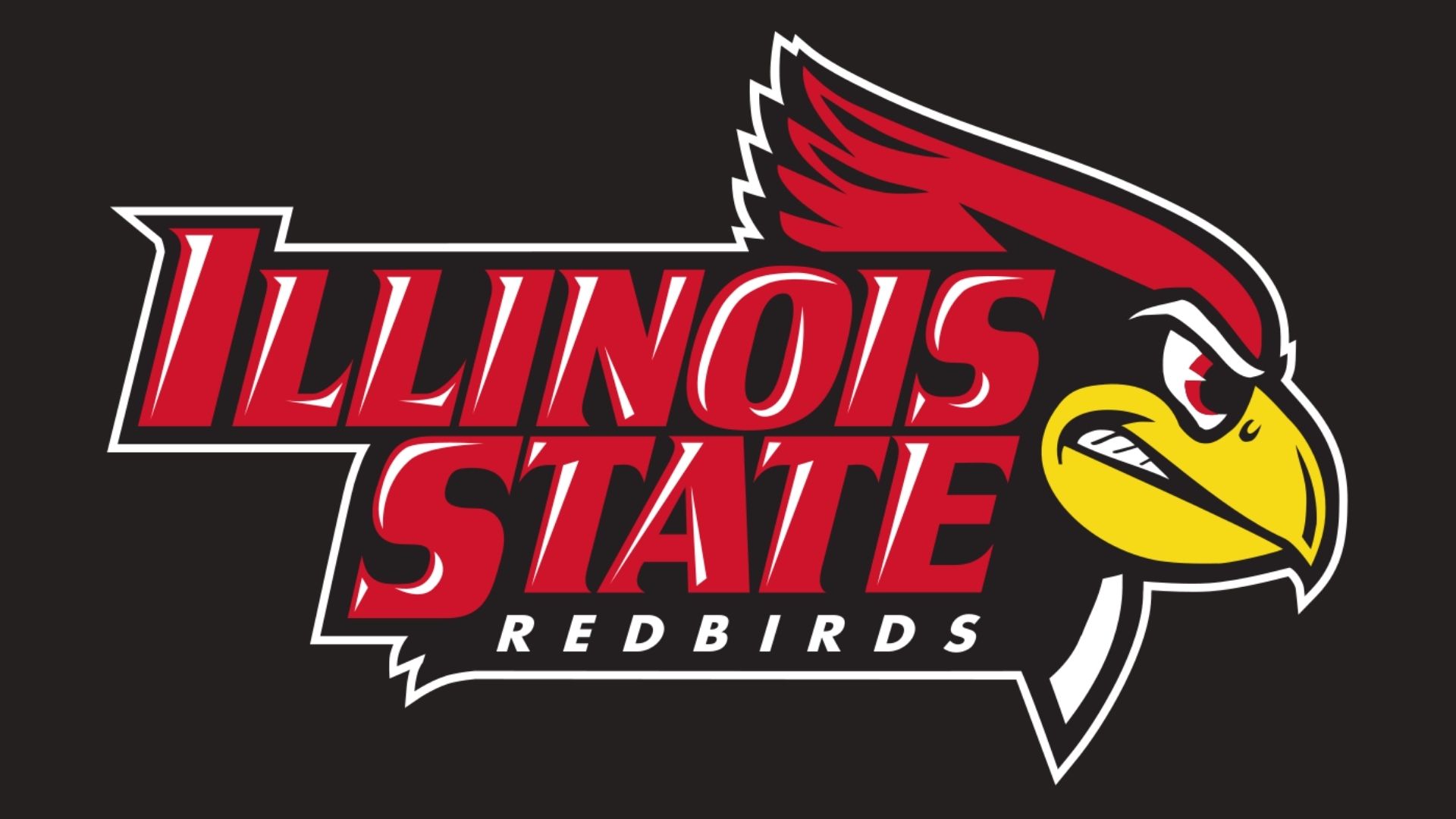