“I am very excited to welcome Coach JJ to Vassar,” said Robinson-Griggs. “His experiences will have an immediate impact on the program. He has a great eye for recruiting and in finding players’ strengths. His work ethic has demonstrated his ability to go above and beyond at all times and we are fortunate to begin this next chapter of Vassar Women’s Basketball.”

“I couldn’t be more excited to be joining Vassar College Women’s Basketball,” said Hoffstein. “My goal is to help student-athletes succeed, and our players are so brimming with potential that I can’t wait to work with them and help recruit more of them. Thank you to Coach Robinson-Griggs and Michelle Walsh for giving me this opportunity. I look forward to discovering how great this Brewers team can become.”

During his tenure at Smith, the Pioneers went 48-11 overall. The team won their first-ever NEWMAC Championship, and advanced to their first-ever NCAA Tournament Sweet 16 before their season was cut short due to the pandemic. Hoffstein also helped guide the squad to the NEWMAC Semifinals and the NCAA Tournament Second Round the prior year. He also coached back-to-back NEWMAC Players of the Year and numerous All-Conference selections while at Smith. Throughout, he was heavily involved in the program’s recruiting efforts.

Hoffstein takes pride in bringing an analytical approach to his coaching. He built his own basketball statistics database, which he calls “the kenpom.com of DIII women’s basketball” and uses it to inform how he produces scouting reports, analyzes video, conducts player workouts, and performs other coaching tasks. Hoffstein enjoys finding marginal efficiencies in everything he does and believes that understanding the mathematics of basketball is critical to any program’s success.

Prior to his time at Smith, Hoffstein spent nearly four years as a finance associate at Goldman Sachs in New York City. While at Goldman, he worked on liquidity risk management, asset-liability management, and firm-wide committee governance as a member of the Corporate Treasury department.

A 2014 graduate of Amherst College, Hoffstein majored in Economics and served as a student assistant basketball coach on the Amherst women’s basketball team during his senior year. That season, Amherst posted a 26-4 record, making it to the NESCAC Finals and to the NCAA Tournament Sweet 16. As a student assistant, Hoffstein was involved in every part of the program, and took particular pleasure in generating pace-adjusted player and team efficiency statistics to aid coaching decisions.

Hoffstein has also worked with a number of organizations over the past few summers, including the Gregg Downer Basketball Camp in Pennsylvania and the African School for Excellence during the Summer of 2012 in South Africa. In that post, he helped organize and run a start-up 3-week pilot school for 160 students, teaching an entrepreneurship and mathematics curriculum to three classes.

Hoffstein earned a Bachelor of Arts in Economics from Amherst College in 2014, and a Master of Science in Exercise & Sports Studies from Smith College in 2020. 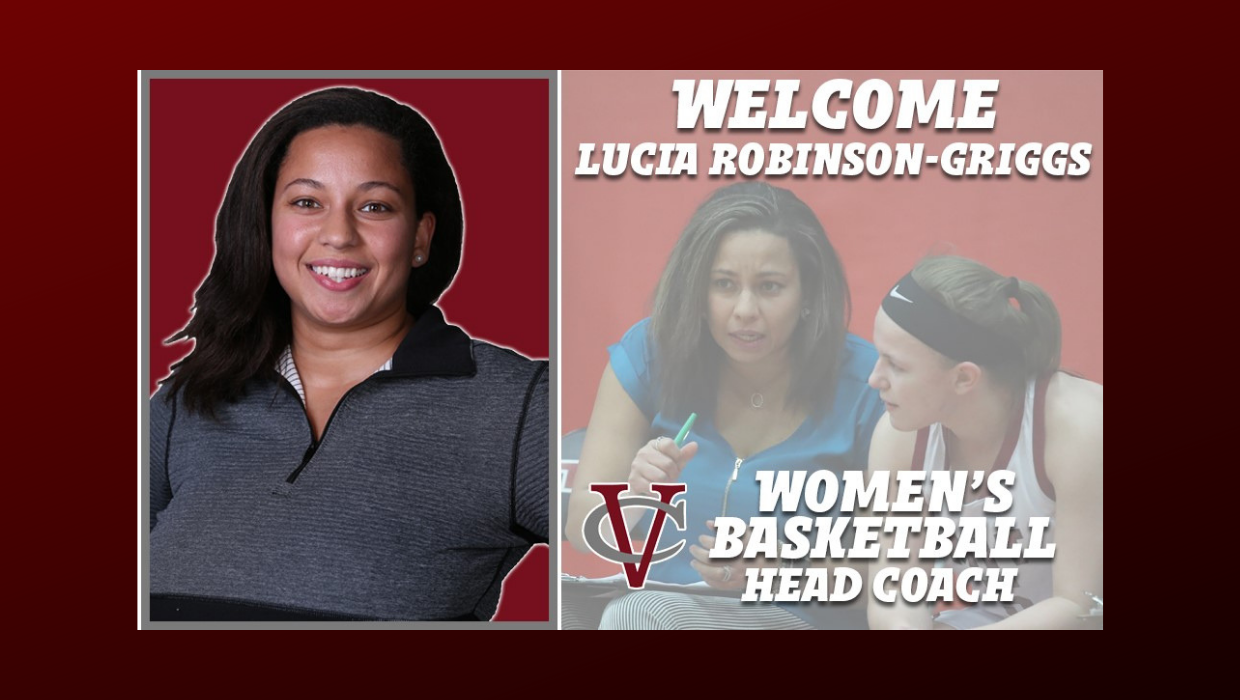 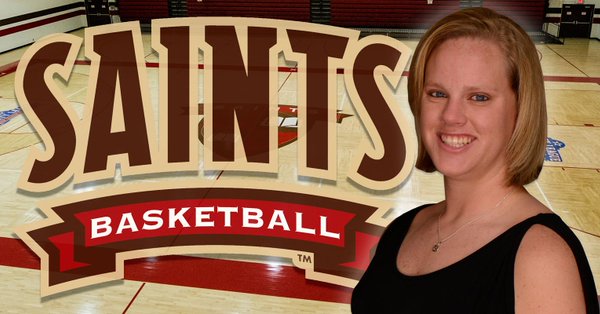 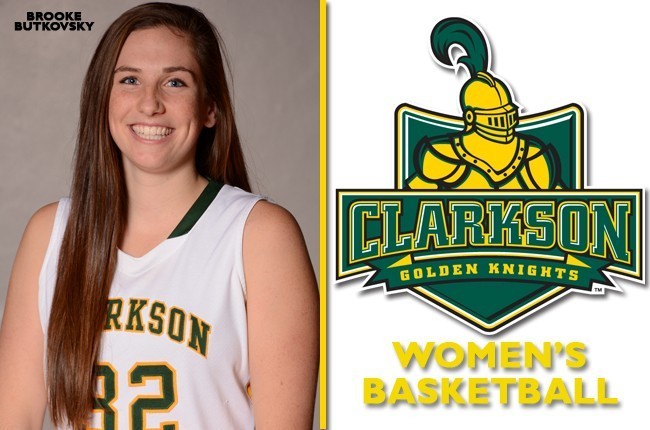