Director of Athletics Joel Quattrone announced that Dickinson Head Women’s Basketball Coach Emily Hays will step down from her position at the academic year’s end. Coach Hays, who has spent the last four years leading the program, will be continuing her coaching career in the Midwest, which will also bring her closer to family.

“We would like to thank Coach Hays for her endless dedication and service to Dickinson over the past four years,” said Quattrone. “She has helped move the Dickinson women’s basketball program forward as one of the top tier programs within the Centennial Conference.”

Coach Hays leaves behind a program that is coming off a playoff appearance during the 2019-2020 season, advancing to the Centennial Conference Semifinals. Under her guidance the Red Devils finished with a conference record of 33-27, which included a victory over nationally ranked Gettysburg College in February 2020 and running off 10 conference wins from January to February of 2020 to advance to the conference tournament.

Under Hays’ watch she oversaw the development of Centennial Conference and D3Hoops.com Mid-Atlantic Region Rookie of the Year Kate Deutsch. She also coached four all-conference players during her tenure as head coach including one first team honoree, Emily Padalino, in 2019-20.

Coach Hays has also made her presence felt off the court as well and throughout the department. She has worked tirelessly with the Student Athletic Advisory Committee (SAAC) working numerous SAAC sponsored events and managed to build meaningful and impactful relationships with members of the Dickinson College community as well as many individuals and groups off campus.

“Coach Hays leaves behind a program that has achieved success both on and off the court,” Quattrone added. “We are thankful for her time Wearin’ the Red and we wish her nothing but continued success in her coaching career.” 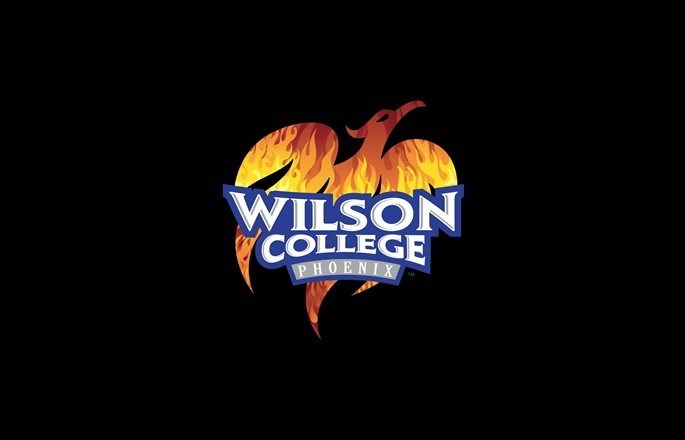 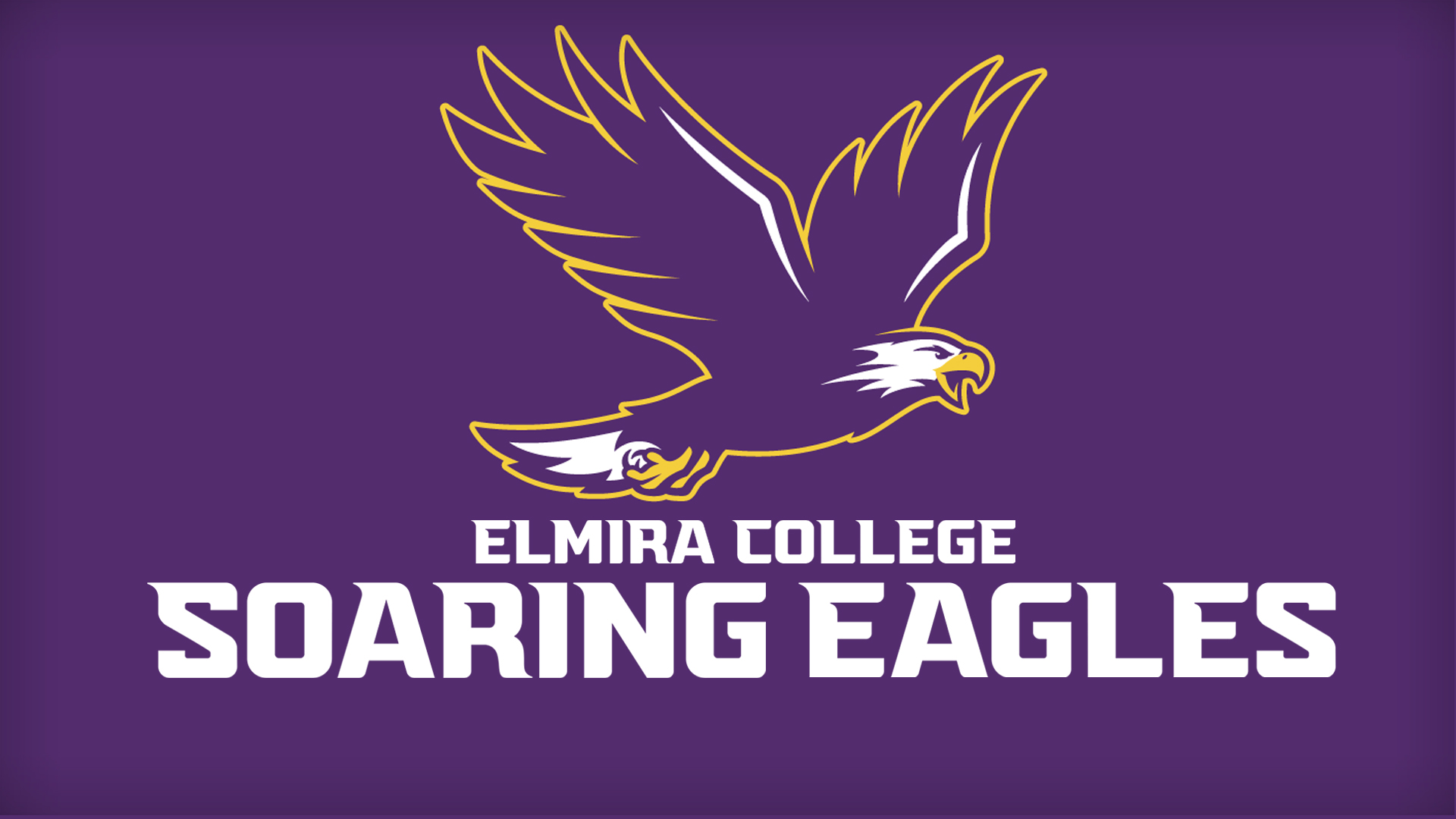