With the recent storm postponing games throughout the Mid-Atlantic and New England earlier this week, Head Coaches need to have a plan for their programs in case their weekly schedule suddenly changes.

Here are some things to consider when adjusting to Mother Nature:

1. Safety First – Head coaches must consider the safety of their coaching staff, student-athletes, managers, gameday operations staff, administration and anyone else who may assist in practices or games.

If school is canceled, some institutions have policies in place that will not allow practices to occur. However, if this is not the case, use common sense when rescheduling practice. Icy roads, heavy snow fall, tornado warnings, flood warnings, etc. are all conditions that coaches must be aware of. Putting student-athletes or other staff members in a dangerous position or in a position that they feel uncomfortable in should always be avoided by head coaches.

2. Be Aware – Head coaches need to make it a part of their daily routine to quickly scan the weather report. This practice will ensure that coaches are not caught off guard and will allow enough time to for them to start formulating a plan (and backup plan) if inclement weather were to take place.

When you do find out about an upcoming weather system, use this time to explore possible scenarios with administration, gym supervisors, coaching staff, etc. regarding game cancelations, travel arrangements, practice additions/subtractions or whatever you have scheduled during this time.

Having a general idea of the weather can make all the difference in how smooth the rest of your week will be.

3. Communicate Early – If there must be a change of plans, coaches must try to communicate with their coaching staff and captains as early as possible and do their best to maintain a business as usual approach.

If a practice can be conducted in place of a cancelled game, players will naturally be excited about the weather conditions and how it will affect their immediate schedule. Therefore, it is the head coach’s responsibility to put the players at ease by developing a revised weekly itinerary.

If a game is cancelled and practice cannot be conducted due to weather, the coaching staff can get creative to keep players active. The coaching staff could assign players to watch a game and have them prepare a mock scouting report or answer some questions regarding the game when the team meets next. Coaches can also assign an article, chapter in a book, or give them a “mental health” day and let them take a break from the grind of the season.

Either way, head coaches must provide a detailed revised itinerary to alleviate any confusion that players may have. Confirm the logistics of this itinerary prior to handing it out to with the administration and coaching staff regarding game rescheduling, practice availability, etc. After confirming with superiors, the coaching staff can have graduate assistant(s) or team manager(s) type the revised schedule for the team. Coaches should send emails and also hand out physical copies (when possible) to players so they ensure that everyone has been notified.

4. Don’t Sweat It – No matter if practices/games can be held or not, DO NOT PANIC. A panicked coach will result in players becoming uneasy as they respond to their leader’s anxiety. Frustrated coaches lead to frustrated players. Nothing is worse for players than having to deal with coaches who let outside factors (personal, weather, recruiting, etc.) negatively influence their attitude in practice, road trips and during games.

Coaches need to come to terms that they cannot change the weather. Rather coaches must move on and do the best they can, given the current situation. Remaining positive and having a sense of humor can help lighten the mood for everyone involved in the program when inconvenience arises.

5. Be Flexible – Head coaches must be flexible with potential time changes, location changes, and other possible hurdles. Just as they would in a game, coaches need to make adjustments and thrive under any circumstance. What better way for coaches to prove that being flexible is an everyday part of life to their players then to practice what they preach. Head coaches need to discuss what the best course of action is with their staff and “go with the flow” while keeping in mind that they might not have the optimal scenario.

6. Learn from Goldilocks – In Goldilocks and the Three Bears, Goldilocks is continually trying to find the thing that is “just right”. The same must be true for coaches.

Whether coaches have games moved up or moved back, they must be sure to not overprepare or underprepare their team. Keeping a sense of normalcy is key and continuing to “do what you do” for the most part is very important.

Coaches who have a good handle on the upcoming game and who believe that their team is confident about the game plan and the scouting report, may be comfortable looking ahead to the next opponent. Watching tape, handing out the next scouting report, lightly discussing personnel, offensive/defensive tendencies, etc. are all measures a staff can take to start preparing for their next opponent. More importantly by taking this approach, you will not be behind for the following game and will reiterate the “business as usual” approach to the team.

Coaches who have lost a day due to upcoming weather should not try to jam everything into a normal practice. Coaches may want to extend practice a bit and get some extra shooting in to keep their team sharp, etc. but they should not go overboard. Making practice twice as long will only alarm players as is seems like the coaches are panicking and/or coaches may also run the risk of fatiguing players depending upon where they are in their season and the teams’ overall health.

Find the balance between giving the next game enough attention while not losing sight of the following game. Coach do not want the weather to affect more than just the immediate game.

Lastly, coaches must also consider which game is more important to their program in the standings/division and take that information into strong consideration when weather impacts their schedule.

Head Coaches need to be prepared to make relatively quick decisions that keeps their program safe and on track in the event of changing schedules due to the weather.

Head coaches need to stay abreast of the weather report on a weekly basis in order to communicate early enough with their administration and their coaching staff. The coaching staff should brainstorm for alternatives if the weather should push up or push back games and/or practices during this process. Remember to be flexible, strike a balance and do the best you can given your circumstances.

Furthermore, coaches must remain positive and use this untimely event to their advantage. Coaches should use this adversity as a way to make their team stronger and not use it as a built in excuse.

Unexpected events like weather are also a great opportunities to display leadership prowess and “crisis management” skills. Coaches’ tone, word choice, attitude, body language and overall demeanor will go a long way in how the team perceives their message and responds to this potential distraction.

Hopefully, coaches can turn this possible setback into a positive experience and lead the team through this situation better than its next few opponents. If so, their team will have decisive advantage as the week(s) unfold. 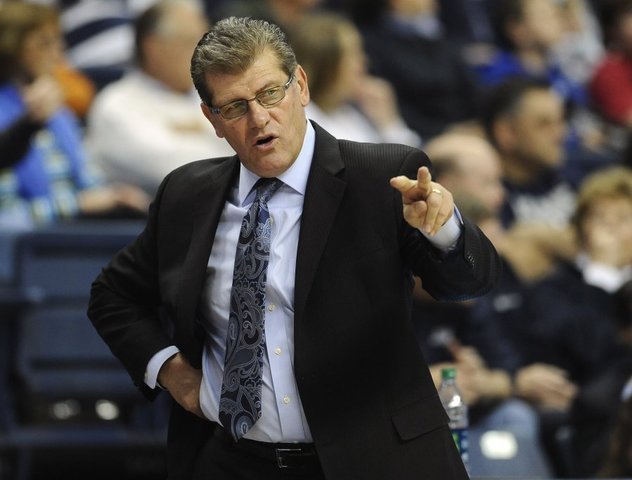 Tips On Dealing With The “Uncoachable” 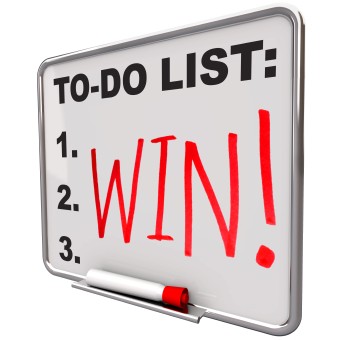 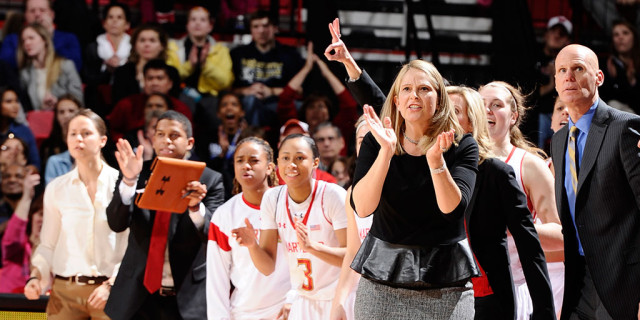