Montverde Academy is proud to announce that Special Jennings has been named as the new Girls Basketball Head Coach. The former professional athlete is joining the Academy after spending two years as the Associate Head Coach at the University of Illinois at Chicago.

“Our girls program has continued to excel in recent years and I am certain Coach Jennings will take the program to new heights and successes,” said Montverde Academy Athletic Director Khrystal Phiri. “She brings a lot of energy, passion, and life experiences to Montverde and I believe she will be a great coach on and off the court for our girls.”

Since her last professional minutes in May 2013, Jennings has been honing her craft as a leader and teacher of the game.

Jennings is no stranger to Florida basketball. She spent the 2017-18 season as an Assistant Coach at Flagler College in Saint Augustine, Fla. She helped turn around the team’s play during that time, earning a 16-6 record in the Peach Belt Conference in her final season. Even though it was only a brief spell at Flagler, Jennings left her mark in mentoring the 2018 Peach Belt Conference Defensive Player of the Year, Tabitha Odabe.

Before arriving at Flagler, Jennings honed her craft as Assistant Coach at Augusta University for three seasons. From 2014 to 2017, she played a critical role in scouting, player development, planning and conducting practices, and overall player development on and off the court. The Jaguars made it to the NCAA Division II “Sweet 16” in March 2016 and amassed 46 overall wins during Jennings’ tenure.

Prior to her time at Augusta, Jennings got her start as an administrative assistant for the women’s basketball program at Wright State for the 2013-14 season. She assisted in many aspects of the program, most notably serving to ensure players maintained academic excellence. Wright State earned their first Horizon League Championship and first NCAA Tournament appearance with her on the bench in 2014.

Jennings stood out as a player, starting 115 consecutive games at Xavier University. She is currently tied for fourth in all-time assists for the Musketeers with 515. She also still holds the fifth-place spot in Xavier’s all-time free throw percentage at .773. Jennings led the Musketeers to four Atlantic 10 Conference Tournament titles, four NCAA Tournament appearances and three regular season titles.

Jennings then went on to spend 2011-13 as a professional player in Finland. 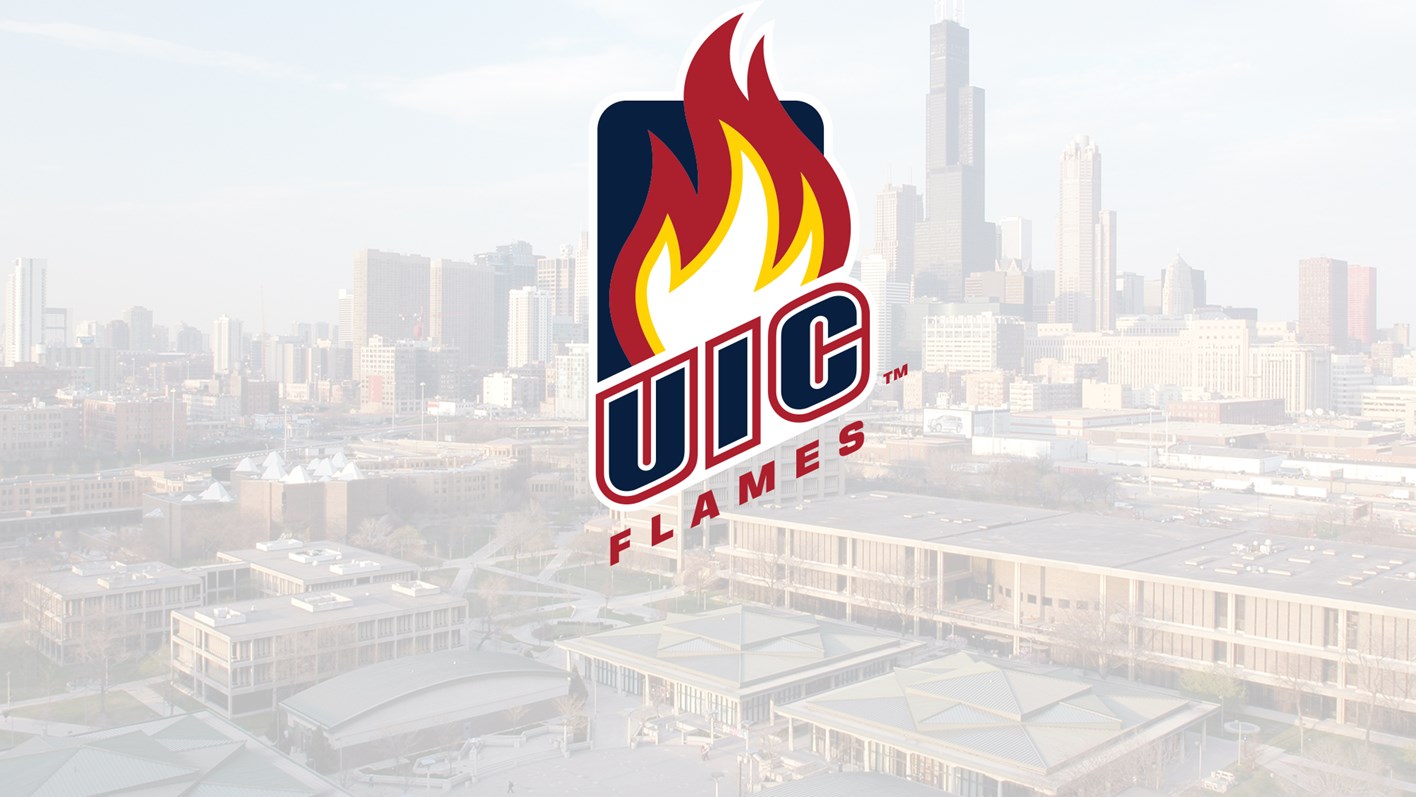 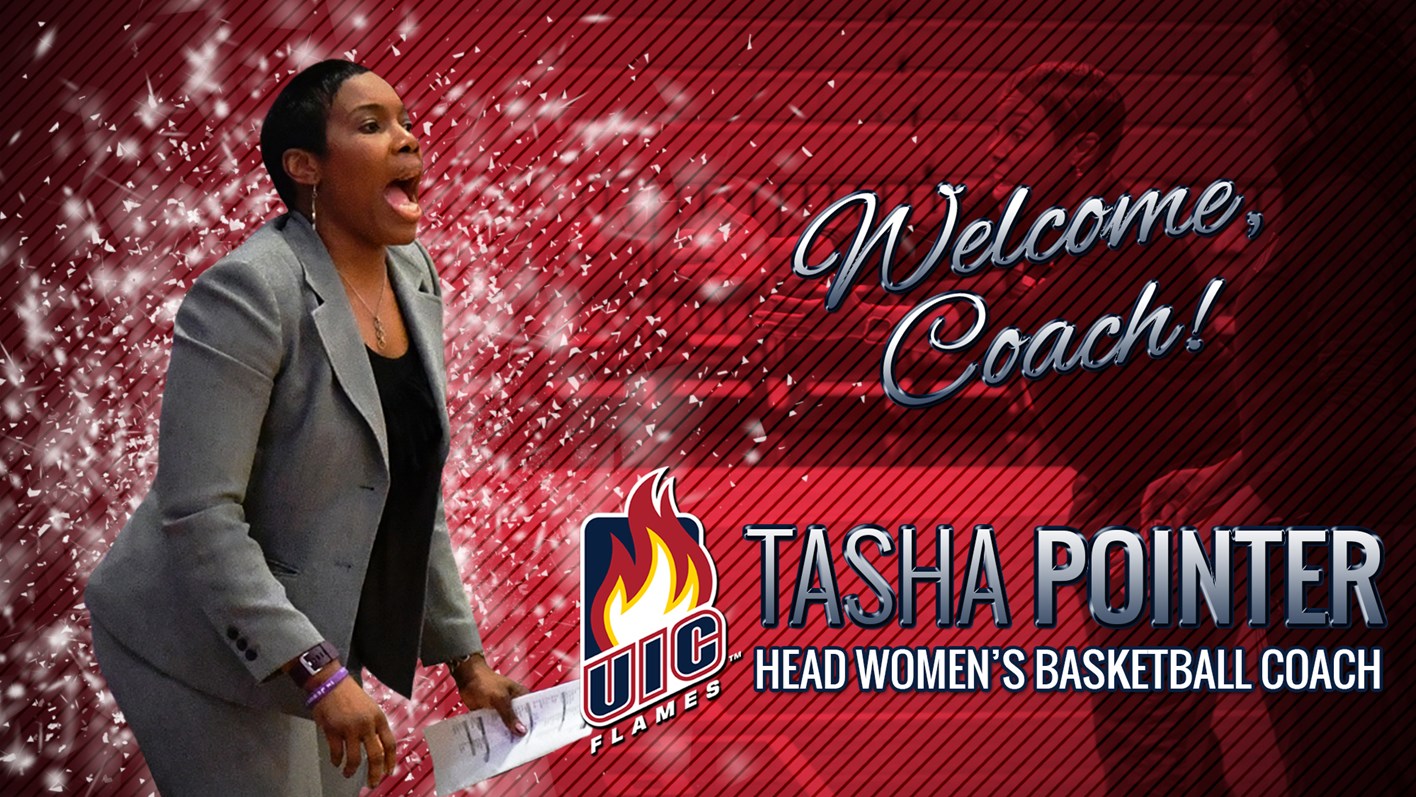 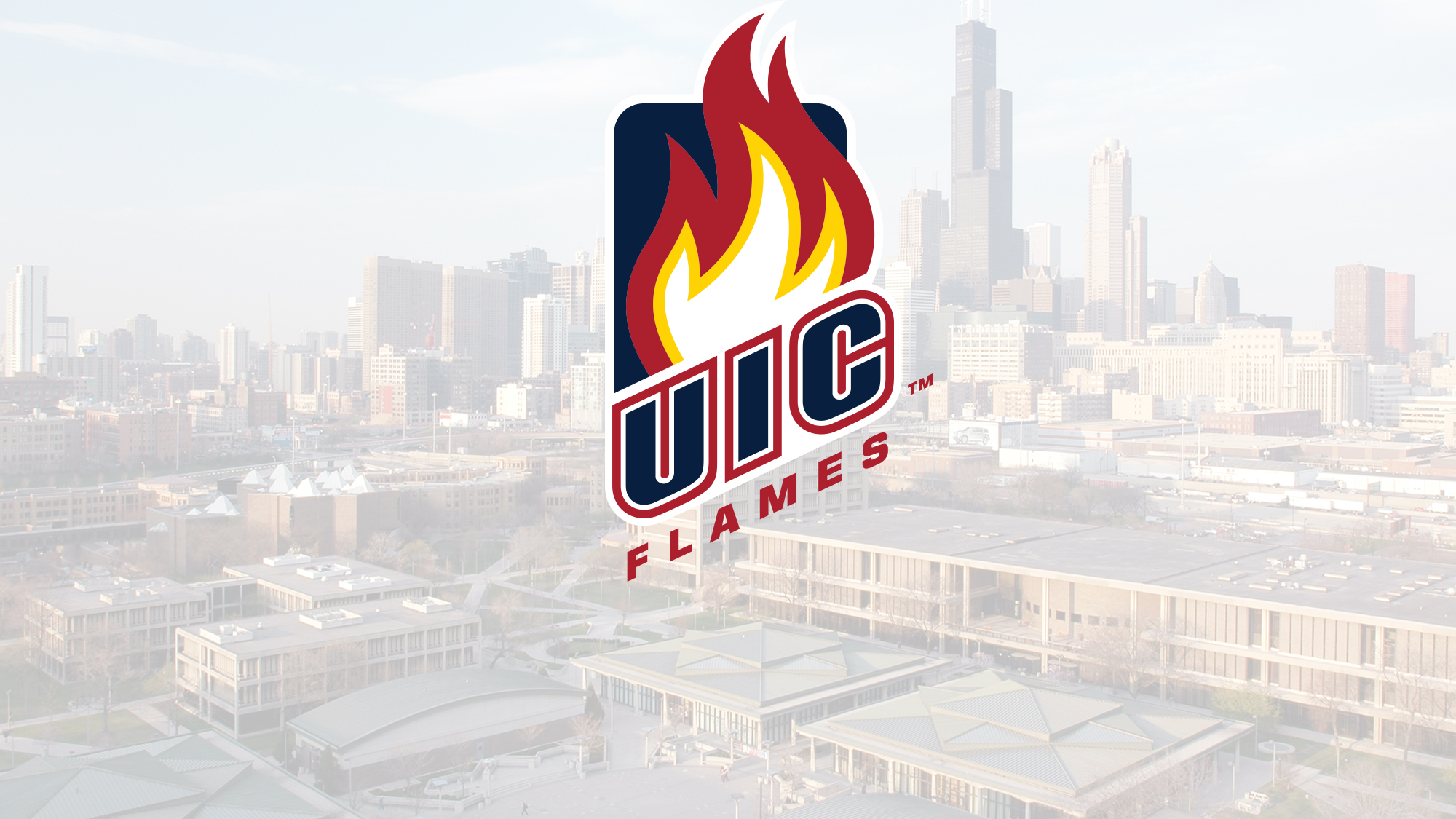