Yosinoff has been the cornerstone of the Emmanuel Women’s Basketball program, coaching at the helm since it became a varsity sport in 1978. In his 42 seasons, he’s led the Saints to 18 NCAA tournament appearances including three trips to the Sweet 16, two visits to the Elite Eight and an appearance in the 2001 Final Four.

“You can’t set a record like this without a lot of great players, coaches and support staff,” said Yosinoff. “This win isn’t about me, it’s about the program. It’s for every player that has worn a Saints uniform and contributed to where we are today. I’m just lucky to have been along for the ride and have amazing coaches and administrators at Emmanuel who support what I do year after year.”

“Coach Yosinoff’s career at Emmanuel College is nothing short of remarkable,” said Emmanuel College Director of Athletics and Recreation Brendan McWilliams. “His support of not only his team but more importantly, the college community, is a testament to what makes Emmanuel a truly unique place. I could not be happier for him in reaching this coaching milestone.”

Since 2000, Coach Yosinoff’s teams have compiled 425 wins, averaging over 23 wins a year during the stretch while putting together a streak of 14 consecutive 20+ win seasons from 1999 to 2013. He earned GNAC Coach of the Year honors in 2001 after leading the team to the NCAA D-III Final Four and in October of 2003, Coach Yosinoff was inducted into the New England Basketball Hall (RI).

A Rhode Island native, Coach Yosinoff is a 1970 graduate of the University of Rhode Island. As a senior, Andy held the #1 singles position on the men’s varsity tennis team and won the Yankee Conference Tennis Championship. He was inducted into the URI Hall of Fame as a member of the Class of 2013. 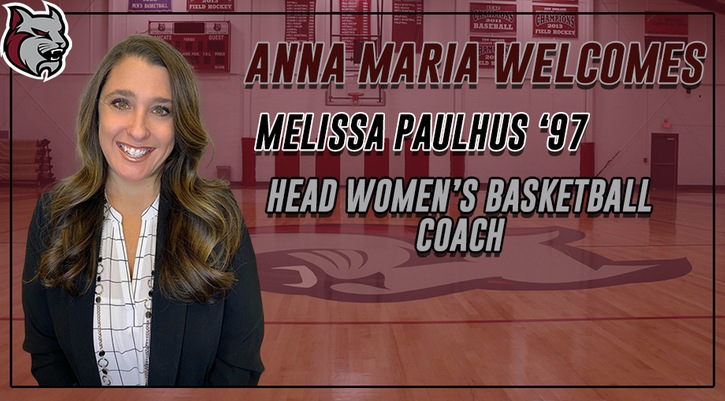