I can confirm that former UConn standout Wendy Davis has been named as the head women’s basketball coach at the University of St. Joseph’s (CT). She replaces Brandon Gade who resigned last week. Davis, who is currently the 23rd all-time leading scorer at UConn (1,552 points), was the head coach at Trinity College (2005-16), and Western New England (1999-2005).

While at UConn, Davis was a three-time Academic All- American and made the all-tournament team in the 1991 NCAA Regional Championship. She is also 6th all-time for the Huskies in 3-pt field goal percentage.

Davis is the second high profile coach from UConn to be hired at USJ in the past month. Former UConn head coach Jim Calhoun officially took over the men’s basketball program in mid-September. 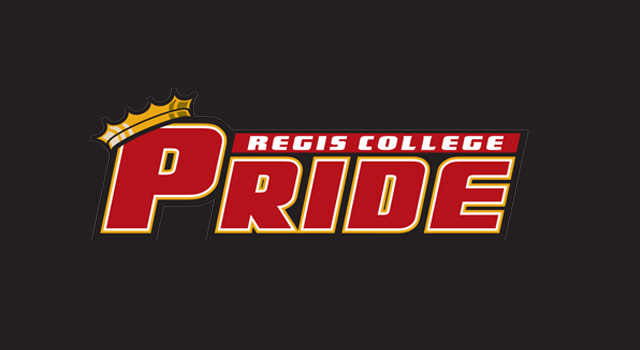