The Union College Department of Athletics has undergone some restructuring with Tim Curry being named the Executive Director of Athletics, assuming the role on a full-time basis.

Curry has served as the Director of Athletics since 2011 while also being the women’s basketball head coach, a position he has held since 2002. Curry steps down as coach after 18 years at the helm, and a search for a successor is underway.

“This move will benefit our department as it puts us in line with the majority of institutions represented in both the Appalachian Athletic Conference and the Mid-South Conference that have had full-time athletic directors for a significant number of years,” Curry said of the move. “This move will also give me the opportunity to be much more available to our staff throughout the year and the ability to focus all my time and energy on our department instead of balancing both the administrative and the coaching roles.

“This will also benefit our women’s basketball program,” he continued, “as it will allow me to give our current players a person who can devote their entire time and energy to them as student-athletes to help them reach the level of success that we enjoyed for so many years in women’s basketball at Union.”

Another change in the athletic administration includes Sam Lee being named Associate Director of Athletics.

“These two moves put Union College Athletics in a position to continue moving our department forward into the future in a strategic and positive way,” Curry said.

During his 18-year tenure as the women’s basketball head coach, Curry posted a 331-235 overall record. He steps down as the program’s all-time winningest coach and is one of only two coaches in program history with over 100 wins at Union. Seven of the Bulldogs’ eight 20-win seasons came under Curry as the team posted a program-record 25 wins three times (2002-03, 2007-08, and 2011-12).

“It has been a great pleasure to serve in the role as head women’s basketball coach at Union College for 18 years,” Curry said. “As a coach, I was fortunate to be able to coach many great student-athletes during these 18 years. While it was a tremendous honor to have a front row seat for both their individual and team successes on the basketball court over those 18 years, it has been more of an honor to watch them graduate from Union and develop successful families and careers. I also have been blessed to have many tremendous assistant coaches that have worked with me in our program over the years and those relationships with coaches and players in the program are the biggest piece of coaching that I will miss. I would like to sincerely say ‘Thank You’ to all my former and current coaches and players on giving me the most wonderful experience over these past 18 years at Union, and I look forward to moving into the role of ‘biggest fan’ of Union College women’s basketball.”

Overall, Curry concludes his 23-year coaching career with an overall record of 423-347. 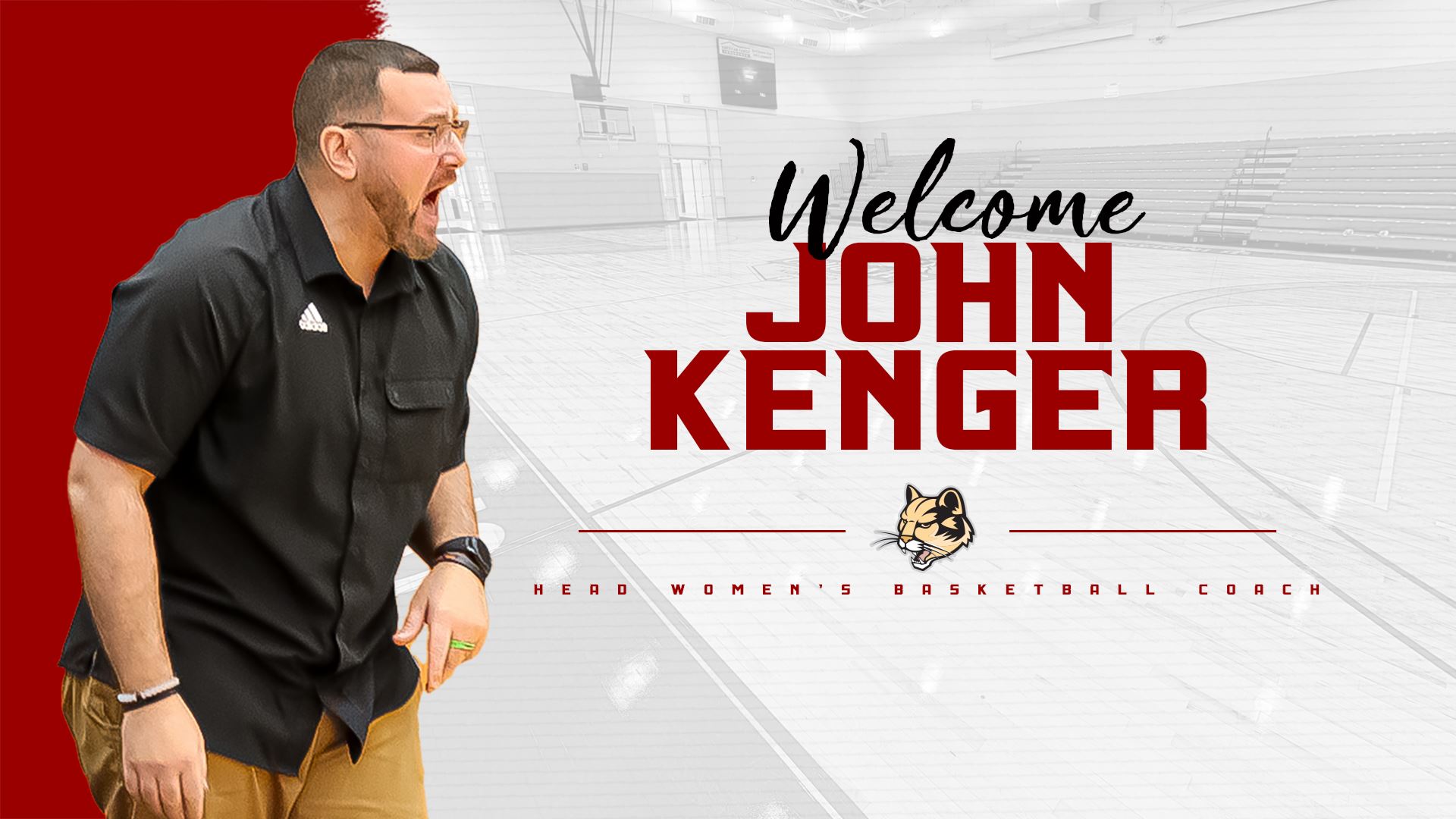 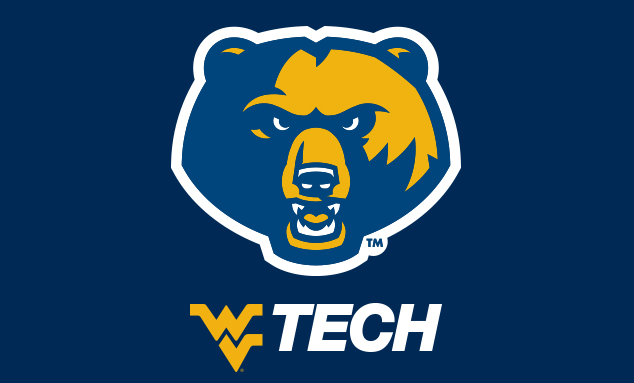 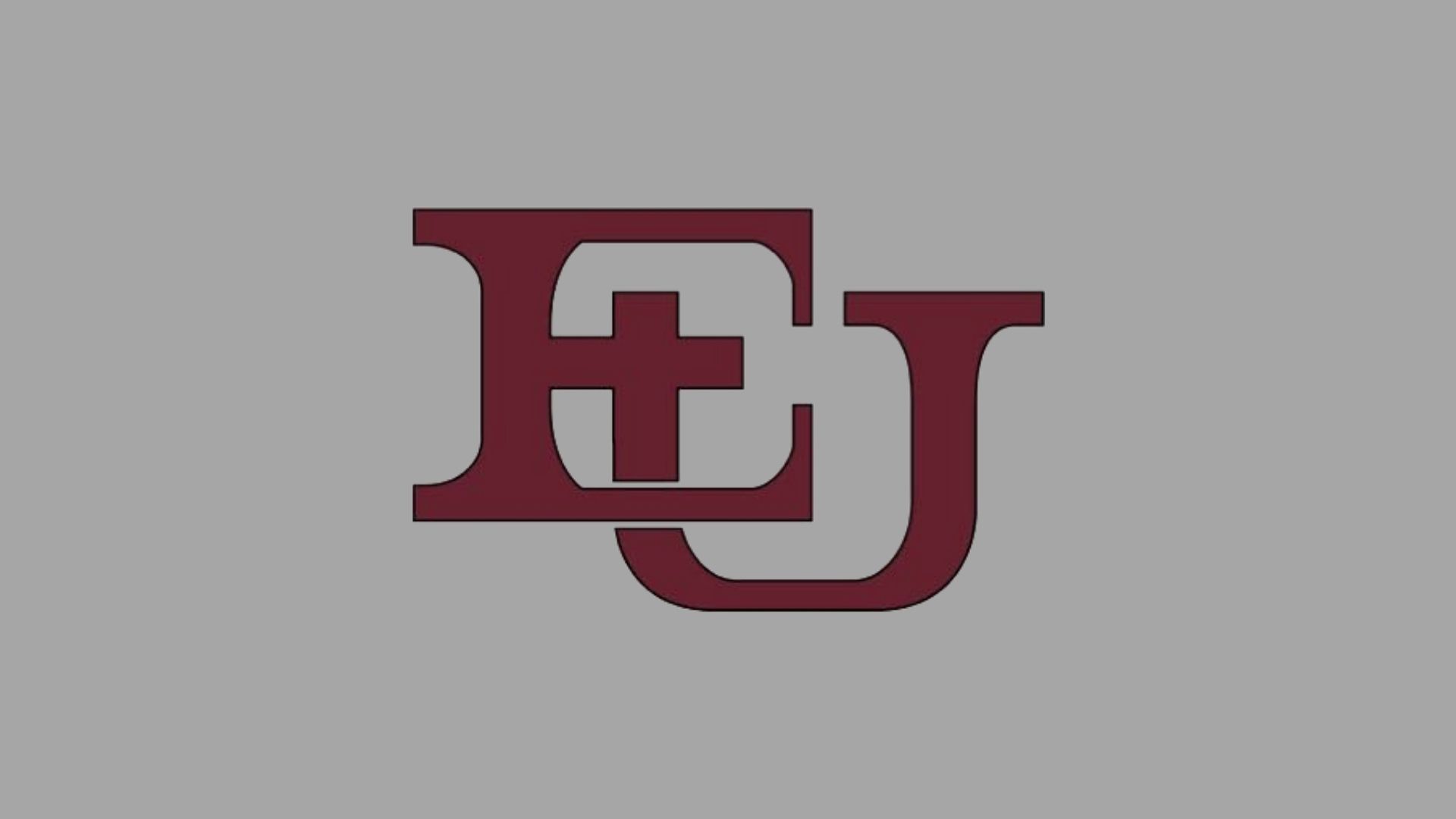