“Coach Crough has an incredible background at elite academic institutions and competitive women’s basketball programs in arguably some of the best Division III conferences in the country, and this has positioned her perfectly to lead the Pride,” said Roecker. “She has outstanding recruiting ties in New England, and she has a proven record of success in all phases of these comprehensive programs. She is excited and ready for this next challenge!”

Before Carnegie Mellon, Crough served as an assistant coach under Pat Manning at Williams College in Williamstown, Mass. She helped the development of both guards and forwards, coordinated film breakdown and analysis, and led the junior varsity team as its head coach. Crough was also an assistant coach at Emerson College in 2014-15.

“It is an honor and a privilege to be named the next head women’s basketball coach at Regis College. I would like to thank Dean of Athletics Pam Roecker, Associate AD Mark Clemente, Assistant AD/SWA Laura Ladino, and the search committeefor giving me this opportunity,” Crough said. “I would also like to extend my gratitude to my mentors and previous coaches Jacquie Hullah, Pat Manning, Bill Gould, and Brittany Hutchinson who gave me the tools and experience to be a successful coach. I am excited to get started with the team and continue a winning tradition on and off of the court. Go Pride!”

An accomplished player at Endicott College, Crough helped lead the Gulls to three straight Eastern College Athletic Conference (ECAC) Tournaments and scored 1,284 career points. She graduated as the all-time career leader in field goals made and was fifth in points scored and blocked shots. Crough was also named the Endicott Female Athlete of the Year as a senior and was honored on the All-Commonwealth Coast Conference team three times.

Originally from Cohasset, Mass., Crough graduated from Endicott College in 2014 with a degree in psychology, a minor in sociology, and a certificate in coaching. She received her master’s degree in sports management with a concentration in leadership from Lasell University in December 2020. 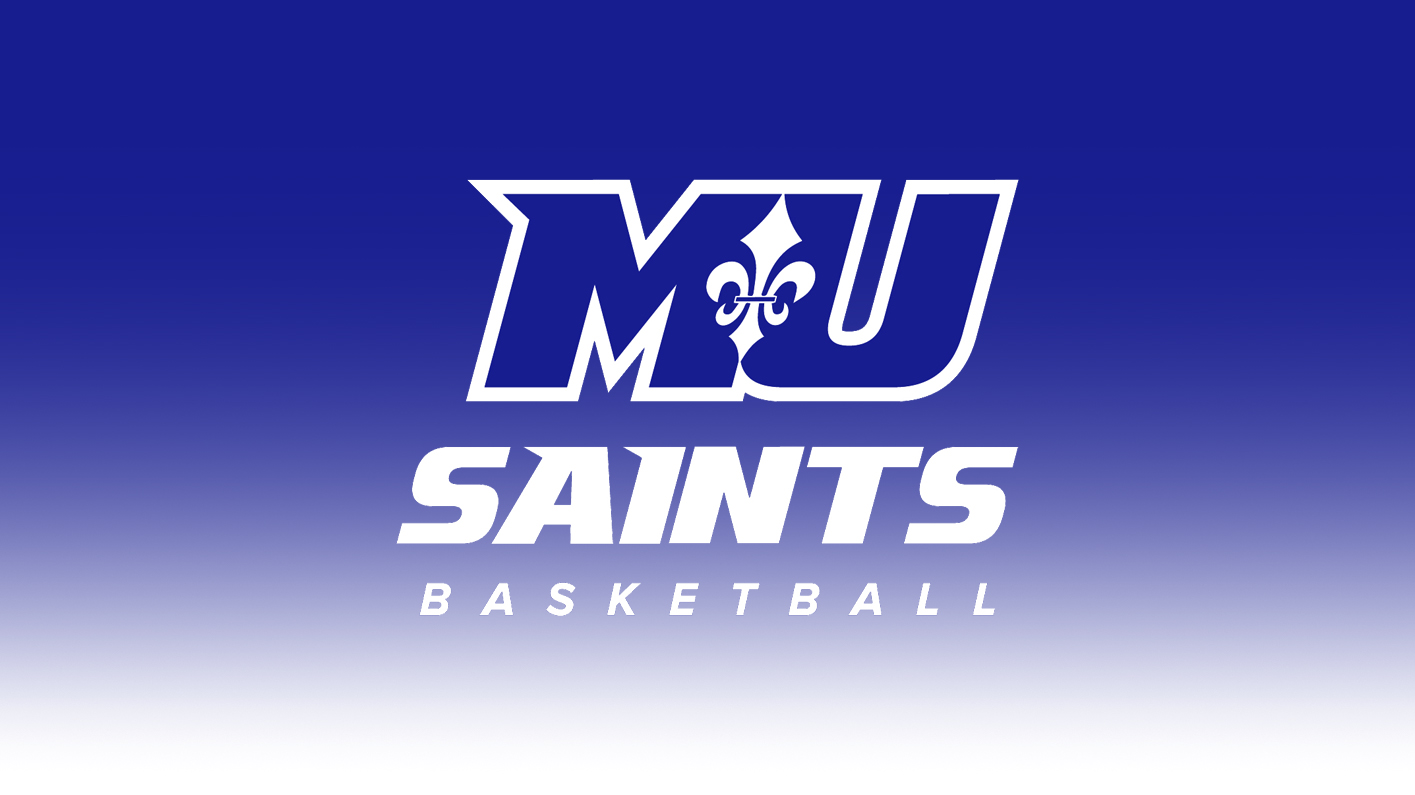 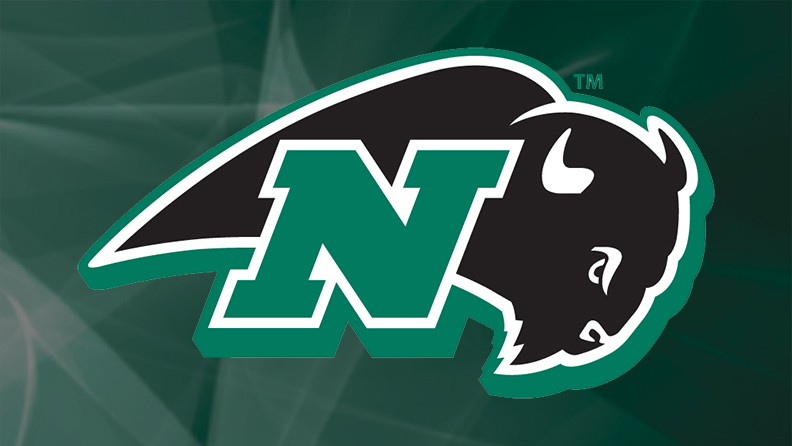 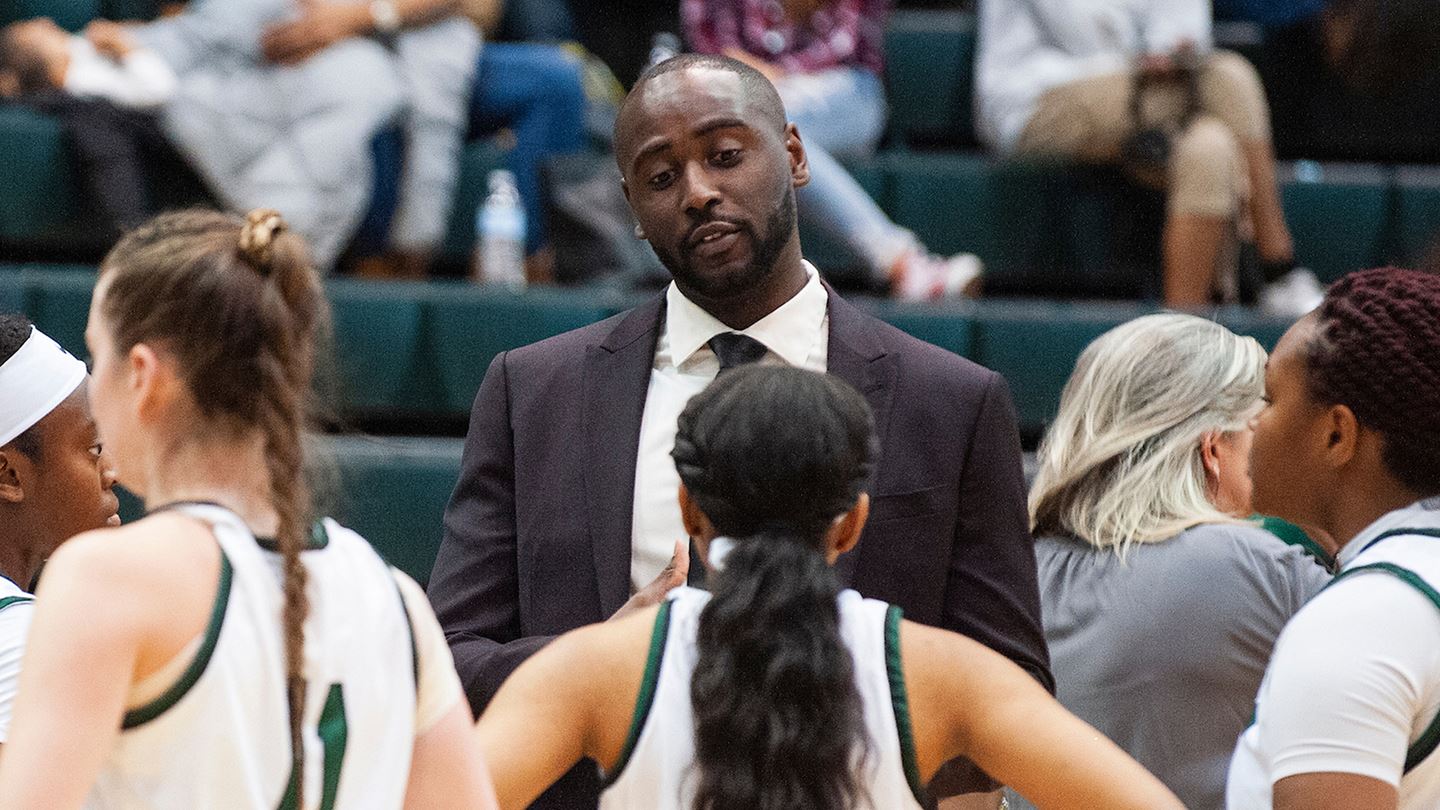