Courtney Paris, the most decorated player in University of Oklahoma women’s basketball history, is returning to her alma mater to serve her former program as an assistant coach. OU head coach Sherri Coale made the announcement on Wednesday.

The first-ever four-time Associated Press and USBWA All-American in women’s college basketball history, Paris starred for the Sooners from the 2005-06 through 2008-09 seasons. The center graduated from Oklahoma as the owner of 20 NCAA Division I records, plus 57 Big 12 Conference and 69 school standards, many of which are unlikely to be broken. One of Paris’ most notable feats was her NCAA-record 112 consecutive double-doubles.

“Courtney Paris loves Oklahoma women’s basketball,” said Coale. “She has a heart for the journey of the collegiate athlete and a tremendous vat of basketball knowledge to share as, professionally, she has played with and for some of the greatest minds in our game.

“Courtney will be an outstanding recruiter, a pivotal mentor and guide for our post players, and a valuable addition to our sideline. She’s a proven winner and we are thrilled to welcome her home.”

Paris remains OU’s all-time leader in points (2,729) and rebounds (2,034) and became the first NCAA player – regardless of gender or division – to accumulate 2,500 career points and 2,000 career rebounds. She finished her collegiate career with averages of 19.9 points, 14.8 rebounds and 3.3 blocks per game.

During her four seasons, Oklahoma went 113-24 overall with a 55-9 mark in Big 12 play. The Sooners won three Big 12 regular season titles and two conference tournament titles, and made four consecutive NCAA tournament appearances, twice advancing to the Sweet 16 before making a run to the 2009 Final Four.

Paris graduated from OU in 2009 with a degree in journalism.

“I’m thrilled to return to my alma mater as a coach,” Paris said. “When Coach Coale offered me the opportunity, it was a no-brainer. I’m excited to get to work.”

Paris joins the Sooners after a 10-year WNBA playing career with the Sacramento Monarchs, Atlanta Dream, Tulsa Shock, Dallas Wings and Seattle Storm. The seventh overall pick in the 2009 WNBA Draft, Paris twice led the WNBA in rebounding (2014 and 2015) and won the 2018 WNBA title as a member of the Storm. She also played professionally in Turkey, Israel and Spain for nine seasons.

With the addition of Paris to Coale’s staff, Oklahoma boasts one of the most impressive duos of star college players who are now assistant coaches. Paris joins second-year assistant Jackie Stiles, who ranks third all-time in NCAA scoring with 3,393 career points.

Stiles was the top scorer all-time in NCAA Division I women’s basketball from 2001-17 and helped Missouri State to the 2001 Final Four. As a senior, she scored an NCAA-record 1,062 points during the 2000-01 season and was awarded the Wade Trophy and named the Honda Awards Player of the Year. 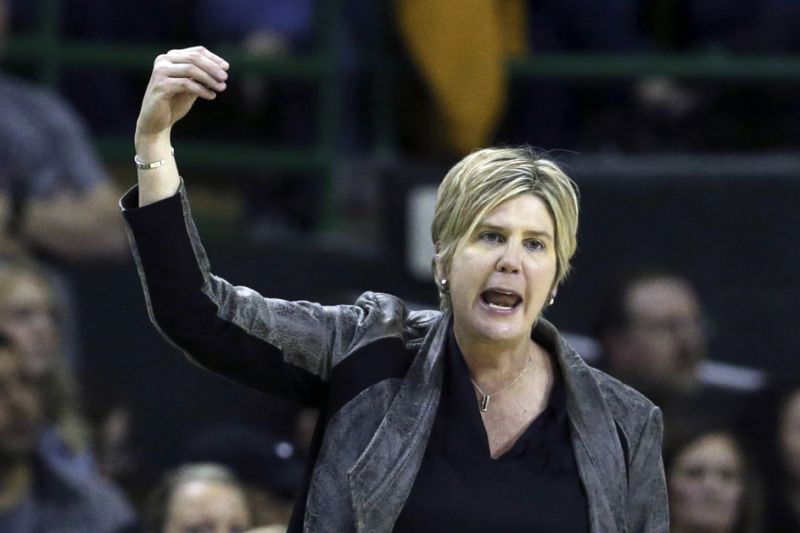 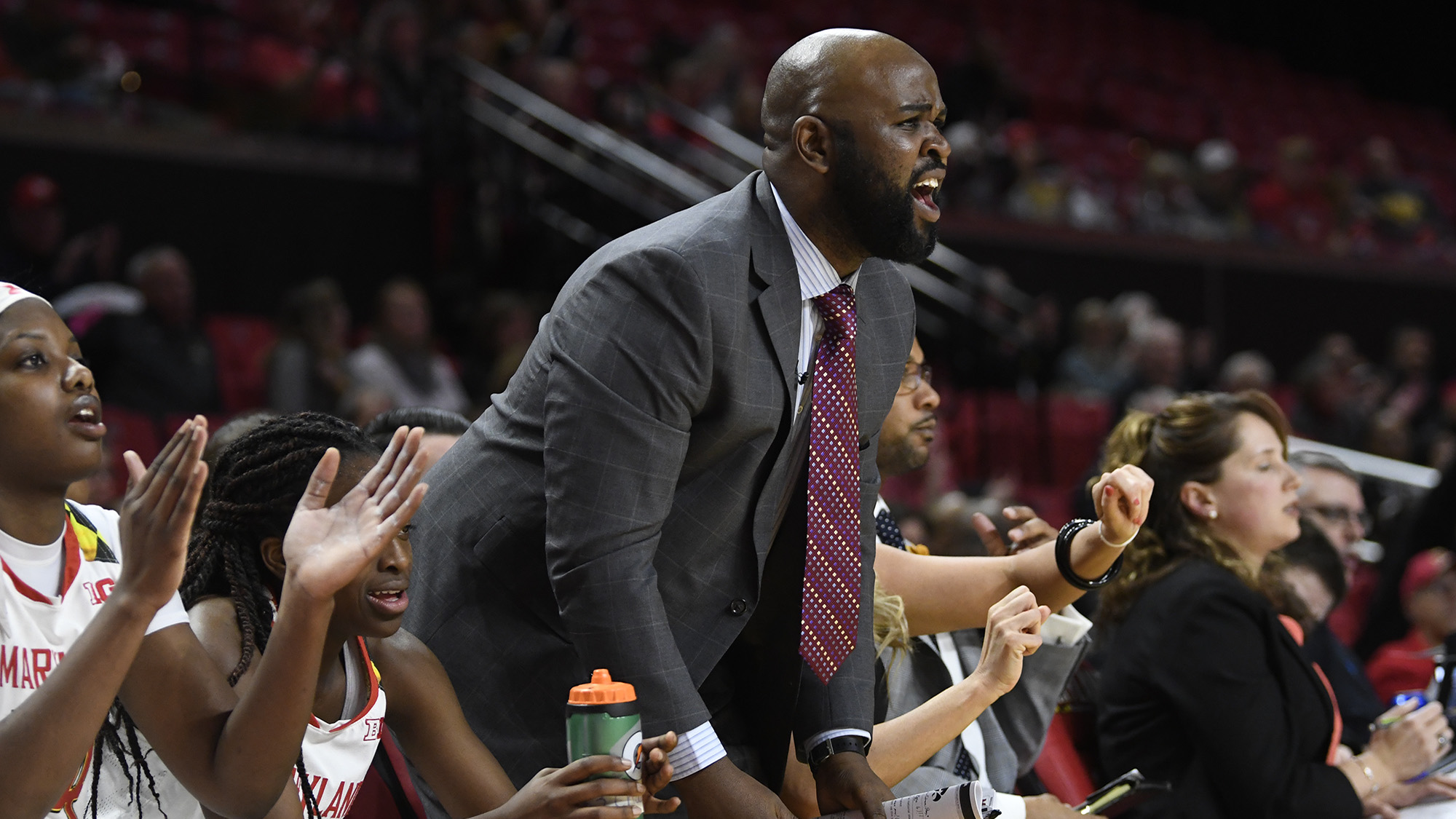