Columbia women’s basketball head coach Megan Griffith announced the promotion of Tyler Cordell to associate head coach on Thursday. Cordell has spent the last six years on Griffith’s staff as an assistant coach and is also the team’s recruiting coordinator.

“I am ecstatic to announce that Tyler is now our associate head coach,” said Griffith, whose working relationship with Cordell extends back over a decade. “Tyler’s teamwork, loyalty and leadership have been pivotal to our program’s success. She has led our recruiting operations for the last five seasons and enabled us to bring high-performing, high character student-athletes to Columbia women’s basketball. In addition to her recruiting efforts, she has been instrumental in culture creation and player/personnel development for the program. I ask our Lion family to please join me in congratulating her on this well-earned promotion!”

In six years on Griffith’s staff, Cordell has helped usher in a new era of Columbia women’s basketball. Her time alongside Griffith has combined be to the winningest six-year stretch in the NCAA Division I history of Columbia women’s basketball. Among the many accomplishments include the Lions posting back-to-back winning seasons for the first time in the program’s Div. I era. This past season was a landmark campaign for Columbia, setting a new program record with 25 wins and a 12-2 Ivy League record. The campaign included several program firsts, including starting the season 5-0 for the first time, starting the Ivy League season 7-0 for the first time, advancing to the Ivy League Tournament Championship game and accepting a bid to the program’s first Women’s National Invitational Tournament (WNIT). Columbia advanced all the way to the National Quarterfinals of the WNIT with victories over Patriot League champion Holy Cross, Old Dominion and Boston College.

Serving as the team’s recruiting coordinator for the last number of seasons, Cordell has been responsible for recruiting players that have gone on to earn several Ivy League, regional and national accolades. Included in that have been Sienna Durr, Abbey Hsu and Kitty Henderson, each of whom were named the Metropolitan Basketball Writers Association (MBWA) All-Met Women’s Div. I Rookie of the Year in each of Columbia’s last three competition seasons. The MBWA encompasses 21 Div. I schools in the New York City metropolitan area, which includes the likes of St. John’s, Rutgers, Fordham, Marist and Seton Hall.

Nine Lions have earned All-Ivy League accolades since Cordell and Griffith arrived in 2016, including six such selections that Cordell recruited. In 2020, Sienna Durr and Abbey Hsu became the first pair of Lions in 12 years to earn All-Ivy League first- or second-team honors. In Columbia’s next competition season, Hsu combined with Kaitlyn Davis on the All-Ivy League teams, marking the first time in program history that multiple Lions landed first- or second-team honors in back-to-back seasons. Hsu also set a new Columbia and Ivy League record for 3-pointers in a season with 108 during the 2021-22 campaign.

No stranger to the Ivy League, Cordell served four seasons alongside Griffith as the Director of Basketball Operations at Princeton. She worked to help guide the Tigers to an impressive 97-23 overall record and 50-6 conference mark while earning a pair of Ivy League titles and four-straight post-season appearances.

A 2011 graduate of Ohio Wesleyan University, Cordell was a four-year letterwinner on the women’s basketball team. A three-year captain, she earned All-NCAC First Team honors three times. In 2009, the Bishops won the NCAC Tournament and Cordell earned tournament MVP honors.

A native of Columbus, Ohio, Cordell graduated from Ohio Wesleyan in 2011 with a dual degree in sociology and sport management. She earned her master’s in sport management from Ithaca in 2012. 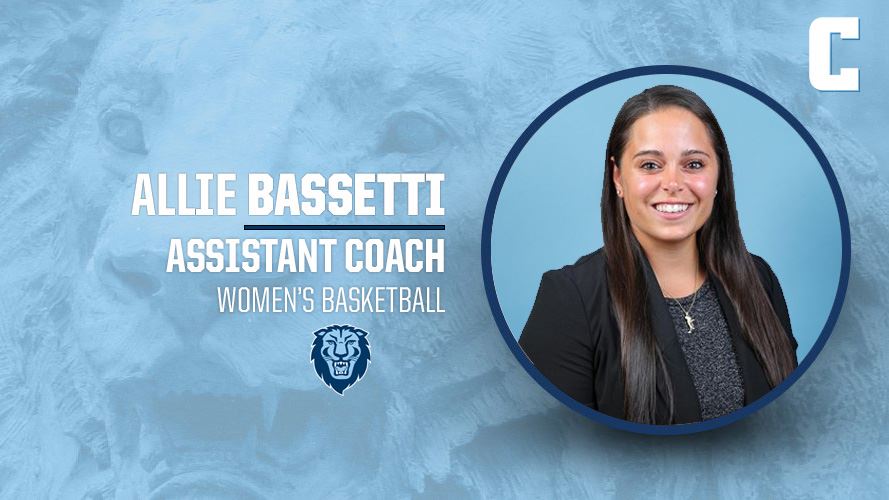 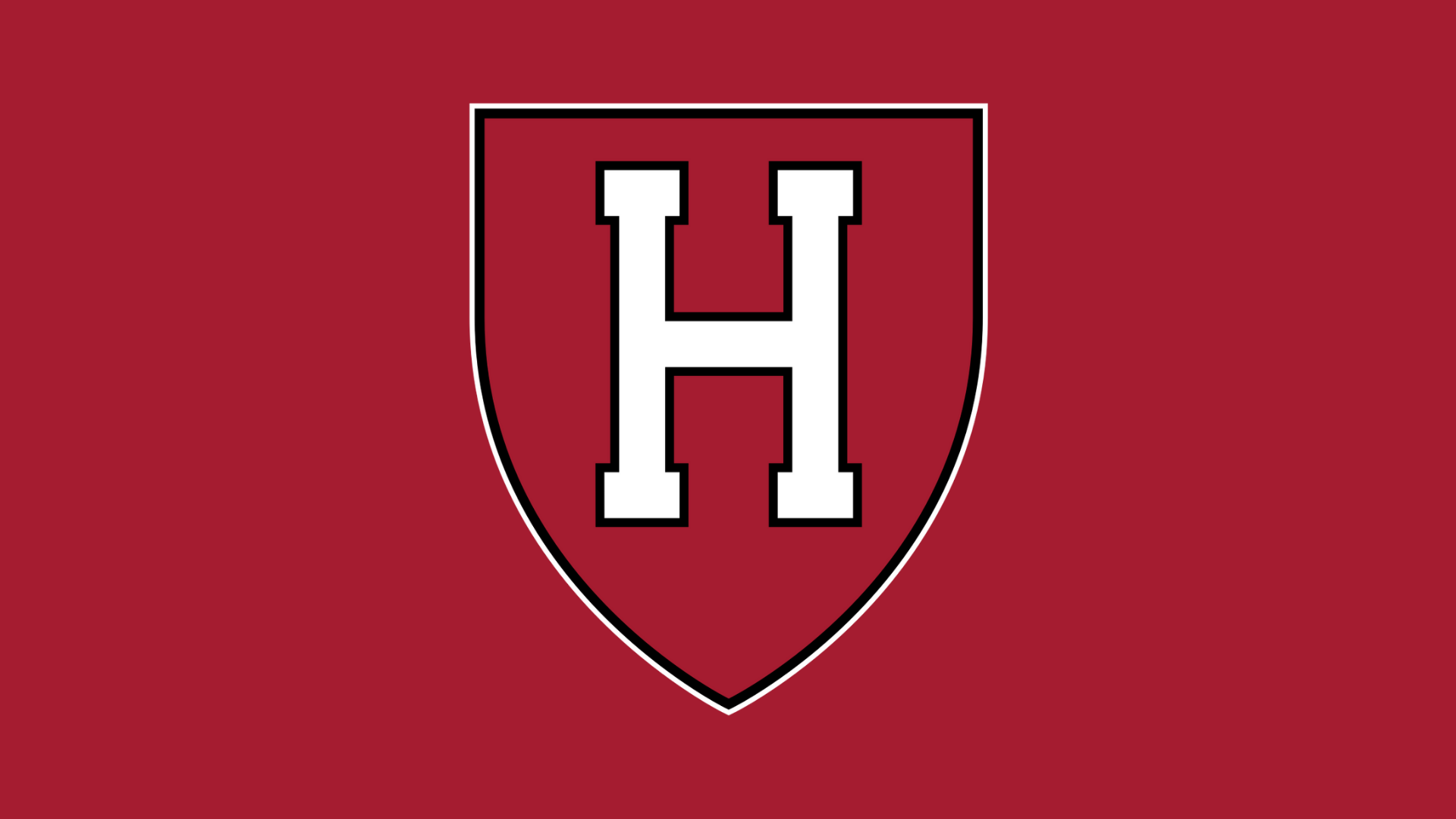