“We are excited about Nicole joining our coaching staff at Presentation College as the next head women’s basketball coach,” explained Schuchardt. “Her passion for and knowledge of the game will be displayed on the court and her desire to develop women basketball student-athletes into great women leaders will be displayed in their communities.”

“I am extremely grateful to the Presentation College Community for the opportunity to progress my career as a head women’s basketball coach and to build a successful women’s basketball program,” stated Bullock. “Presentation College is an outstanding educational institution and provides the opportunity for academic success to all its students.  As a coach, I want to develop a program that has a hard-nosed up-tempo mentality that takes pride in playing defense and doing things the right way. My goal is to take a select group of student-athletes who want to better their character, unite as one, and build a positive and successful basketball culture.”

The Sac City, Iowa native comes to Presentation from New Brighton, MN, where she served as the girls head varsity basketball coach at Irondale High School for the past three years. Prior to her high school stint at IHS, Bullock was the head coach at Iowa Lakes Community College in Estherville, Iowa. Before moving on to her first head-coaching role, Coach Bullock was at NCAA DII, Adams State (Colo.), where she was an assistant coach for three years. During her time at Adams State, the Grizzles posted numerous achievements including two 21-win seasons and the first appearance in program history in the NCAA DII National Tournament Sweet 16.

Collegiately, Bullock played four years at NCAA DII, Southwest Minnesota State, in Marshall, MN. During her time as a Mustang, Bullock guided her team to a Northern Sun Intercollegiate Conference (NSIC) Conference Championship, an appearance in the NCAA National Tournament, served as a team captain and landed on the NSIC All-Academic and Scholar-Athlete teams.

Bullock holds a B.S. in Exercise Science and a Master’s in Kinesiology from San Diego State University. 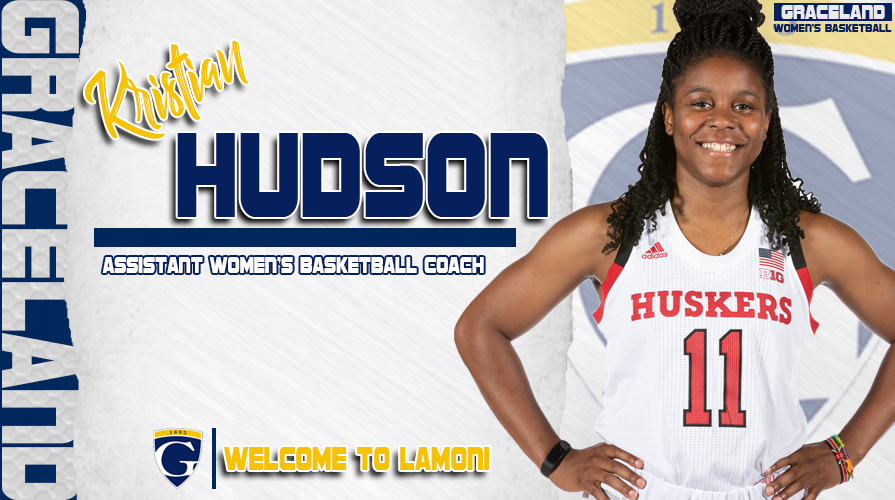