“Kelly has shown that she can coach a team poised to challenge for conference championships and will also be able to inspire a great family and team culture that we envision for the Women’s Basketabll Program,” shared DeKay.

Broderick joins the Medaille Athletic Department after a two-year stint at nearby Finger Lakes Community College.  While at Finger Lakes, she posted a (46-13) record, going (22-9) in her first year (2016-17), taking the Lakers to the Mid-State Conference Finals.  She followed that up with a (24-4) record in her second year in 2017-18, winning both the Regular Season and Tournament for the Mid-State Conference.

“I am very excited about joining the Medaille Family and the Buffalo Community this year,” explained Coach Broderick.  “Coaching basketball and inspiring young women to be the best has always been a passion of mine and I look forward to being able to continue that here.”

Broderick plans on putting her own stamp on the program.  “The experiences that I will be bringing with me from a four-year college basketball career, as well as my coaching at FLCC will allow me to continue building on the work that Rachelle Matthys has done here the past couple of years. My goal at Medaille will be to create a basketball program that will emanate class, will be respected by all and will make everyone associated with Medaille proud,” Broderick explained.

Broderick will begin her full-time duties at Medaille on September 17th.  ” I am very excited to start working with the outstanding young women on the team.  I look forward to the successes we achieve together this year and beyond,” Broderick said in regards to her start. 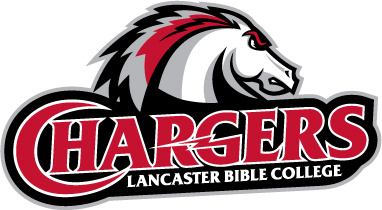