Eric Brewton Jr. has been tabbed as the Interim Head Coach of the Lincoln Memorial University women’s basketball team, officials recently announced. Brewton was the assistant coach for the 2018-19 season and takes over the program following the departure of Krystal Evans, who had led the team for the past five seasons.

“First off I would like to say thank you to Dr. Hess & Dr. Goins for the wonderful opportunity of leading the women’s basketball program,” Brewton said. “It’s an honor and privilege to have this responsibility and I am eager for the task. This season will be exciting for the players and our staff. The players are eager to get on the court and get to work.

“I would also like to thank Coach Evans for her leadership and mentorship.”

He is no stranger to college basketball and the Division II level as he came to LMU following a two-year tenure at Chowan University in Murfreesboro, N.C., where he was an assistant women’s coach and director of basketball operations.

At Chowan, Brewton helped guide the Lady Hawks into a winning culture, defeating No. 2/4 Virginia Union and No. 6 Francis Marion. He handled all administrative duties pertaining to travel, team budget and purchases for the program.

Before his time in Murfreesboro, N.C., Brewton was at Middle Tennessee State University assistant the Lady Raiders under Hall of Fame head coach Rick Insell. He started as a student assistant manager from 2011-15 before being promoted to the student assistant video coordinator.

In his tenure at MTSU, where he obtained his Bachelor of Science organizational communication degree with a minor in athletic coaching in 2016, Brewton assisted Insell and developed responsibilities from handling equipment and apparel, scouting opponent game film to road trip agenda.

Brewton was also a supervisor manager for an AAU squad in Shelbyville, Tenn., while in college from 2012-16. He was a skills coach at an elite camp at Gardner-Webb University in 2017.

“We have talked these past few days as a program and understand that this year will be a lot of learning and growing. My philosophy is “Success is placing your trust in the work you put in before to accomplish your end result.” Therefore, we will be focusing on the details and fundamentals from the jump. We are confident we will put in the work to be successful on the court and in the classroom.”

The 2019-20 squad will begin preseason workouts and conditioning in the next few days. 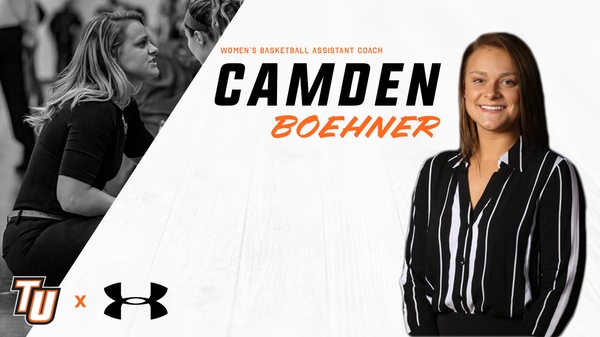 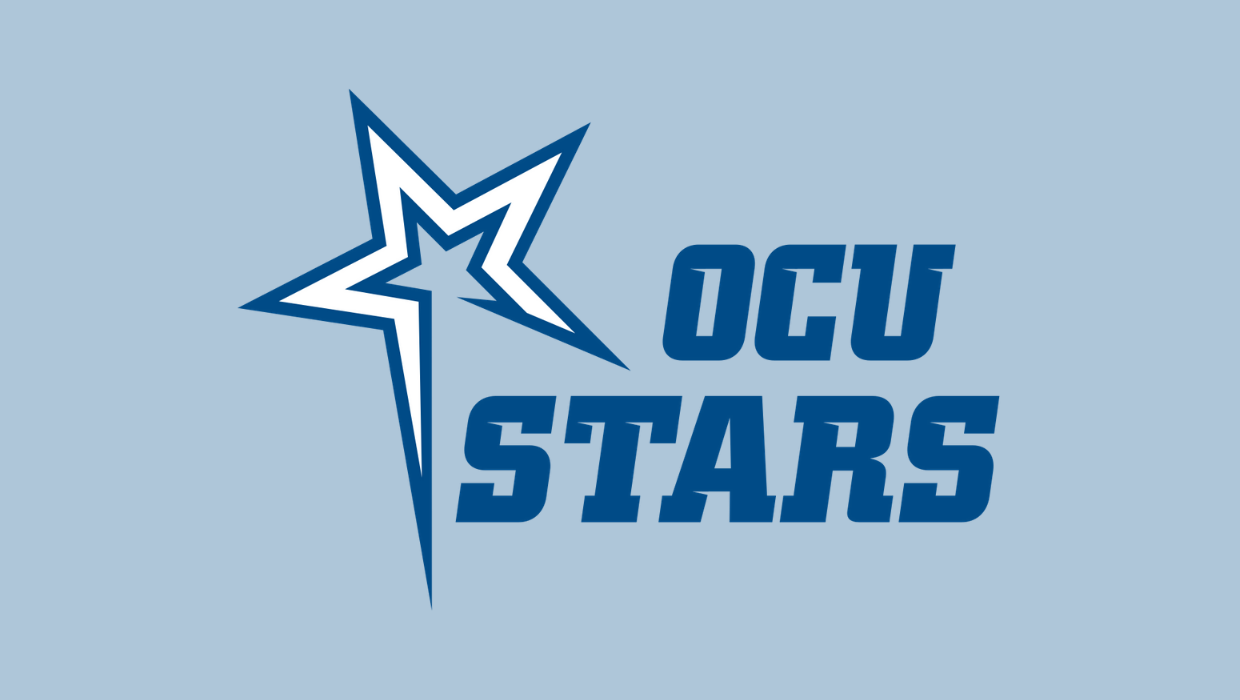 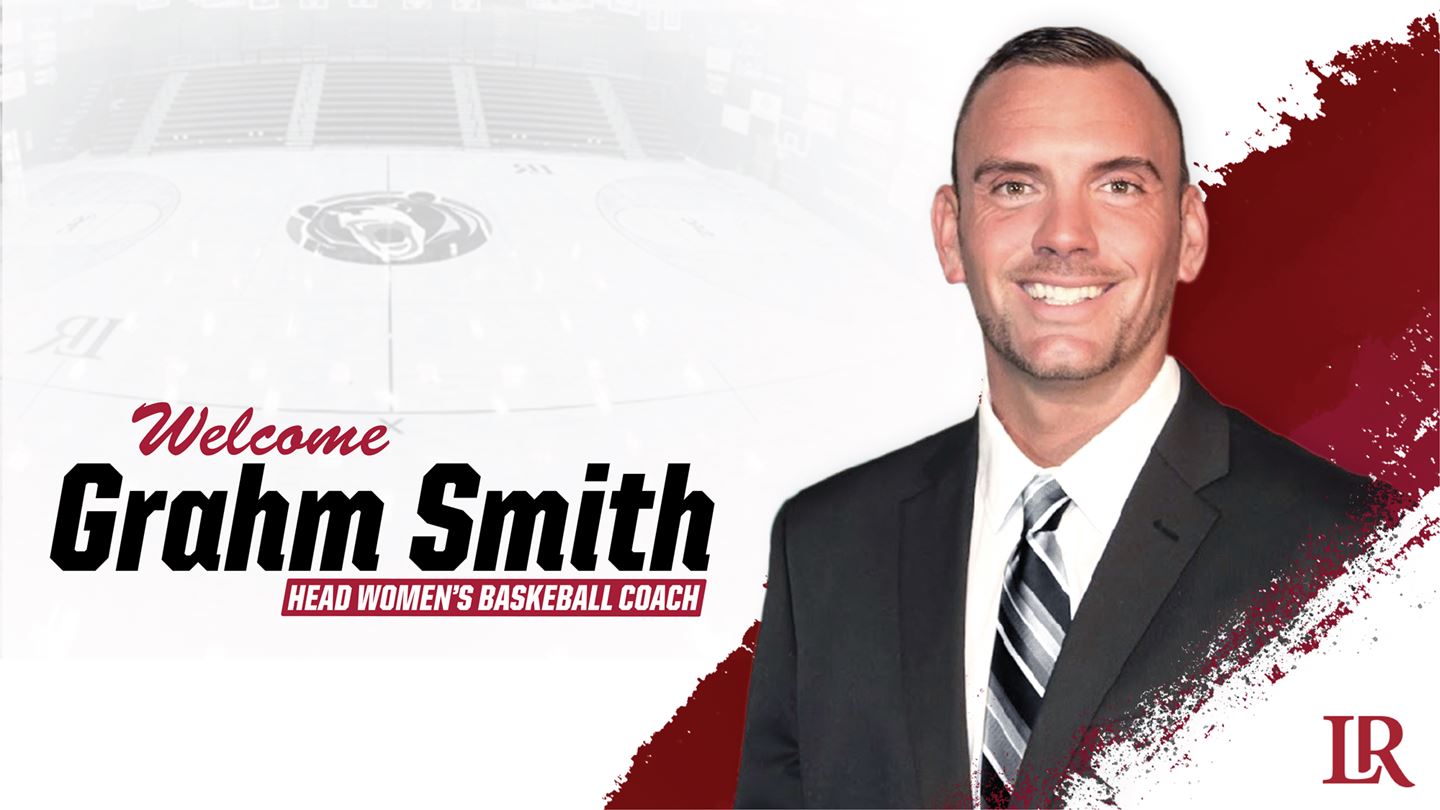