I can confirm that Briana Clark is no longer the head women’s basketball coach at D2 Mars Hill University.

Clark was hired at Mars Hill back in 2019 after spending the previous eight seasons as the head coach at Spartanburg Methodist College. During her time at MHU, she went 7-70 (.091), including a 1-29 (1-23 SAC) campaign this past season.

Mars Hill has also reportedly made a change on the men’s side. More on that move HERE.

An official announcement on this one is expected shortly. 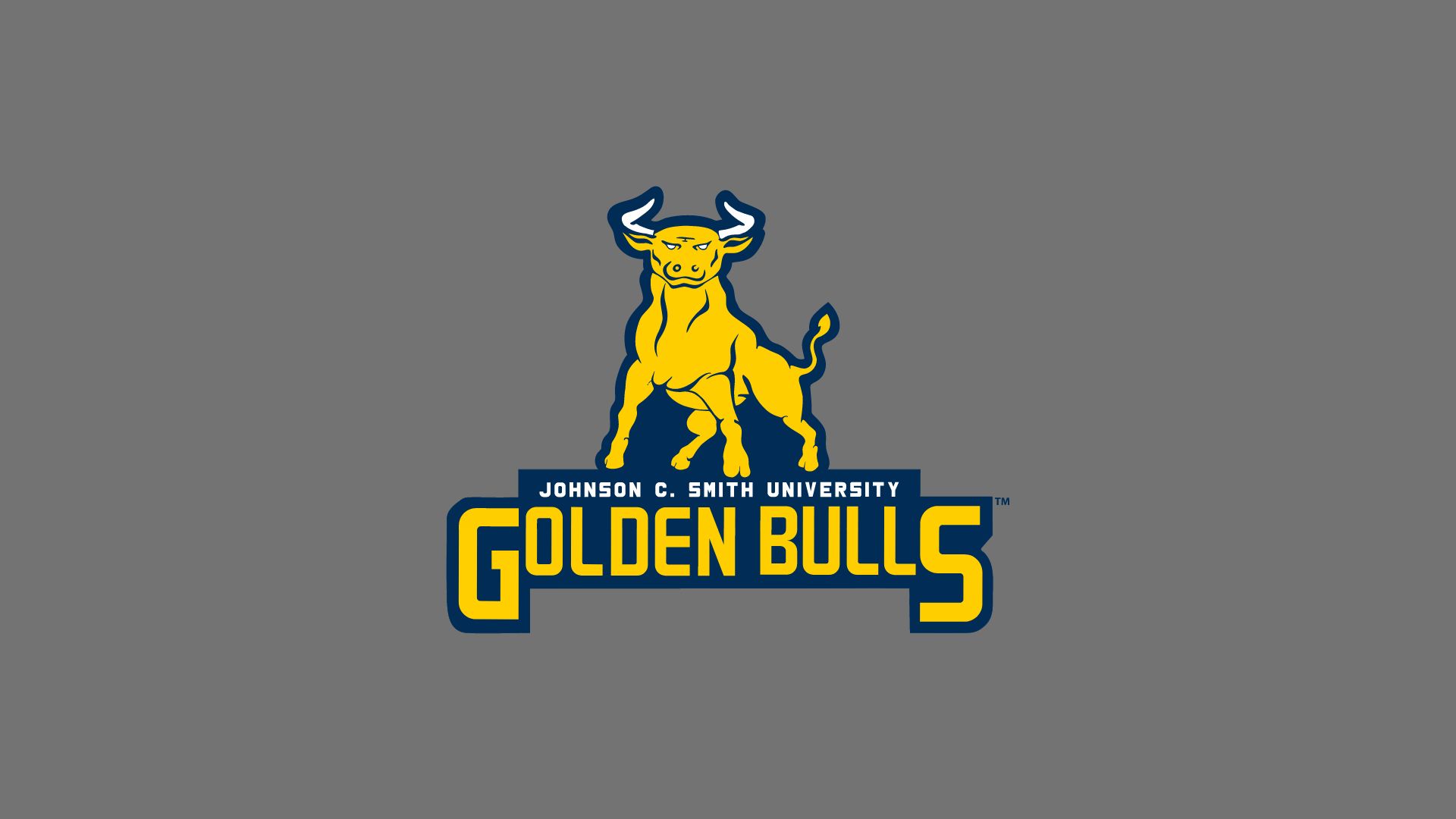 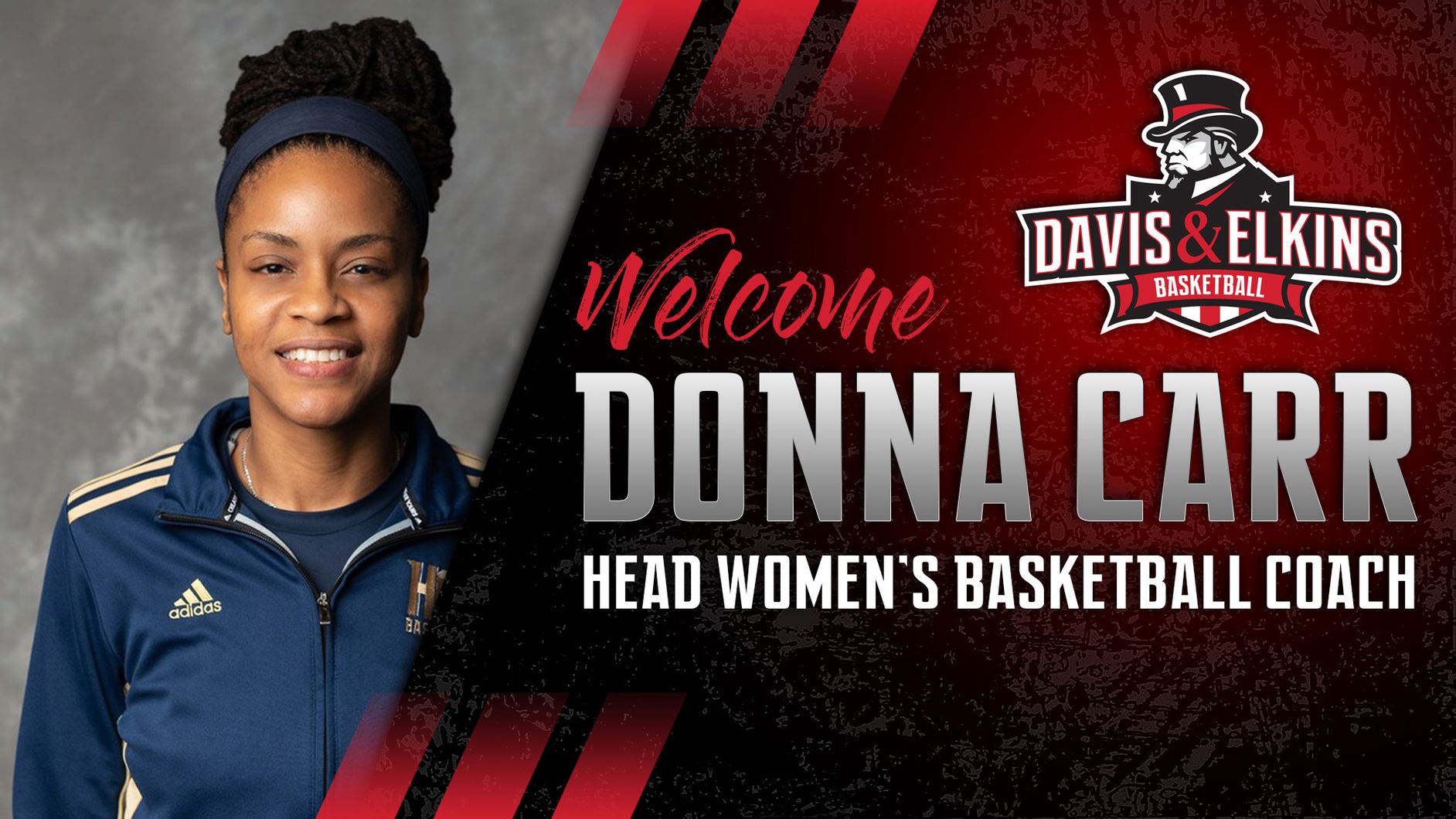 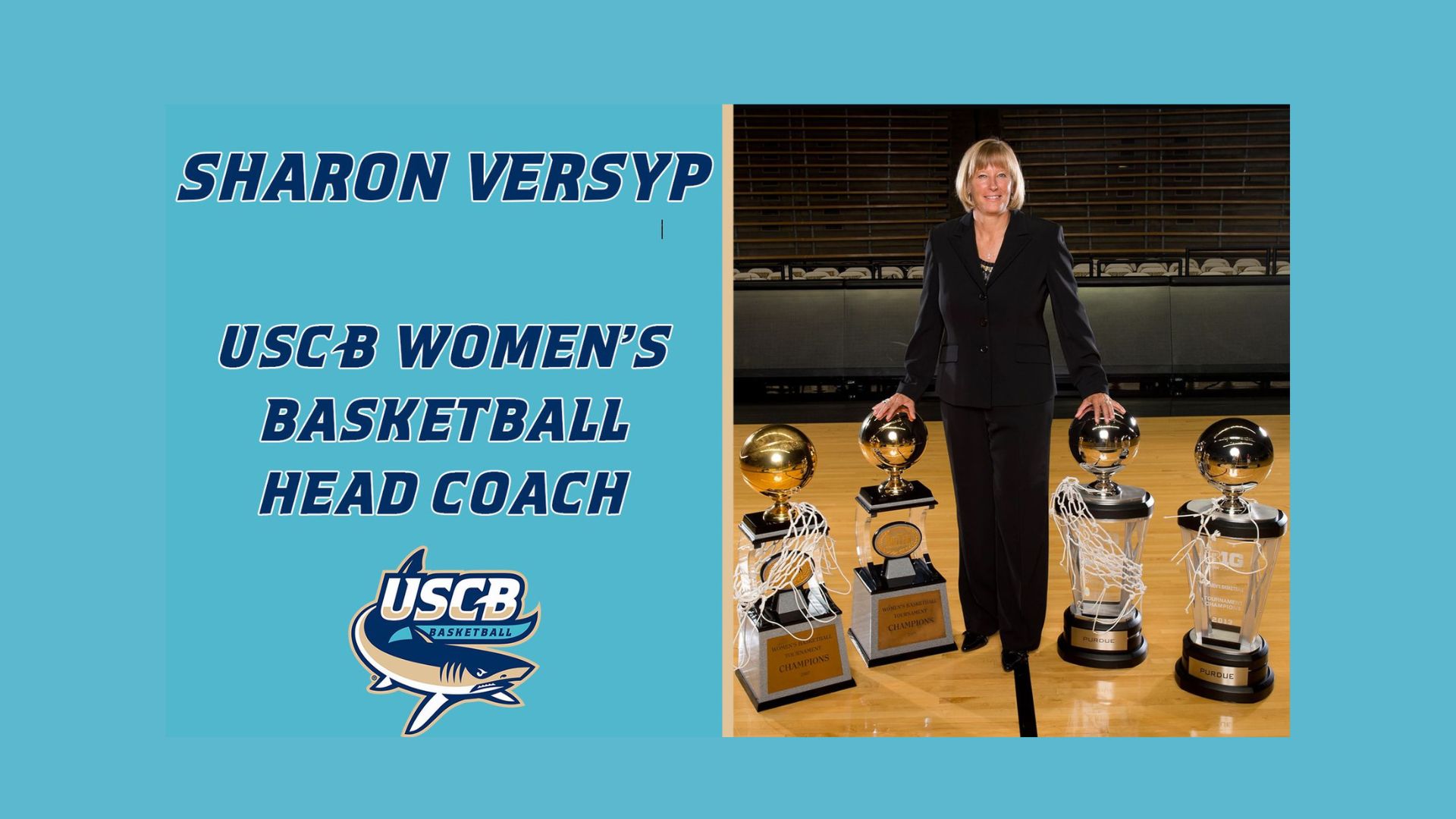