“We are extremely excited to welcome James into our River Hawk family. His ability to build relationships with players, parents, coaches and administrators align with our staff and culture here at UMass Lowell,” said King. “He understands the value of the student-athlete experience and that development extends beyond the basketball court. His excitement and energy for the game, experience as a head coach and willingness to learn and mentor others will add extreme value to our staff and our program.”

Boney joins UMass Lowell after serving an assistant coach for the Saint Peter’s University women’s basketball team. He was with the Peacocks for three years, helping the team reach the 2021 MAAC Tournament finals and the 2022 MAAC Tournament quarterfinals. He also recruited and developed seven All-MAAC selections. His duties included scouting, player development and coordinating strength training.

Prior to his time at Saint Peter’s, Boney served as the head women’s basketball coach at Cumberland County College (CCC) from 2011-2017. At the helm of CCC, he won over 100 career games, including four straight Region XIX playoff appearances and a Region XIX Championship in 2015. During the 2015 season, the Dukes finished with a 25-3 record and ranked No. 4 nationally. That season, Boney was named Region XIX and District E Coach of the Year. He successfully produced eight All-Region 19 selections, twelve all-conference honorees, one All-American, Alicia Cox, in 2012, and three academic All-Americans.

Boney spent two years at Kean University as an assistant coach, with those teams posting a combined 55-8 overall record, winning two conference titles, and earning two elite eight appearances. Boney started his coaching career at Montclair State University in 2001, where he spent four years as an assistant coach to his mentor, Jaime Hoffman.
Originally from Egg Harbor Township, Boney attended Montclair State University where he was a two-sport athlete, playing both basketball and football. He earned his degree in physical education and health in 1999. 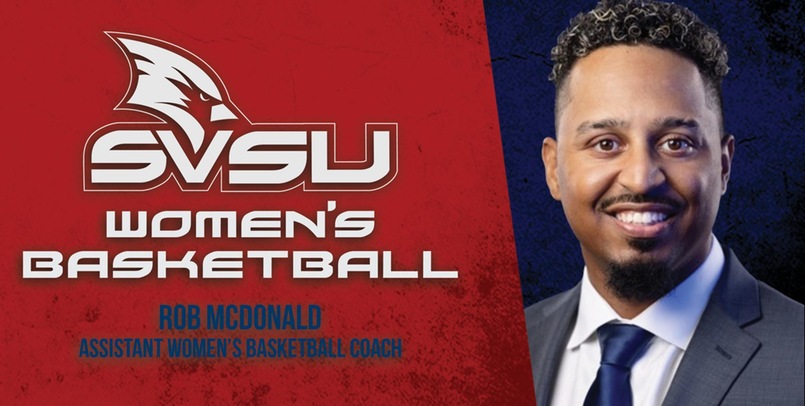 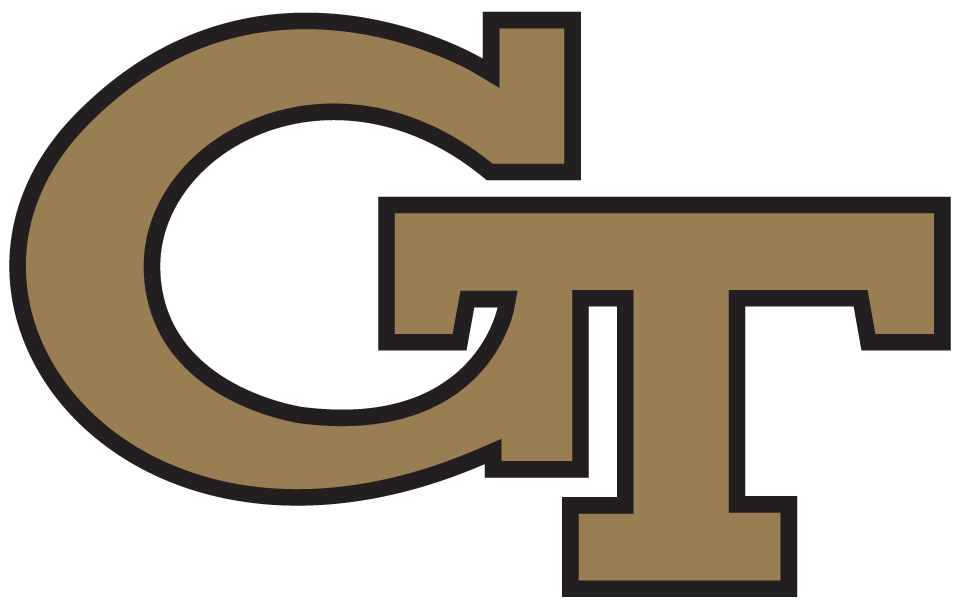 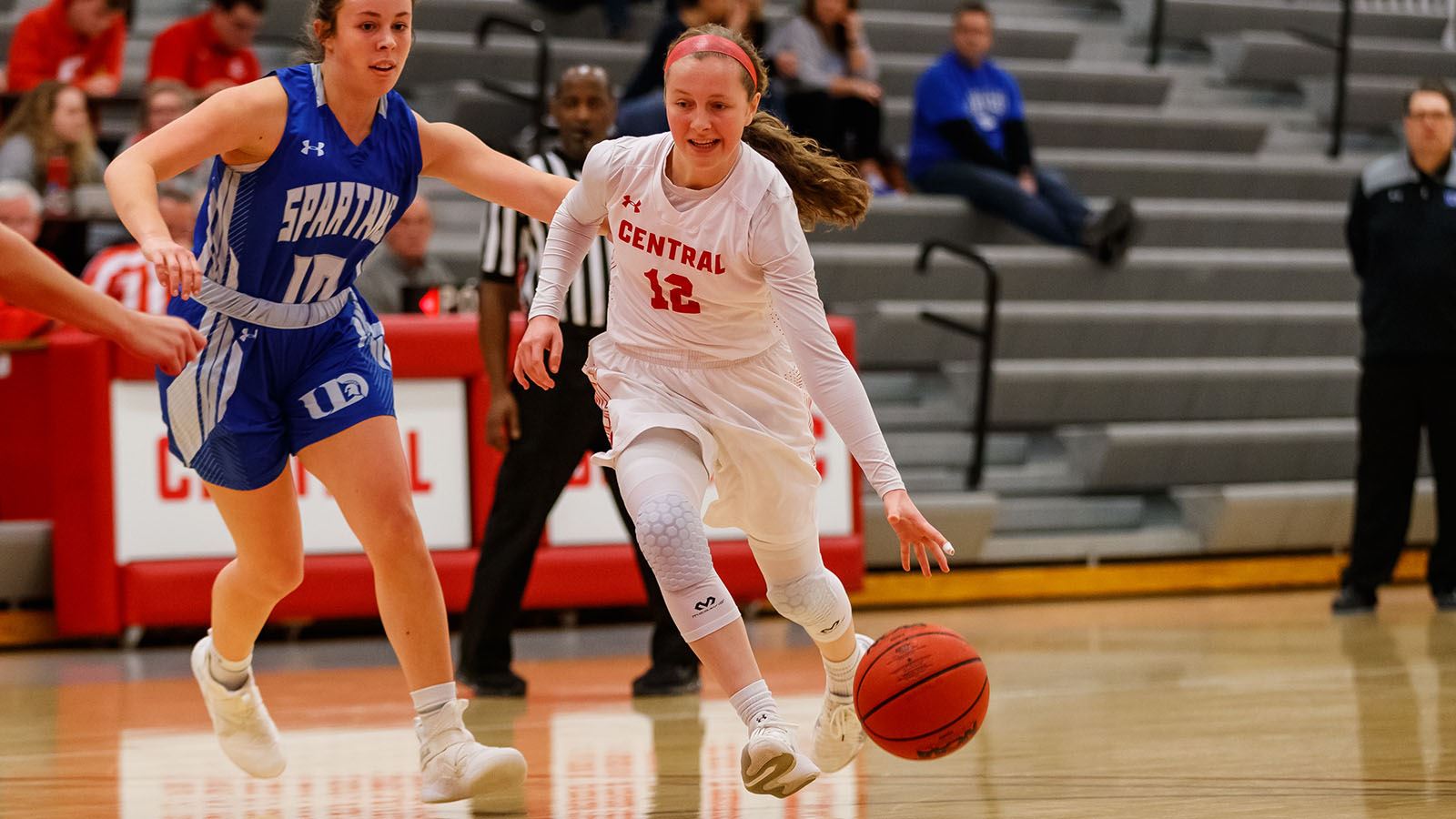