Austin, the only women’s basketball coach the program has ever known, compiled a 99-91 record overall and 76-58 mark in conference play in his eight years at the helm.

“I would like to thank Coach Austin for his dedication to LSUA and our women’s basketball program,” LSUA Athletic Director Tyler Unsicker said. “Bob did a fantastic job getting the LSUA women’s basketball program started and has helped put LSUA on the map over the last eight years. I wish nothing but the best for Coach Austin in his future endeavors.”

His best season came in 2018-19 when he led the Generals to a 22-8 record and the program’s only appearance in the NAIA Tournament, which it defeated No. 8 Westmont and advanced to the second round of the tournament.

He has helped Kelsey Thaxton become one of the best players in the NAIA and shatter the program record for points.

During his tenure, he coached a player who was named First Team All-RRAC in every one of his seasons.

Prior to his time at LSUA, he spent time in the Division I ranks at Northwestern State and Southeastern as well as a stint at Otero Junior College.

The search for a new coach will begin immediately. 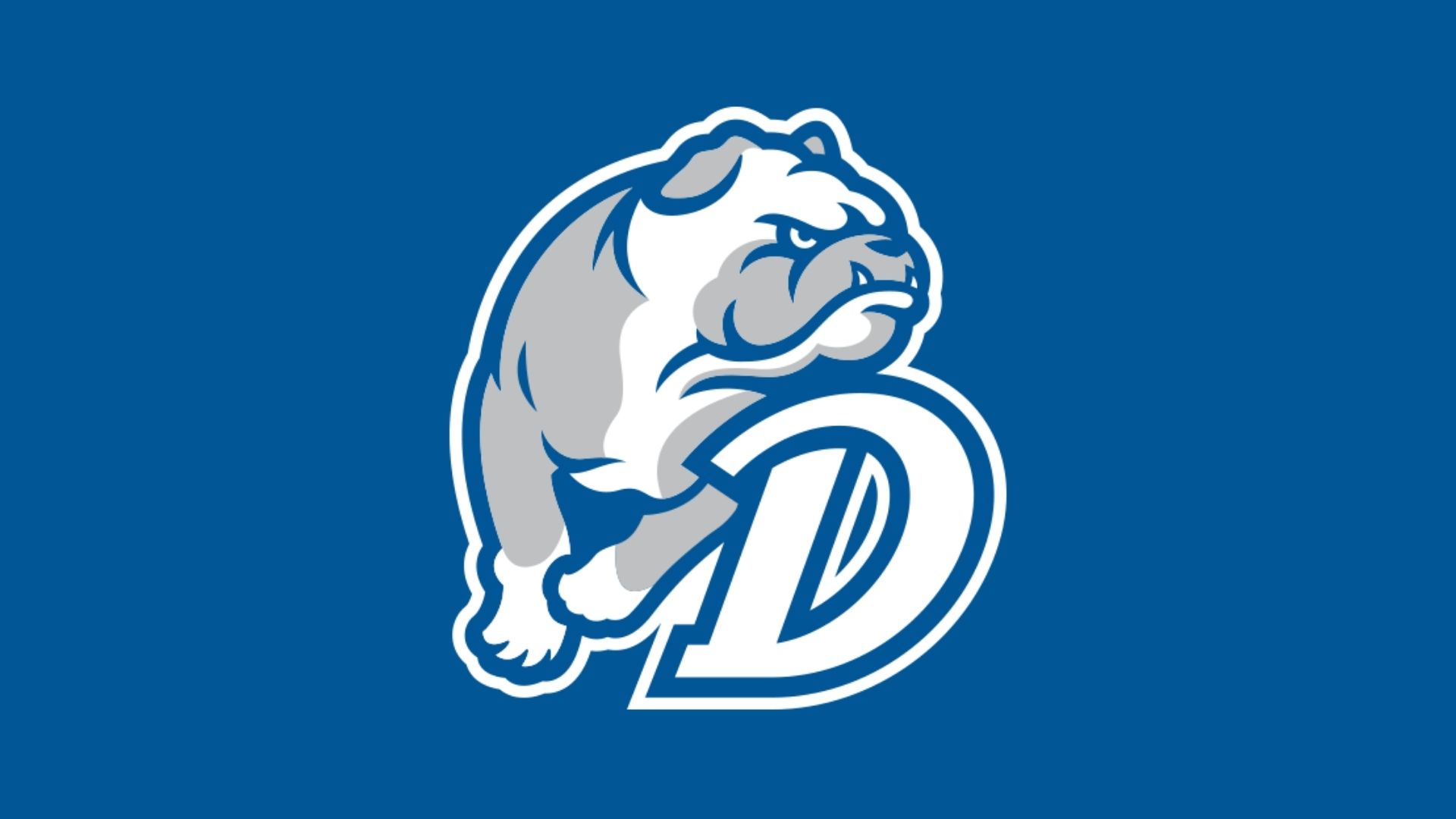 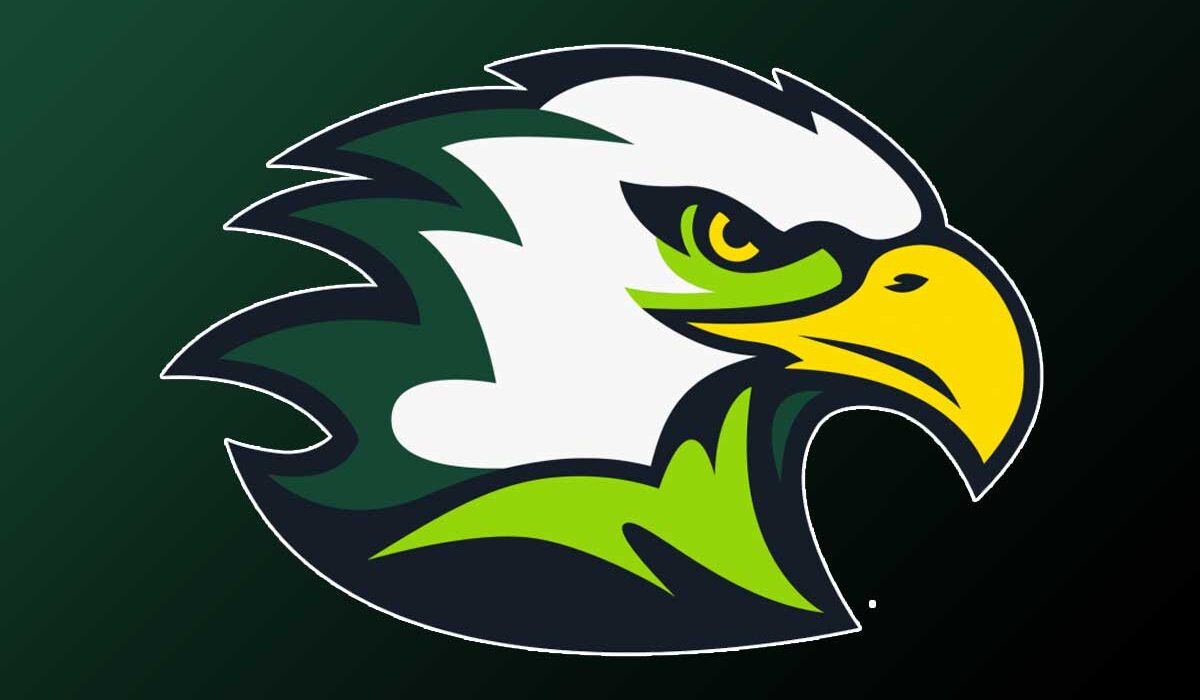 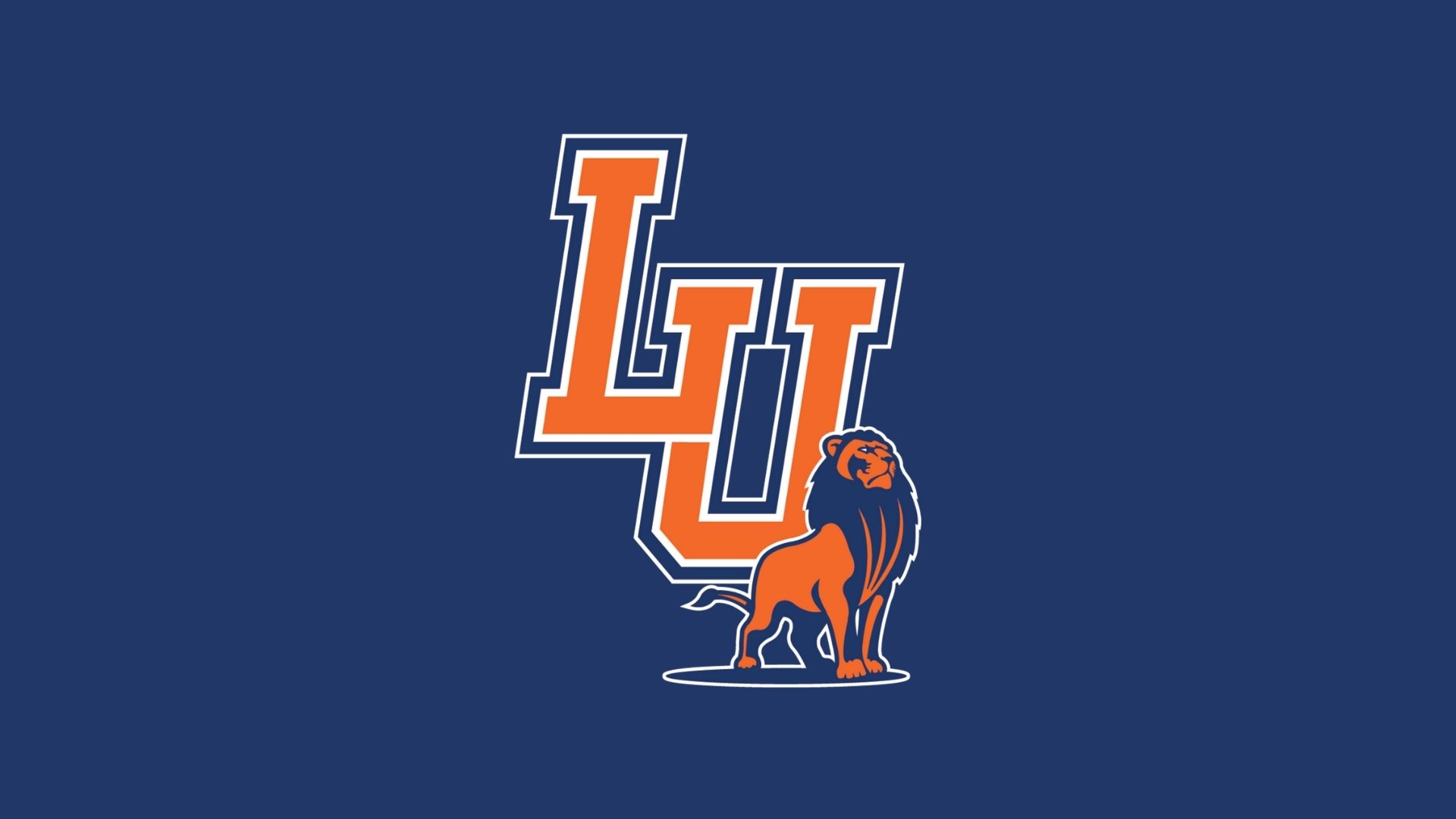