“I’m absolutely elated to bring these two bright young minds back to Alcorn,” said Kilbert. “They were both a huge part of some of the greatest women’s basketball teams that the Southwestern Athletic Conference has seen, and they both understand how to recruit quality academic as well as athletic student-athletes who will compete for championships at Alcorn.

Powell, a four-time SWAC All-Conference selection, is considered to be one of the greatest women’s basketball student-athletes in program history. She ranks third all-time in school history in points with 1,743 and second in rebounds with 1,001. She’s also top-five in blocks with 103.

In her senior season in 1990-91, Powell ranked seventh in the country in rebounding after pulling down 335. She led the Lady Braves to both the SWAC regular season and SWAC Tournament titles, and was named the SWAC Tournament MVP. Powell earned recognition as a Black College Women’s Basketball All-American.

“It has always been my dream to return to my alma mater and help it regain its status as the premiere women’s basketball program in the SWAC,” said Powell.  “I can think of no better time to return than right now as part of Coach Kilbert’s staff.  Along with Elvis Robinson, I have no doubt that this will be a program that will do great things for this university.”

Upon graduation, Powell continued her career professionally and played overseas in Germany. She returned to Alcorn in 1994 and served as a graduate assistant for two seasons, and was part of a staff that won back-to-back regular season titles.

Powell was inducted into the Alcorn A-Club Hall of Fame in 2018.

Robinson started his professional career at Alcorn as a graduate assistant from 2004-06 and helped the Lady Braves win the SWAC Championship in 2004-05. He stayed with the women’s program from 2006-08 after being retained as an assistant coach.

“Alcorn is known for producing great students as well as great student-athletes,” said Robinson.  “I was proud to help the Lady Braves be a championship program when I worked here before and I’m happy that Coach Kilbert is allowing me the opportunity to help him restore that great reputation again.”

Robinson went on to become the head women’s basketball coach at Mississippi Valley State for four seasons from 2012-16. In his first season in 2012-13, he coached the Delta Devilettes to a 17-15 mark and an appearance in the finals of the 2013 SWAC Championships, falling in four overtimes to Prairie View A&M.

Between his stints at Alcorn and MVSU, Robinson worked at Jackson State from 2009-11. He worked his way up from an assistant coach to assistant head coach and interim head coach.

As a student-athlete, Robinson was a four-year letter winner at MVSU from 2000-04. He was a member of the 2003-04 regular season SWAC championship team. Robinson earned his Bachelor’s degree in computer science from MVSU in 2004. 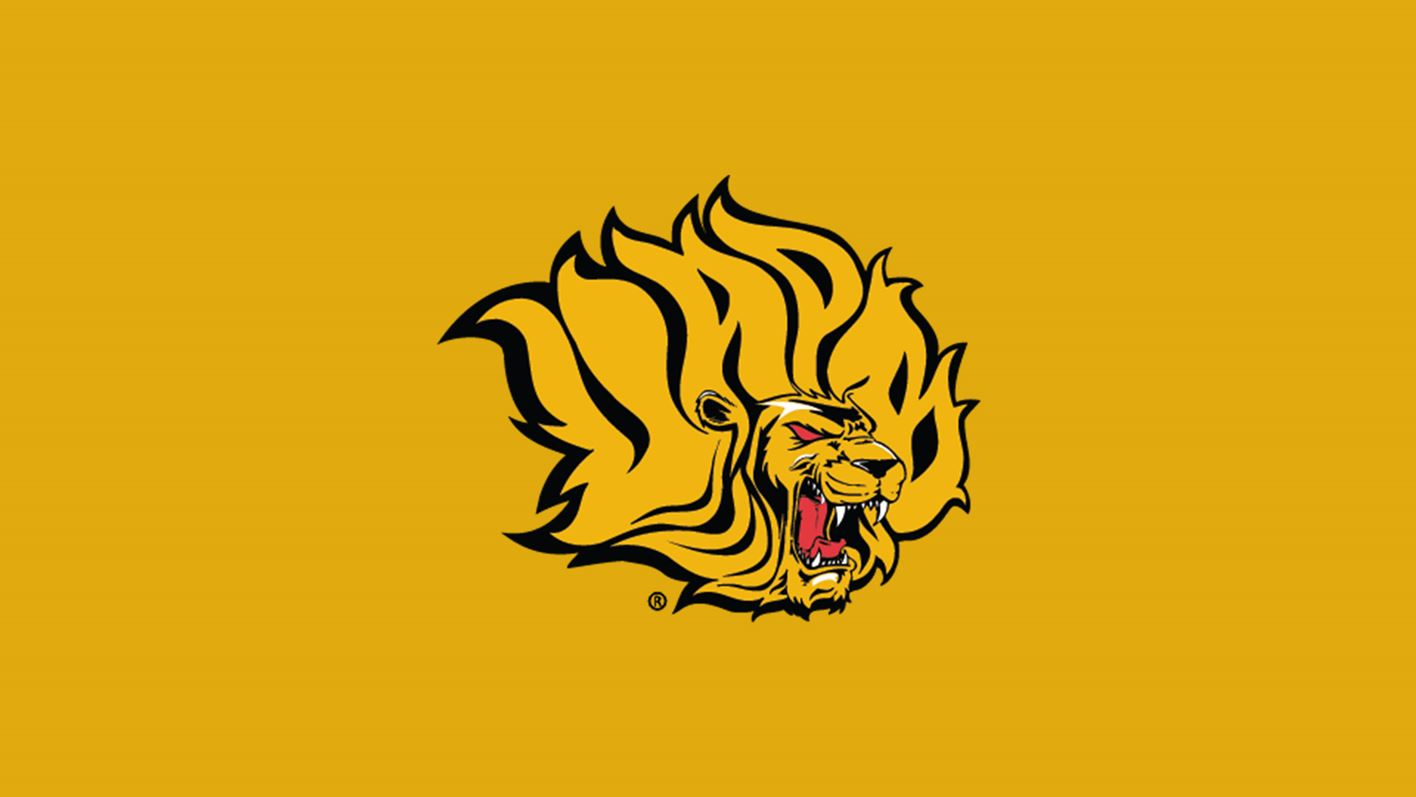 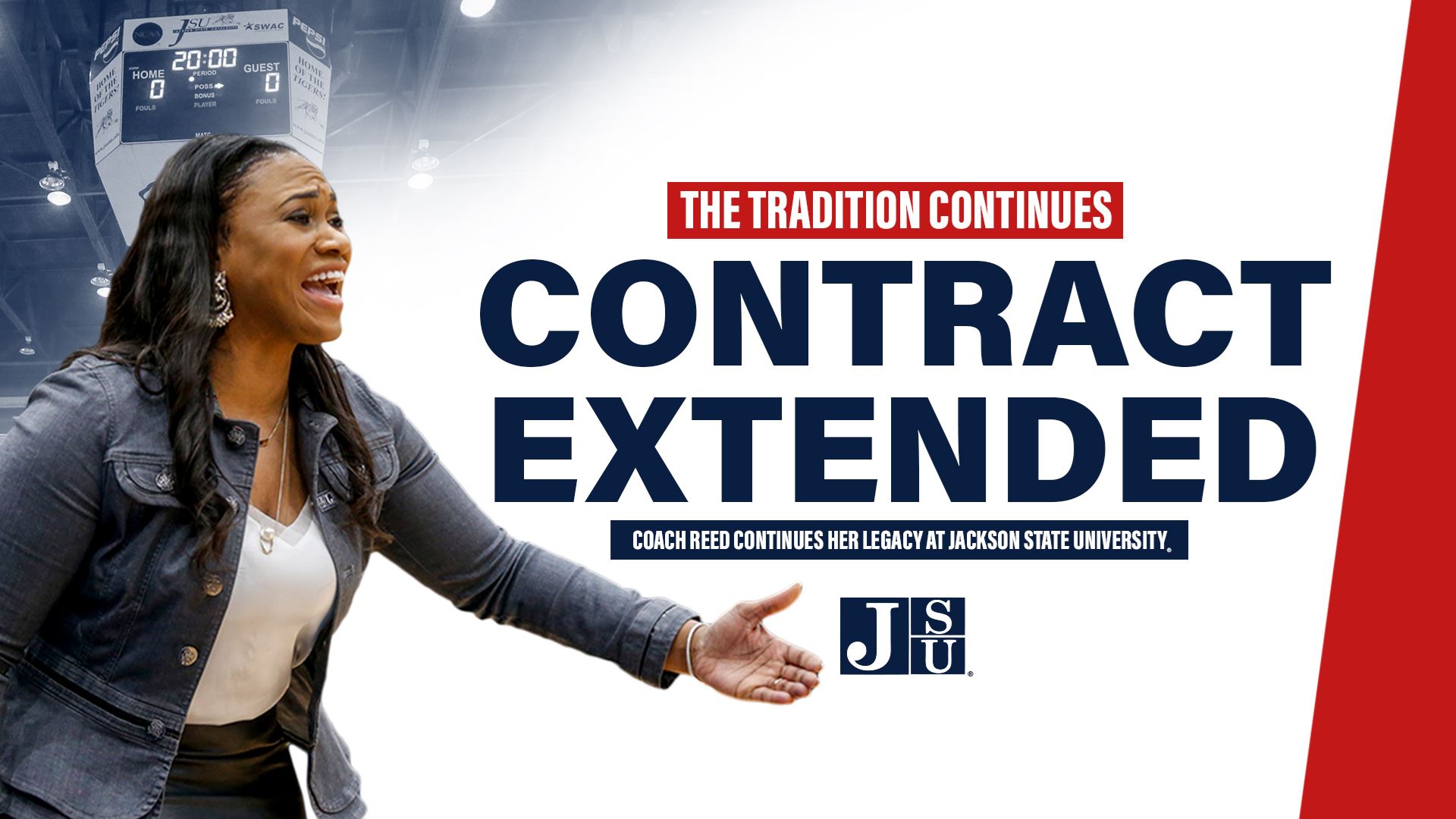