Georgia Southern Head Women’s Basketball Coach Anita Howard announced today the hiring of Deont’a McChester as assistant coach and recruiting coordinator for the upcoming 2020-21 season. McChester comes from Tennessee State University, where he has served as an assistant coach for the last three seasons.

“I am very excited to add Coach McChester to our staff,” Coach Howard said. “He is an extremely energetic and insightful coach, who makes the most out of every opportunity to develop student-athletes. He has an incredible work ethic and has built strong recruiting ties all over the country. He values relationships and will surely fit in well with Eagle Nation.”

Prior to joining Tennessee State, McChester was the head coach at Claflin University for four seasons from 2013-17. He compiled an overall record of 60-51 with the Panthers, leading Claflin to a .500 record or better all four seasons, including a third-place finish in the SIAC in 2015-16. That team also earned the SIAC’s highest team GPA award, an honor the team repeated in 2016-17. During his time at Claflin, McChester signed five NJCAA JuCo All-Americans and three All-SIAC peformers.

“I am honored and extremely grateful to team up with Coach Howard at Georgia Southern!” McChester said. “Coach Howard’s vision and mission is what sold me! She has unmatched energy, blue collar work ethic and a COMPETITIVE EDGE. I can’t say enough how privileged I am to work with a rising star! I can’t wait to get to work with the staff and my new Eagle family. #GATA #HailSouthern”

McChester also spent three seasons with the Flint Lady Monarchs organization of the Women’s Blue Chip Basketball League (WBCBL). He joined the then-Lady Flames as an assistant coach in 2010 and midway through the season was promoted to associate head coach.

He began his collegiate coaching career in 2007-08 as a men’s basketball assistant coach at Guilford College. McChester moved to Winston-Slaem State in 2008-09, spending a season as the direcotr of basketball operations for the Rams, then spent the next two seasons as an assistant coach at SUNY-Cobleskill.

A naitve of Flint, Mich., McChester graduated from Keuka College with his bachelor’s degree in business management, concentrating on sports management, in 2007.

A member of the WBCA, the Black Coaches Association and Alpha Psi Alphi fraternity, McChester served as the chairman of the SIAC Women’s Basketball Coaches Association from 2014-17 and also was a member of the NCAA’s South Regional Advisory Committee for two years, from 2015-17. He served as theNCAA South Region representative for the 2017 NCAA Division II Women’s Basketball Championships. 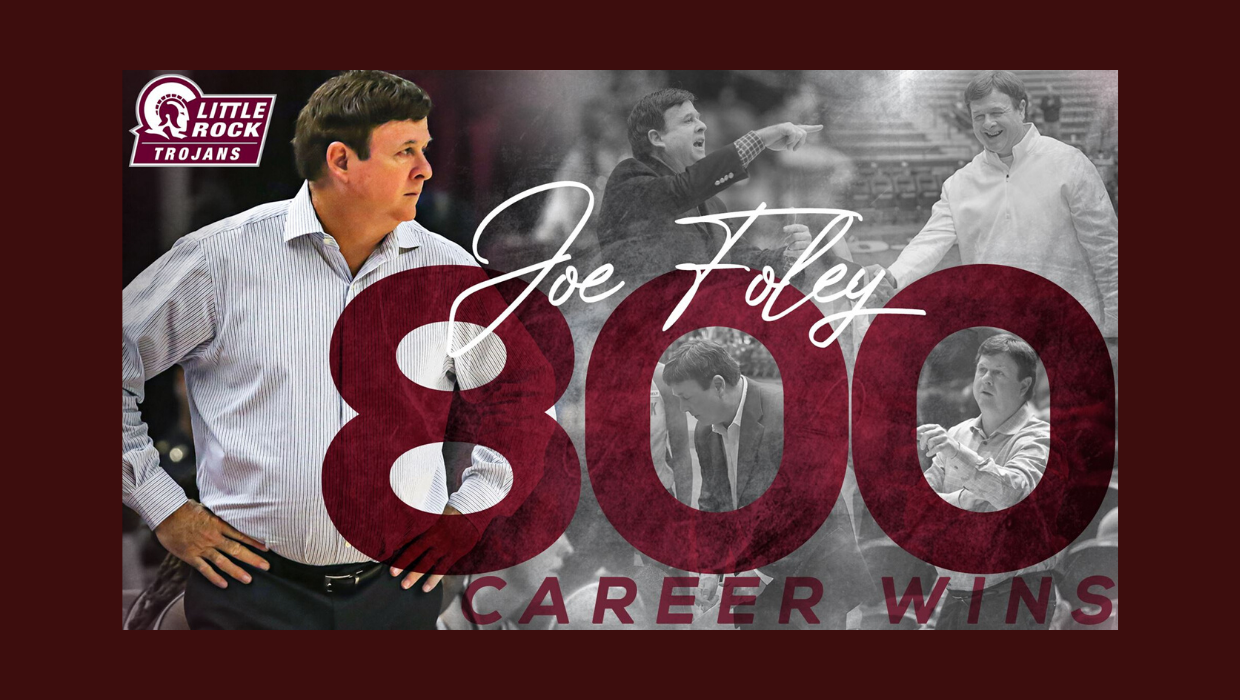 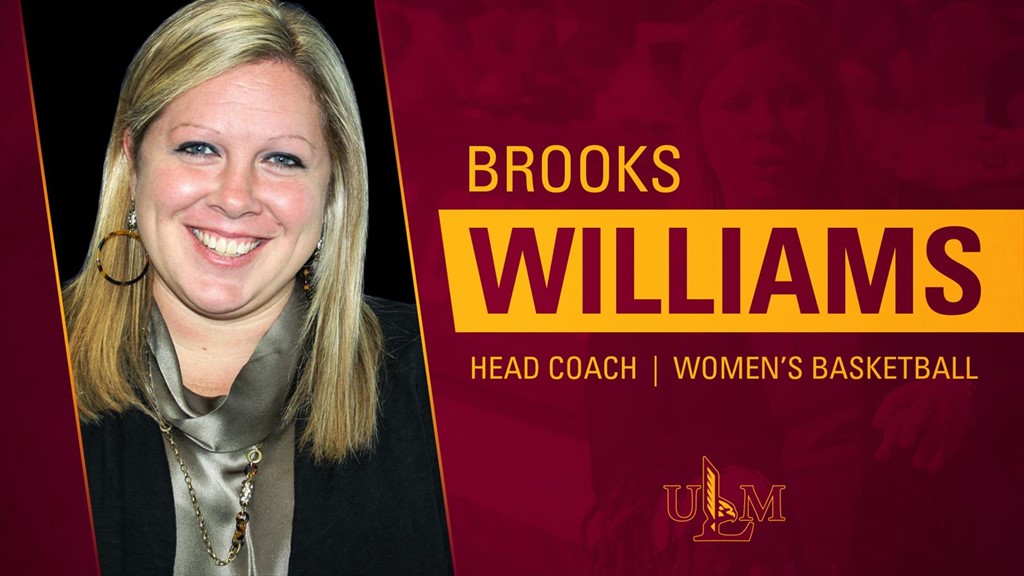 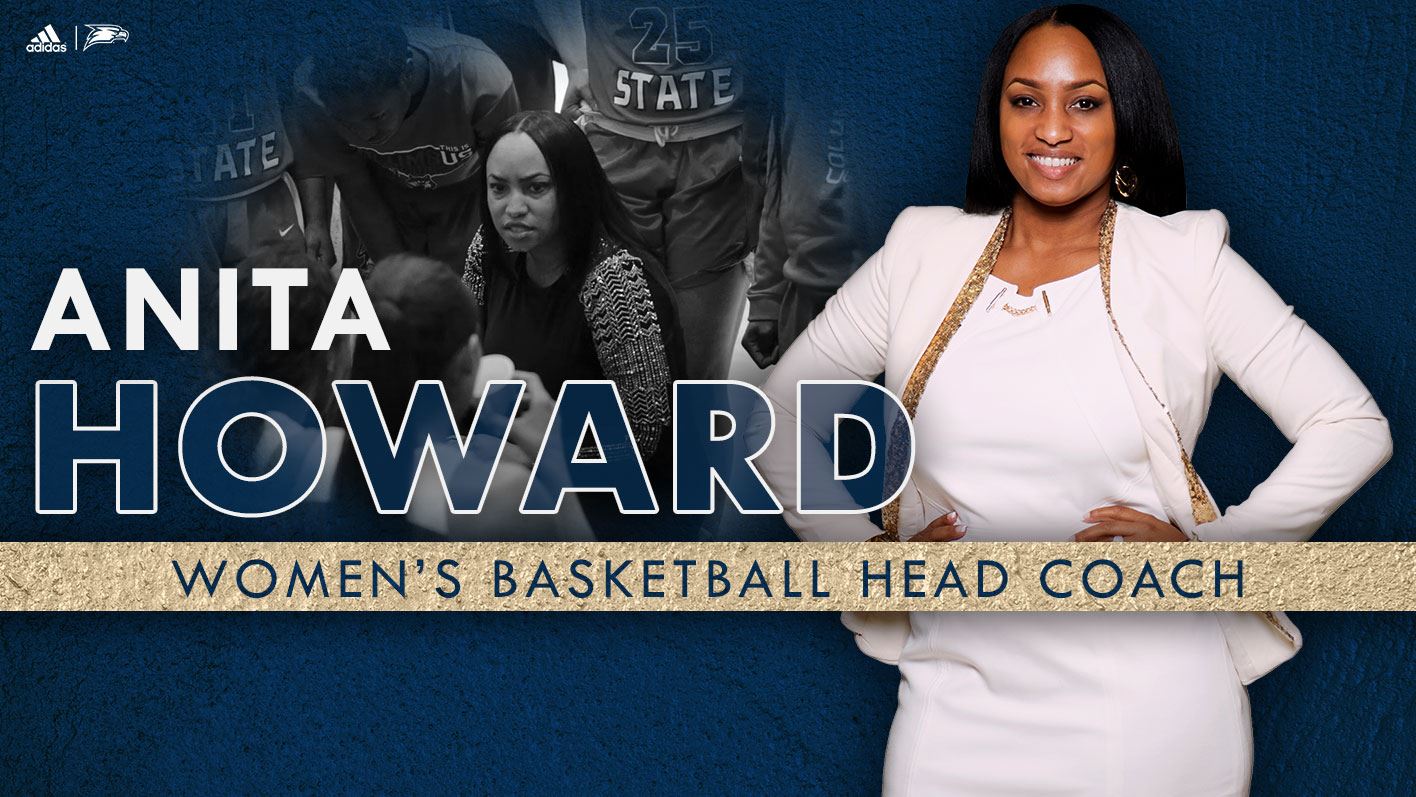