The Ocean County College Athletic Department has announced the hiring of Darnell Williams in the position of Assistant Coach of the OCC Vikings Women’s Basketball team.

Coach Williams has coached girls’ basketball for the past decade. He started his career in coaching through Manchester Recreation, and later became an assistant coach for the middle school girls’ basketball team in the Lakehurst School District. Soon after, Williams became the assistant girls’ varsity basketball coach for Manchester Township High School. In his time there, Manchester would win a State Title (Group 2). In addition, Williams is an AAU coach for Shore-Shots basketball for the Hoop Group organization. Williams is no stranger to the OCC family, as he has spent the last five summers working as the head coach for the college’s Kids-on-Campus summer programs. As a 6th grade teacher in the Stafford School District, Williams is excited to bring his knowledge and the love of the game to the Vikings.

OCC Women’s Basketball begin their 2019-20 season on the road on November 16th, in a 12pm conference matchup versus the Skylanders of Sussex County Community College. 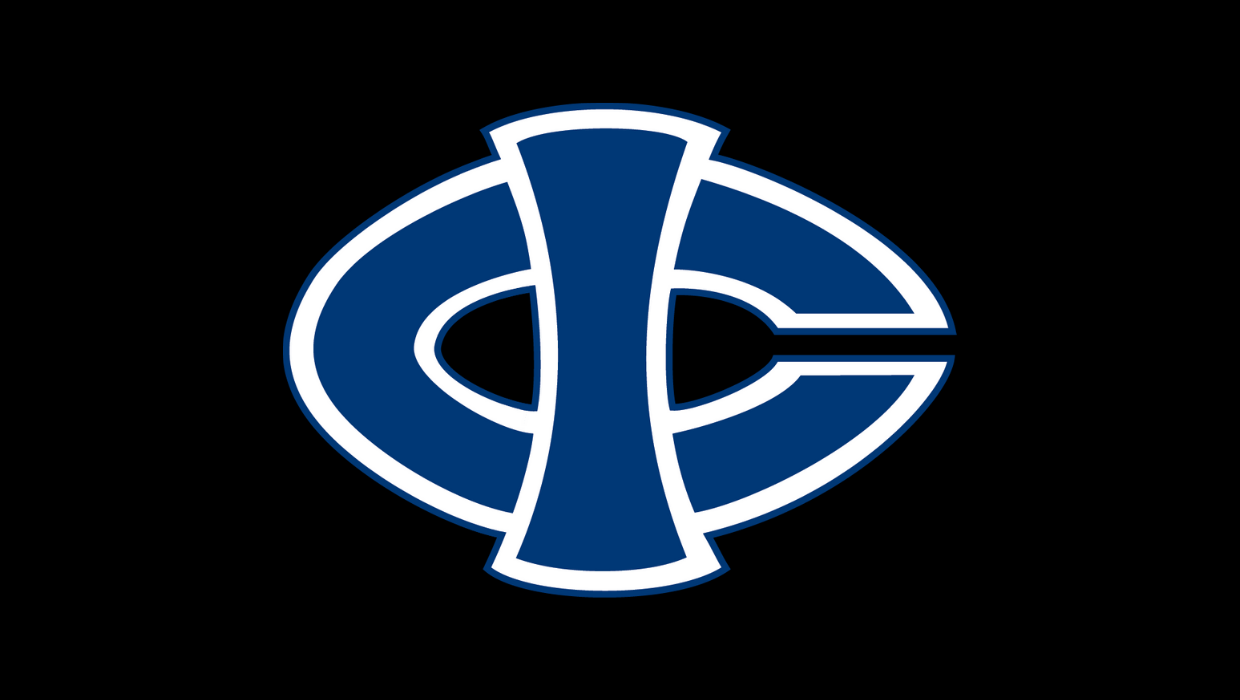 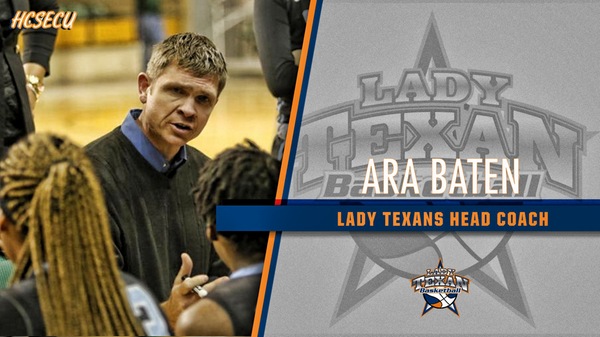