It was announced today that University of Louisville women’s basketball head coach Jeff Walz and Director of Athletics Vince Tyra have agreed to a revised contract which includes an extension through 2028.

“I would like to thank Dr. Bendapudi, Vince Tyra, Amy Calabrese and the UofL Athletic Board for recognizing the success we have had here in women’s basketball and extending my contract through 2028,” said head coach Jeff Walz. “I am blessed to have an amazing staff and coach wonderful young women who represent their families, our program, the University and the city of Louisville with class and pride.

“It has been 15 years of hard work, doing things the right way and lots of on and off the court wins that have made this extension possible. Most important to me is the relationships I have built with past and current players. It is the players who have made this a perennially elite women’s basketball program.  My wife, children and I love the University and can’t thank the city of Louisville enough for your support of women’s basketball.”

“We are excited to extend Coach Walz’s contract and to know that he will be here through 2028,” said Director of Athletics Vince Tyra. “He is an elite coach that has not only established a perennial national championship contender, but one of the best programs in the country. Continuity in his coaching staff has been a key to his program’s success and this extension will help solidify that continuity.”

The Cardinals have reached 20 wins 11 consecutive times and they have won at least 20 games in 13 of Walz’s 14 seasons. The longest run previously was three, achieved twice, and UofL had just 10 20-win seasons in its 32 previous years.

Walz has led Louisville to four consecutive Atlantic Coast Conference regular season titles in 2018, 2019, 2020 and 2021, and over that four-year span, the Cardinals are a combined 122-15, which marks the fewest losses and best winning percentage over a four-year period in program history.

After being hired as the Cardinals’ head coach on March 27, 2007, the Bluegrass State native led Louisville to the program’s first NCAA Sweet 16. For his efforts, he was named the WBCA Maggie Dixon Rookie Coach of the Year.

Prior to taking the reins at Louisville, Walz spent five seasons at Maryland, including his final season as the associate head coach in 2006-07. The season prior, he helped lead the Terrapins to a school-record 34 wins and the program’s first national title.

His tenure in the collegiate ranks consists of stops previously at Minnesota, Nebraska, and Western Kentucky.

Walz received a basketball scholarship to Northern Kentucky, where he graduated from with a bachelor of science in secondary education in May of 1995. He earned his master’s degree in education in August of 1997 from Western Kentucky.

Walz has four children: daughter Kaeley, son Jacob, and daughters Lola and Lucy. He married the former Lauren Lueders in September of 2012, and the couple resides in Louisville. 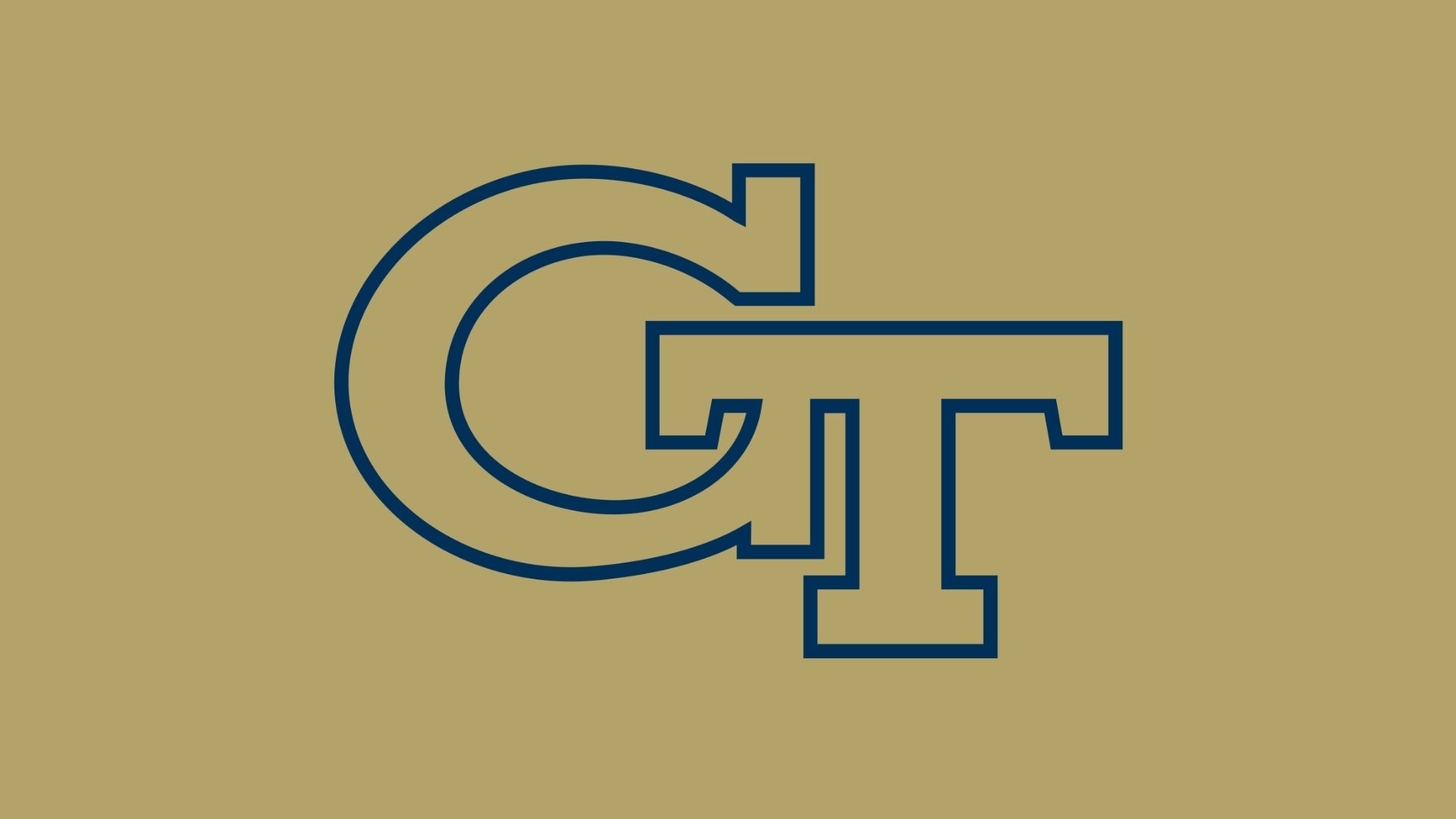 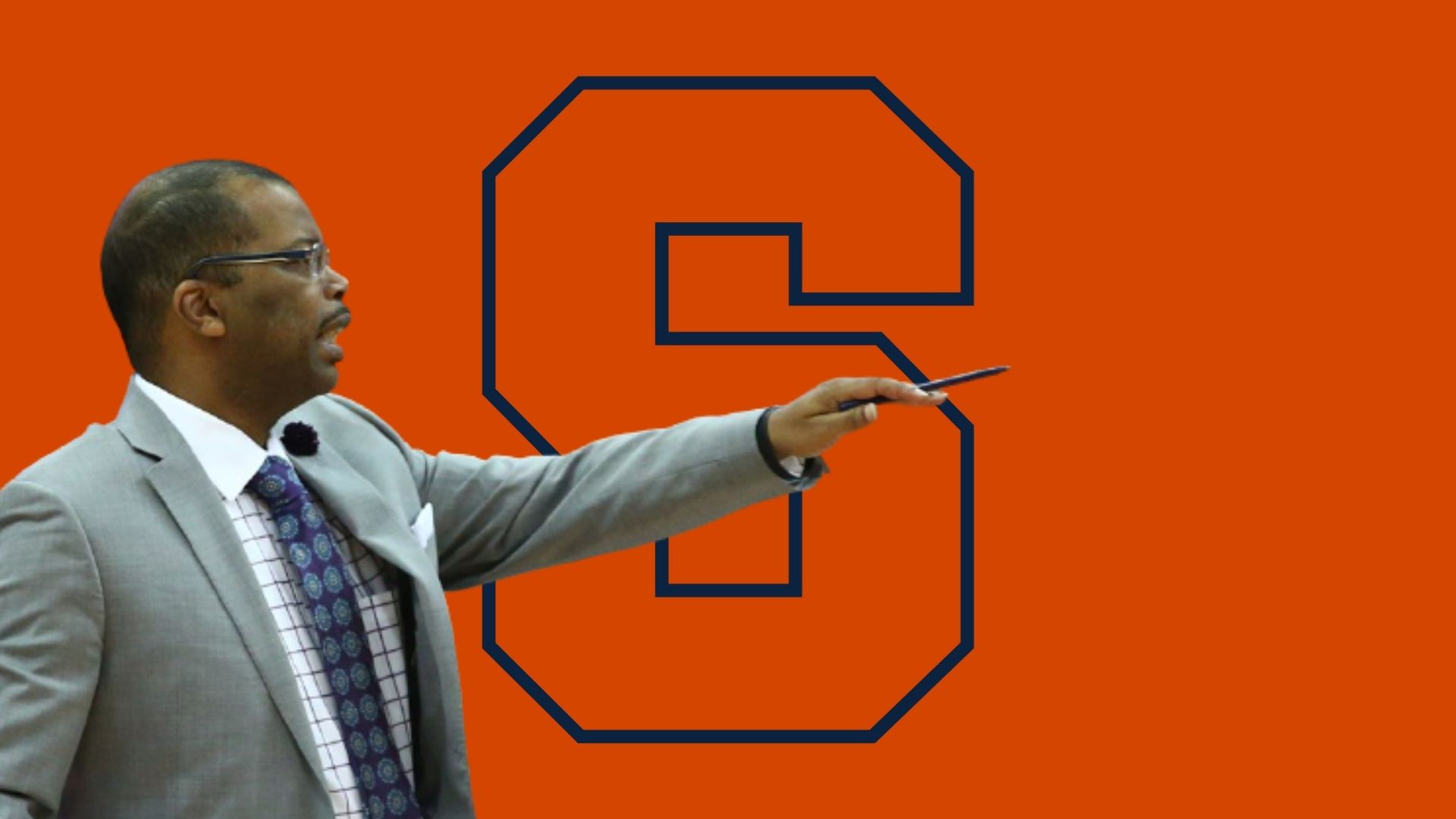 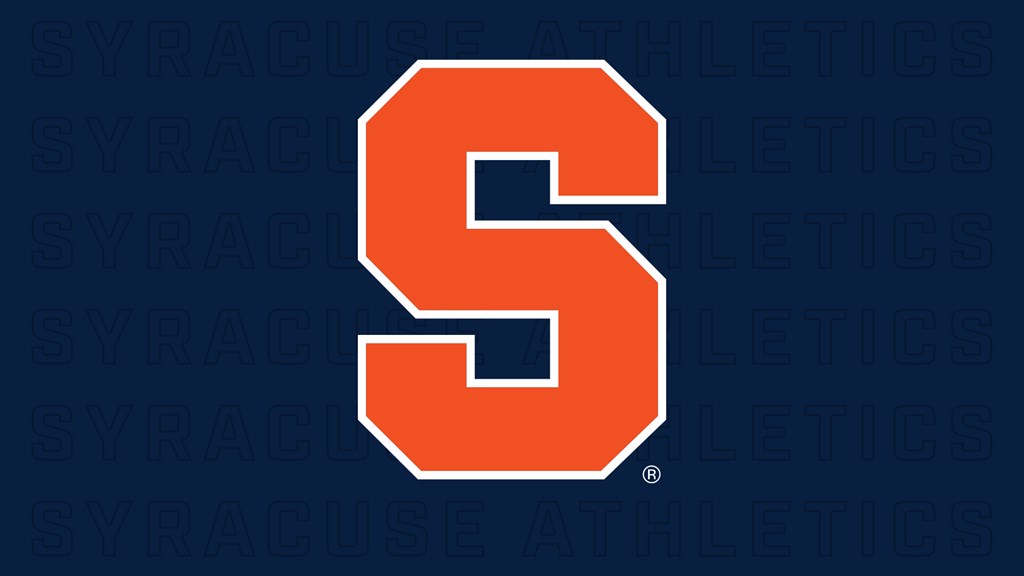