I have heard from a great source that Sam Houston State women’s basketball assistant coach Anthony Anderson will be named as the second assistant at UTEP.

Anderson has been on the Bearkats staff for the past two seasons, and spent five years at UTRGV before that. Prior to UTRGV, Anderson worked on the men’s side, at both Lamar State Port Arthur and Paul Quinn College. He is a Louisiana native who played collegiately at Florida International.

An official announcement is expected early this week. 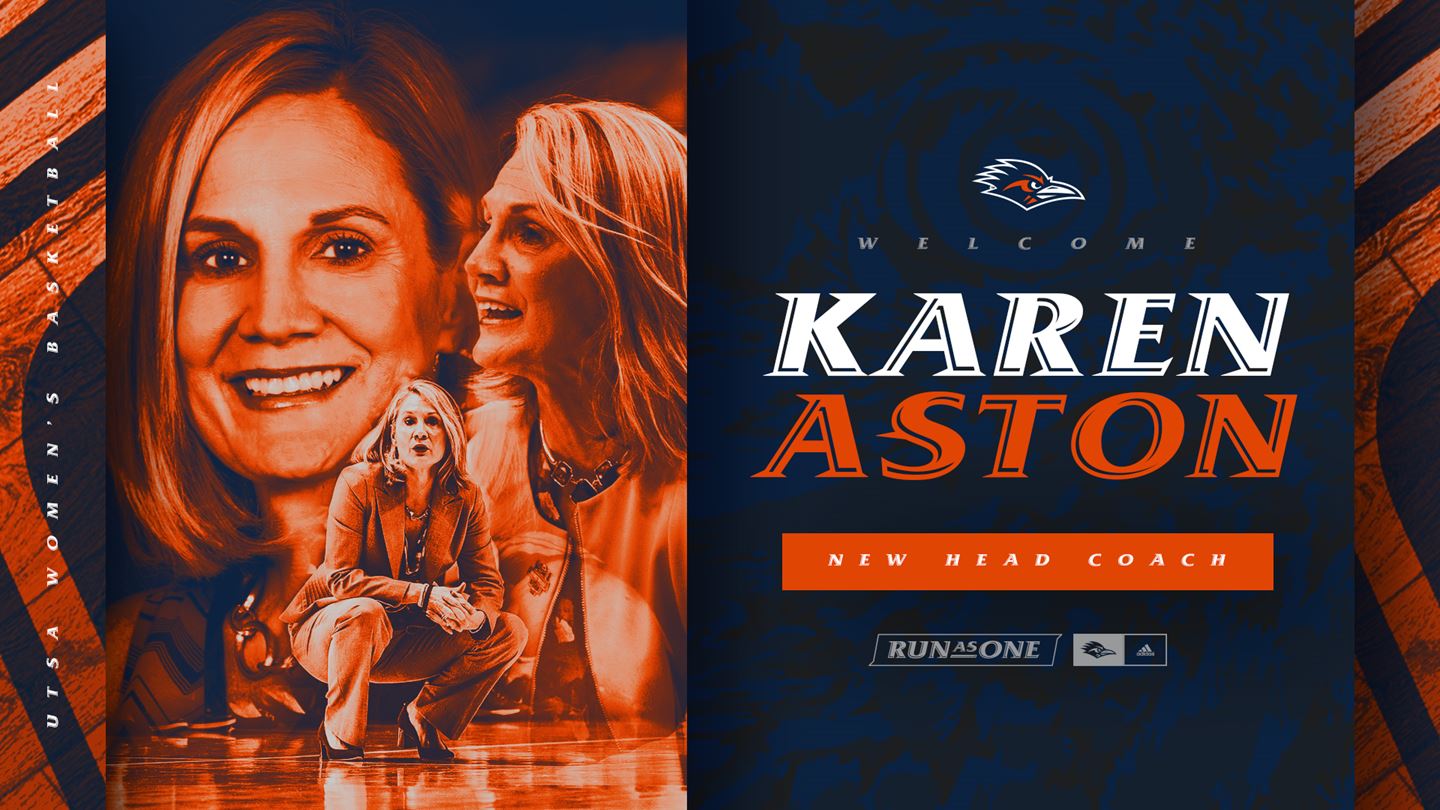 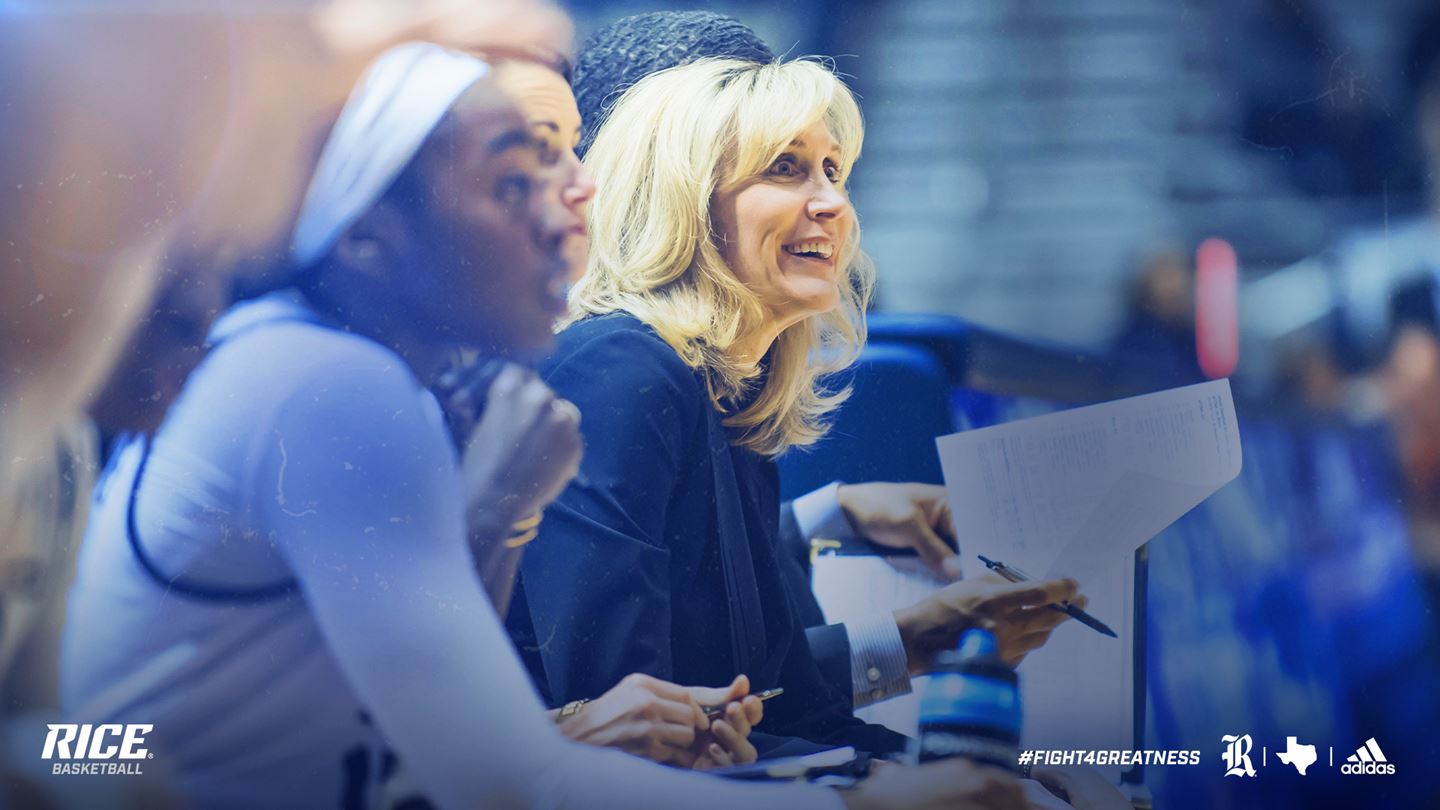