Travis Schuba will be joining the women’s basketball coaching staff for the 2020-21 season it was announced by head coach Rick Albro and the athletic department.

Schuba has served as head boys basketball coach at Traverse City Central High School since 2017. During the 2019-20 season, his team posted a record of 19-3 and won their last 16 games of the season before the coronavirus pandemic halted play. They also finished No. 18 in the Associated Press Division 1 final rankings. This was a stark turnaround from an 11-9 season in 2018-19 for the Trojans and a 12-9 record in 2017-18.

“I am extremely excited about what Travis brings to our program. As a player he was an elite shooter who also demonstrated what it takes to win more than just scoring the ball. He has sat in that first chair for the last three years and that experience is invaluable,” said Albro.

Schuba got the chance to travel the world as a player for the Washington Generals who are the opponent for the Harlem Globetrotters. He had that opportunity from 2014-16 right after his collegiate career ended at Madonna. While as a Crusader, he was named a two-time Wolverine Hoosier Athletic Conference first team selection and also holds the career three-point record with 399 triples. Following his senior season, Schuba was the winner of the inaugural NABC-NAIA Men’s Basketball 3-Point Contest, held in conjunction with the NAIA Division I Men’s Basketball Championship. Schuba also was a pitcher of the Madonna baseball team.

“I want to thank Rick Albro, Paul Lowden and the rest of the Davenport University Athletic Department for blessing me with this great opportunity. I could not be more excited to advance my career in a program with such a rich history of success on and off the court,” commented Schuba. 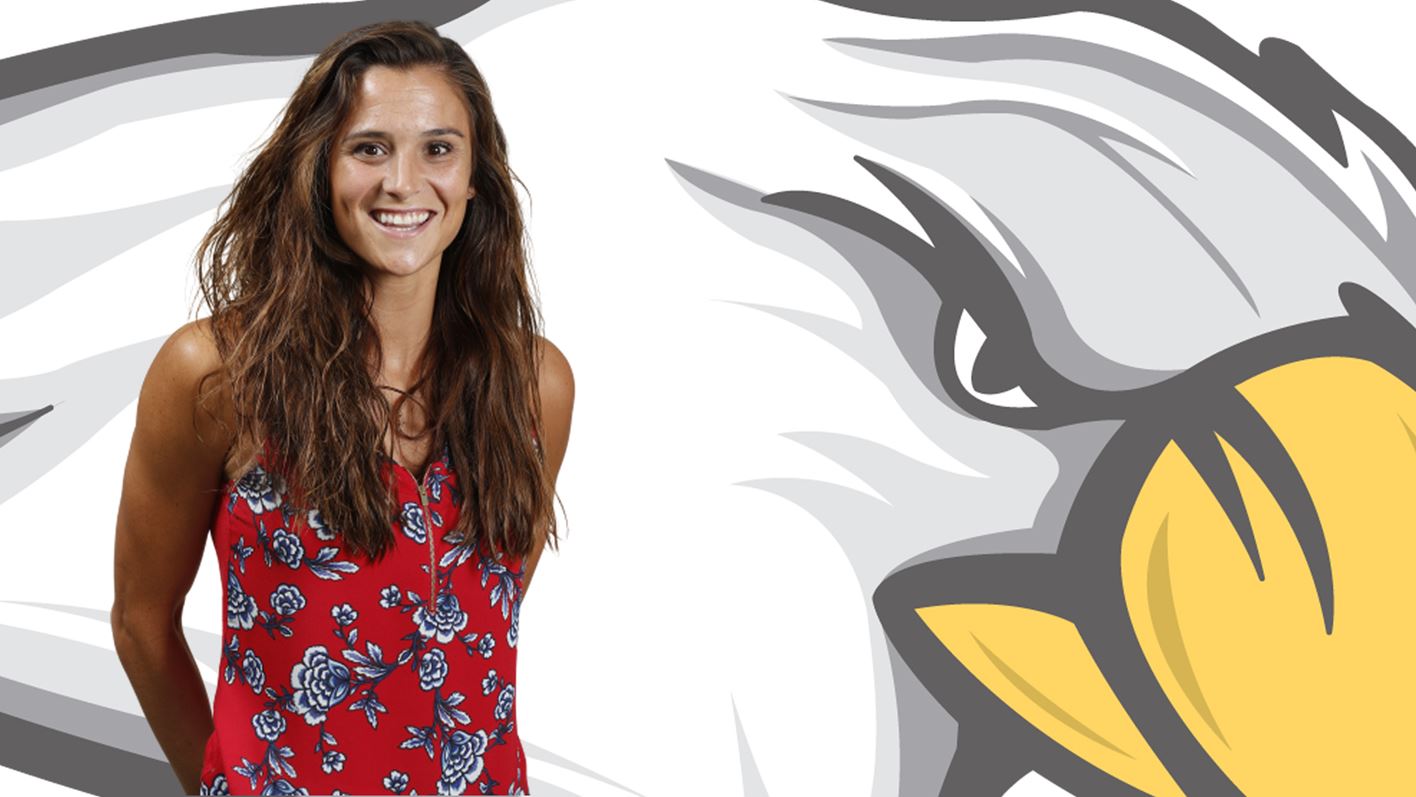 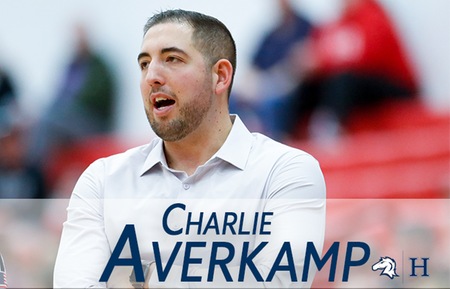 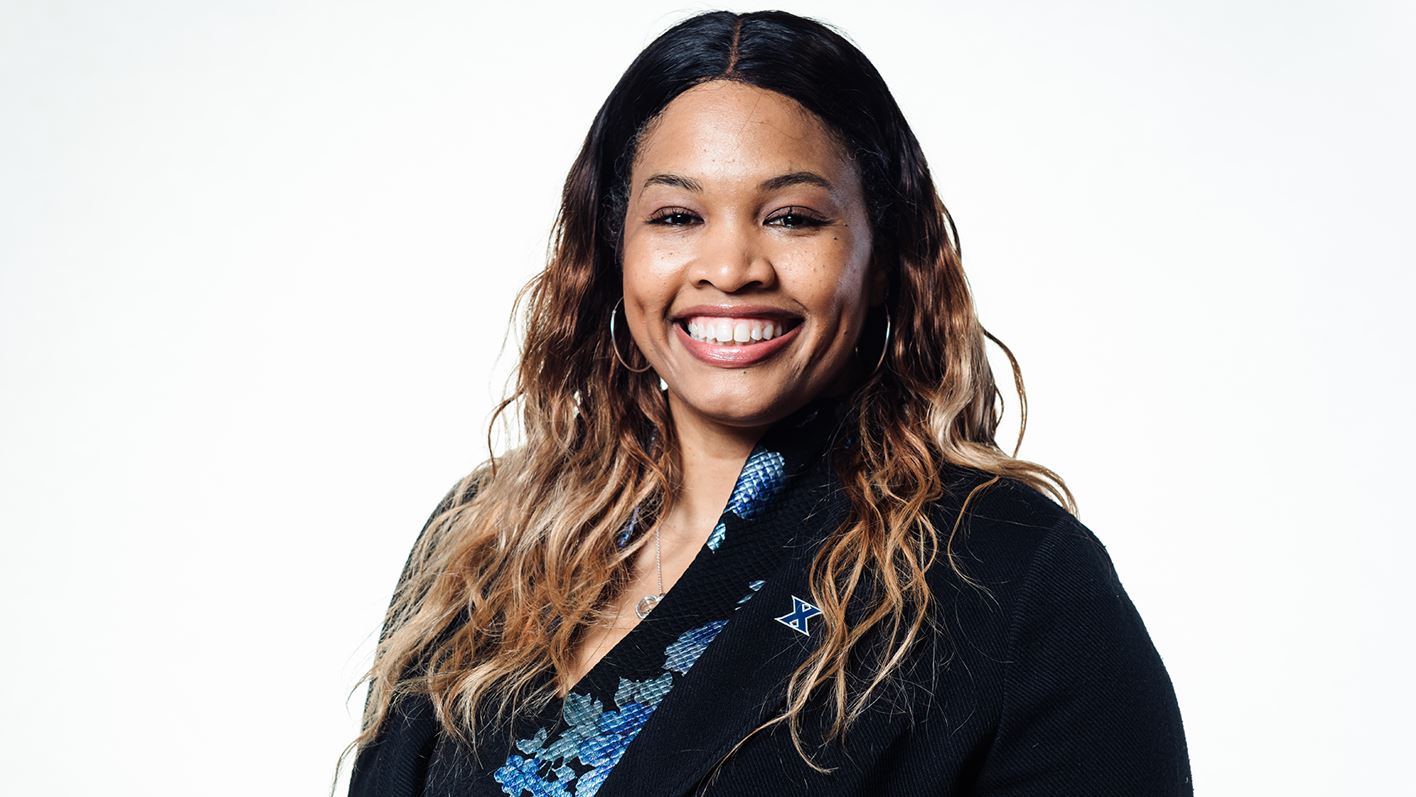