Executive Director of Sports and Entertainment Pete Garcia announced the hiring of Tiara Malcom as the next women’s head basketball coach. Malcom becomes the seventh head coach for the FIU women’s basketball program.

“We are thrilled to announce Tiara Malcom as the next head coach for FIU women’s basketball,” Garcia said. “She comes from a very successful program in the University of Delaware both as a player and an assistant. She is an excellent recruiter who knows how to win.”

“It’s definitely been a journey,” Malcom said. “I appreciate the administration being there and supportive through the entire process – from assistant coach to interim coach and now head coach. I’m looking forward to leading the program and moving it in the right direction.”

Malcom spent this past season as an assistant coach for the Panthers and served as FIU’s interim head coach for the team’s final four games. Prior to coming to FIU, Malcom spent nine seasons at the University of Delaware and primarily worked with the post players as well as handling recruiting and scouting opponents.

“I am so proud of Tiara,” Delaware Head Coach Tina Martin said. “FIU has made an outstanding hire. She will do an excellent job in recruiting as well as coaching her players through their four years at FIU.  I truly believe that they have made a great hire.”

She helped pilot the Blue Hens to six 20-win seasons, including three NCAA Tournament appearances and three WNIT berths. During the 2012-13 season, Malcom helped guide one of the most illustrious squads in Delaware history as the Hens saw another record-breaking year. UD finished the season with an incredible 32-4 mark, went undefeated in CAA play for the second consecutive year and advanced to the NCAA Sweet 16 for the first time in school history. The Hens finished atop the CBI Mid-Major Poll for the second straight season while receiving a No. 15 spot in the Associated Press Poll and a No. 16 spot in the USA Today/Coaches Poll.

Malcom was a four-year standout for the Hens under Martin, leading the squad to a four-year mark of 89-32, CAA regular season titles in 2003 and 2005 and three berths into the post-season WNIT.  Delaware, which went 55-15 in conference action during Malcom’s career, appeared in the CAA Championship game in both 2003 and 2005. Malcom was inducted into the University of Delaware Athletics Hall of Fame in November 2012 for her contributions.

Following her collegiate career, Malcom played professionally during the 2005-06 season in Barreiro, Portugal with the GD ESSA Basketball Club. Malcom earned her bachelor’s degree in family and community services from Delaware in May 2005 while receiving a master’s degree in higher education administration from UD in May 2011. 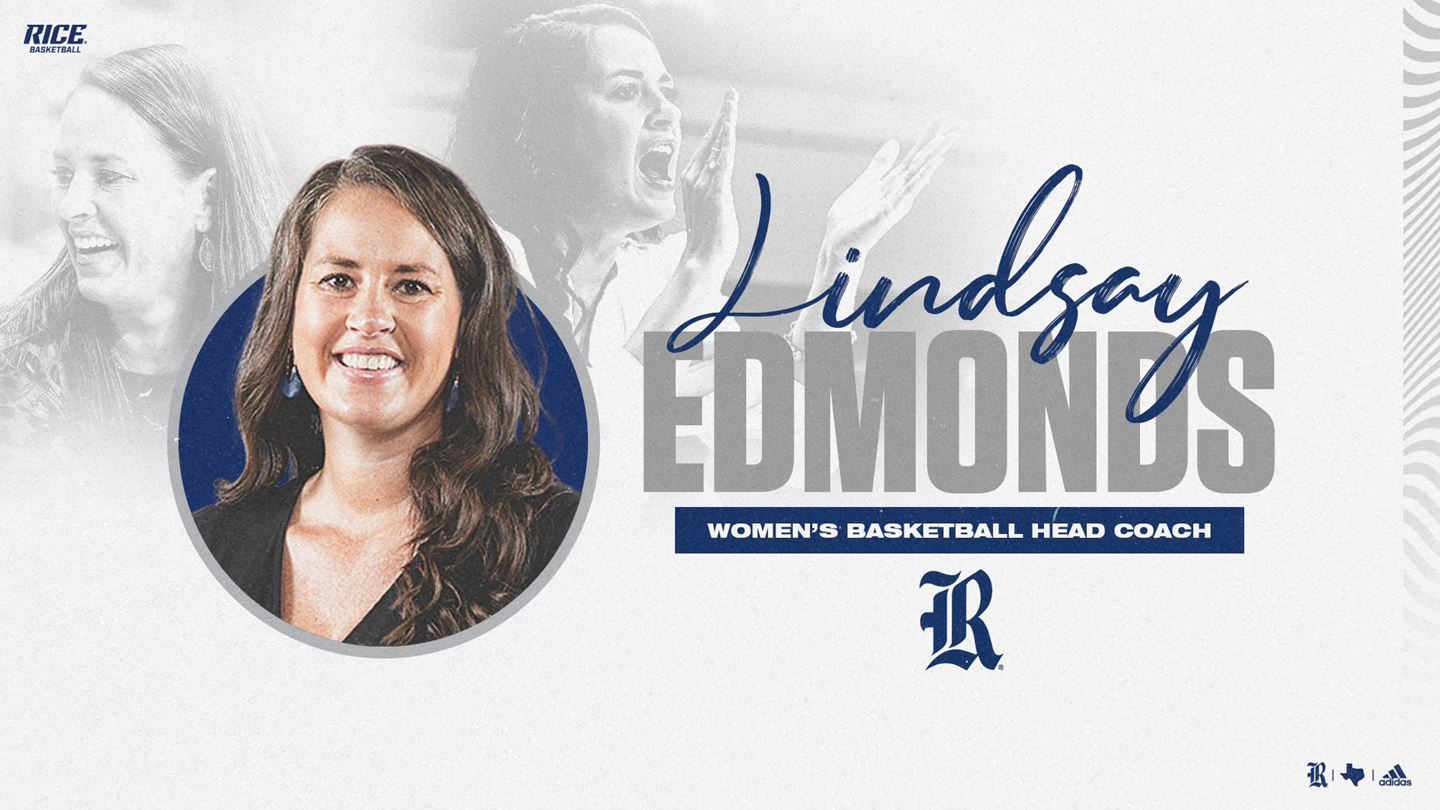