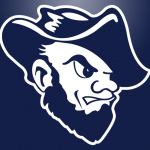 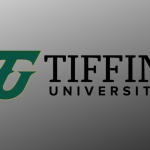 Miriam Justinger has been promoted to Recruiting Coordinator for the Tiffin University Women’s Basketball program. Justinger, entering her second season as Assistant Coach with the Dragons, has worked closely with Head Coach Jessie Ivey in building the TU program. The team went 11-17 last season, with the 11 victories the most for the program since 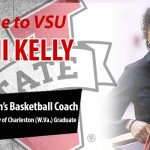 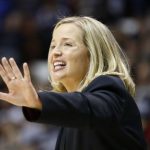 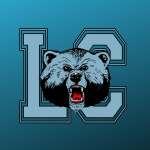 After serving as the as the assistant women’s basketball coach at Virginia State University since August 2006, Chiante Wester will be taking her coaching skills to the Salisbury, NC to serve as the head coach of the Livingstone College Lady Blue Bears basketball team. “It is bitter sweet leaving Virginia State after 13 seasons, but 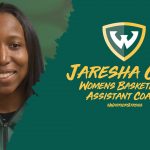 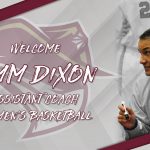 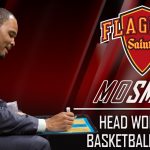 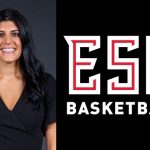 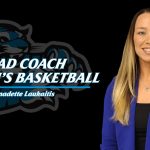 Holy Family University has named Bernadette Laukaitis ’00 its new head women’s basketball coach as announced by Director of Athletics Tim Hamill.  Laukaitis becomes the program’s sixth head coach in its 33-year history. “I can’t think of anyone better to lead our women’s basketball team and take the program to the next level,” said Hamill.