“Its been a great run; I have been very fortunate to coach great student-athletes, work with outstanding coaches, and be supported by a great administration,” said Hallberg, who will finish with over 1,000 coaching victories at the high school, and men’s and women’s collegiate ranks.

One of the architects of Saint Xavier University’s athletic department, Hallberg originally came to SXU as the head men’s basketball coach in 1971. In six years, the Cougars would win two CCAC championships with Hallberg at the helm as both coach and athletic director.

Hallberg then moved to his alma-mater Chicago State University in 1977, where he led the men’s basketball program to an average of 25 wins per season for the next ten years, including an NAIA national semifinal appearance and No. 1 ranking. When Chicago State began their transition into NCAA Division I competition, Hallberg guided the team to 16 victories against elite competition, setting a record for the most wins for a Division I program in its debut season. From there, Hallberg moved on to the University of Illinois – Chicago, where he was the men’s basketball coach for nine seasons.

When Saint Xavier announced the start of a women’s basketball program in 2000, Hallberg returned to campus and immediately built a winning formula. In the team’s very first season, the Cougars won 22 games, and dipped below that total just once in the 19 seasons since – when they won 21 games in 2004-05. Hallberg has led the Cougars to 13 CCAC regular season championships, 10 CCAC Tournament titles, and an appearance in the NAIA national championship game in 2017. Last Saturday, Hallberg earned his 500th career victory with the Cougars, in a 73-44 win at Indiana-South Bend.

In 2001, Hallberg also took on the role of Athletic Director, and has led the growth and success of Saint Xavier Athletics. With nine varsity programs competing in Hallberg’s first year as Athletic Director, Saint Xavier now boasts 19 varsity sports, each one having qualified for their respective NAIA national championships at least once during his tenure. In 2011, Saint Xavier won their first-ever national title, claiming the NAIA Football National Championship.

“I will miss the excitement of college athletics, but I look forward to spending more time with my family,” said Hallberg. 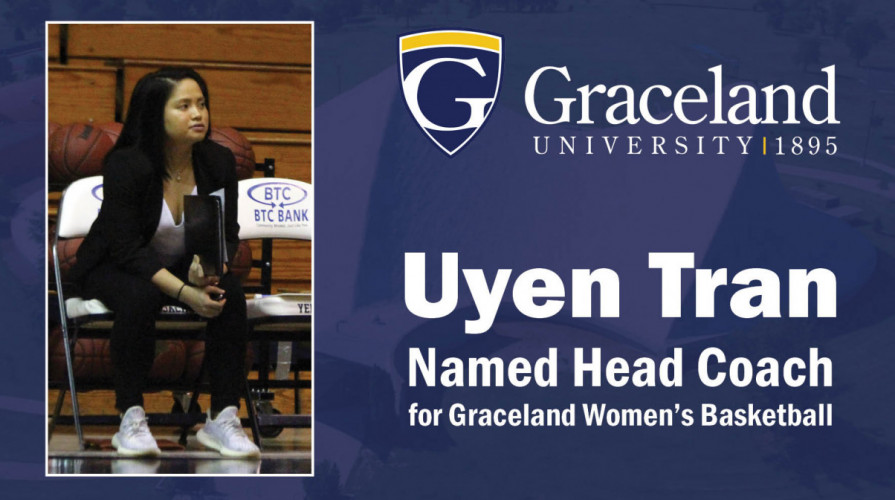 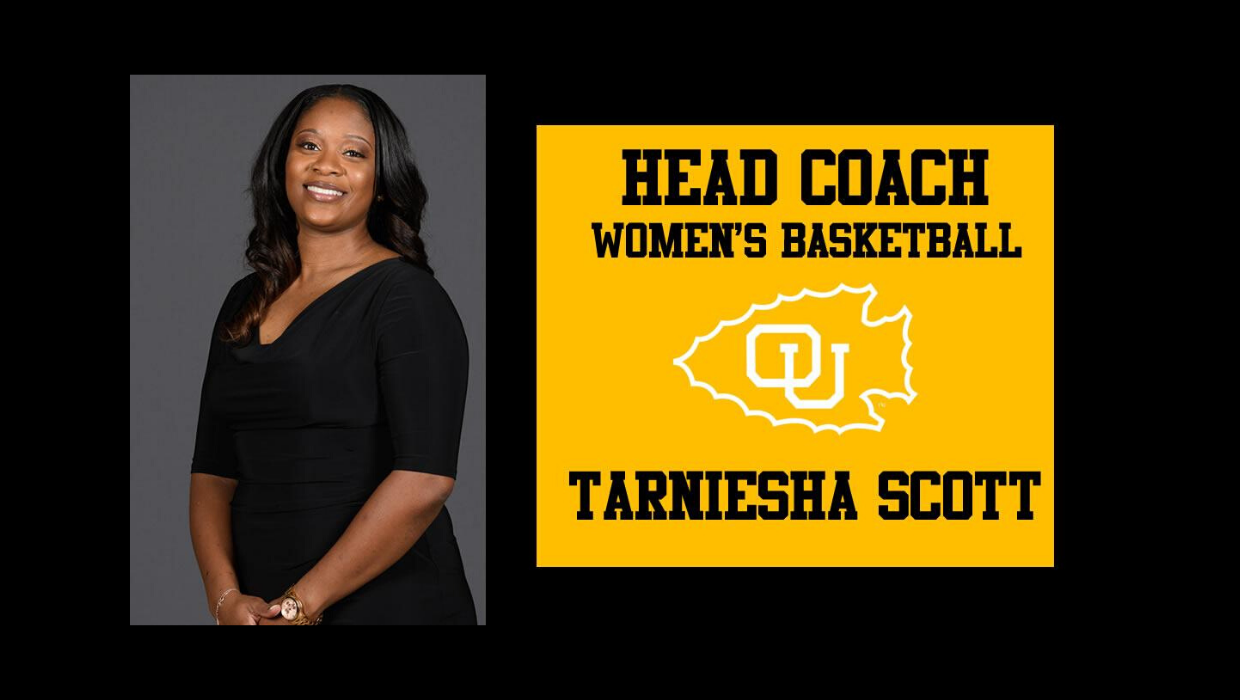