SWOSU Women’s Basketball head coach Jeff Zinn has announced the addition of Heather Davis who will join his staff as an assistant.

Davis comes from the University of Central Oklahoma (UCO) where she has been the assistant coach for the past eight years under former Bronchos head coach Guy Hardaker, who retired following the 2021-22 season. She has over 12 collective years of experience at the Division II level, as a player, graduate assistant, and full-time assistant.

Davis helped lead the Bronchos to more than 100 wins in her first five seasons at UCO and was 151-83 overall in eighth seasons as an assistant.

Prior to being upgraded to full-time assistant, she spent two seasons as a graduate assistant at UCO from 2012 to 2014.

Aside from UCO, Davis also had the opportunity to coach for the USA Sports Division II women’s team on two separate tours – in 2019 as an assistant and 2021 as head coach. Team USA consists of 10 Division II players who travel to South America to compete in exhibitions against local competition.

As a player, Davis spent her first two years at Division I Missouri-Kansas City before transferring to UCO to play under Coach Hardaker and close out her career.

At Muskogee High School, Davis was a prep standout. She earned All-District and All-State honors as a senior while also garnering All-Conference accolades in soccer. 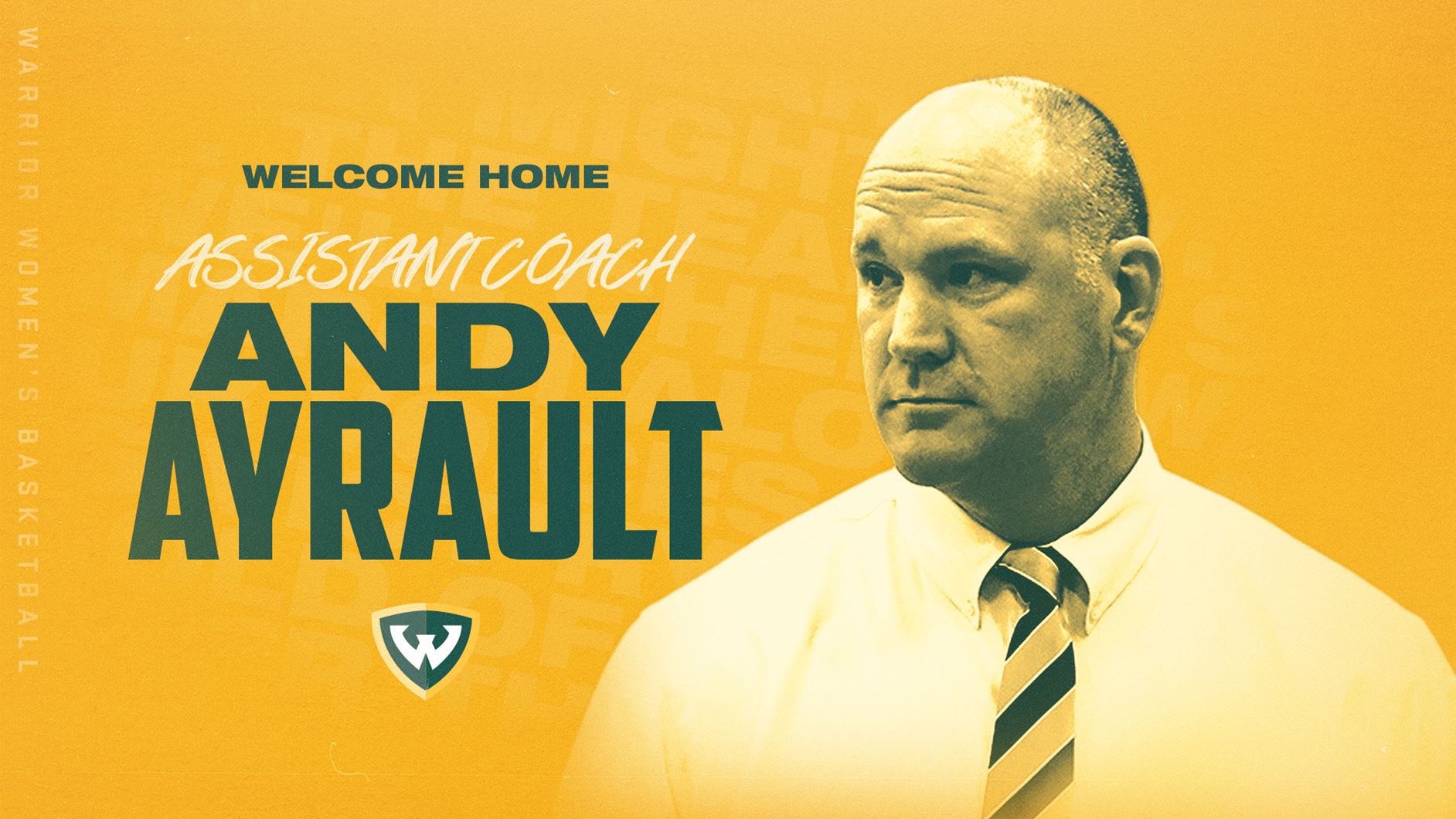