A former Minnesota Intercollegiate Athletic Conference (MIAC) student-athlete at the College of Saint Benedict, Mahlum comes to St. Olaf following four seasons as the head women’s basketball coach at Wittenberg University in Springfield, Ohio. She brings with her over two decades of collegiate head coaching experience.

“We are thrilled to welcome Kelly and her family to the Hill,” Bowles said. “It became clear to all of us involved in the search that Kelly had the perfect combination of experience, drive, and care for the student-athlete experience. Her experience as an accomplished player in the MIAC, her ties to Minnesota, and her vast head coaching experience mesh perfectly for what we continue to strive for within St. Olaf athletics.”

As the head coach at Wittenberg, Mahlum led the Tigers to four-straight North Coast Athletic Conference (NCAC) Tournament appearances, including a runner-up finish in 2017-18 and back-to-back semifinal appearances in the last two seasons. Wittenberg improved its win total in each season under Mahlum’s guidance and went 63-45 (.583) overall in her four seasons.

“I am extremely excited and honored to become the next women’s basketball coach at St. Olaf College,” Mahlum said. “The impressive reputation of the College and the level of excellence it provides is something I look forward to sharing with our student-athletes. I would like to thank the search committee and Ryan Bowles for this opportunity.”

Mahlum joined the Wittenberg staff in 2010 and was elevated to full-time assistant in 2011-12 and associate head coach prior to the 2013-14 season. During her time at Wittenberg, Mahlum coached 20 all-conference players and was part of the staff of the 2014-15 team that won the NCAC Tournament and advanced to the second round of the NCAA Tournament.

In her playing days, Mahlum was a four-year starter, two-time all-conference selection, two-time MVP, two-year captain and a 1993 Kodak All-American in basketball at the College of Saint Benedict, where she also played three years of softball, and one year of both soccer and volleyball. She finished her career fourth on CSB’s all-time scoring list with 1,612 points and was also an all-conference and all-region selection in softball.

Mahlum graduated from Saint Ben’s in 1993 with a bachelor of arts degree in art and went on to earn her master’s degree in athletic administration at St. Cloud State before starting her coaching career. 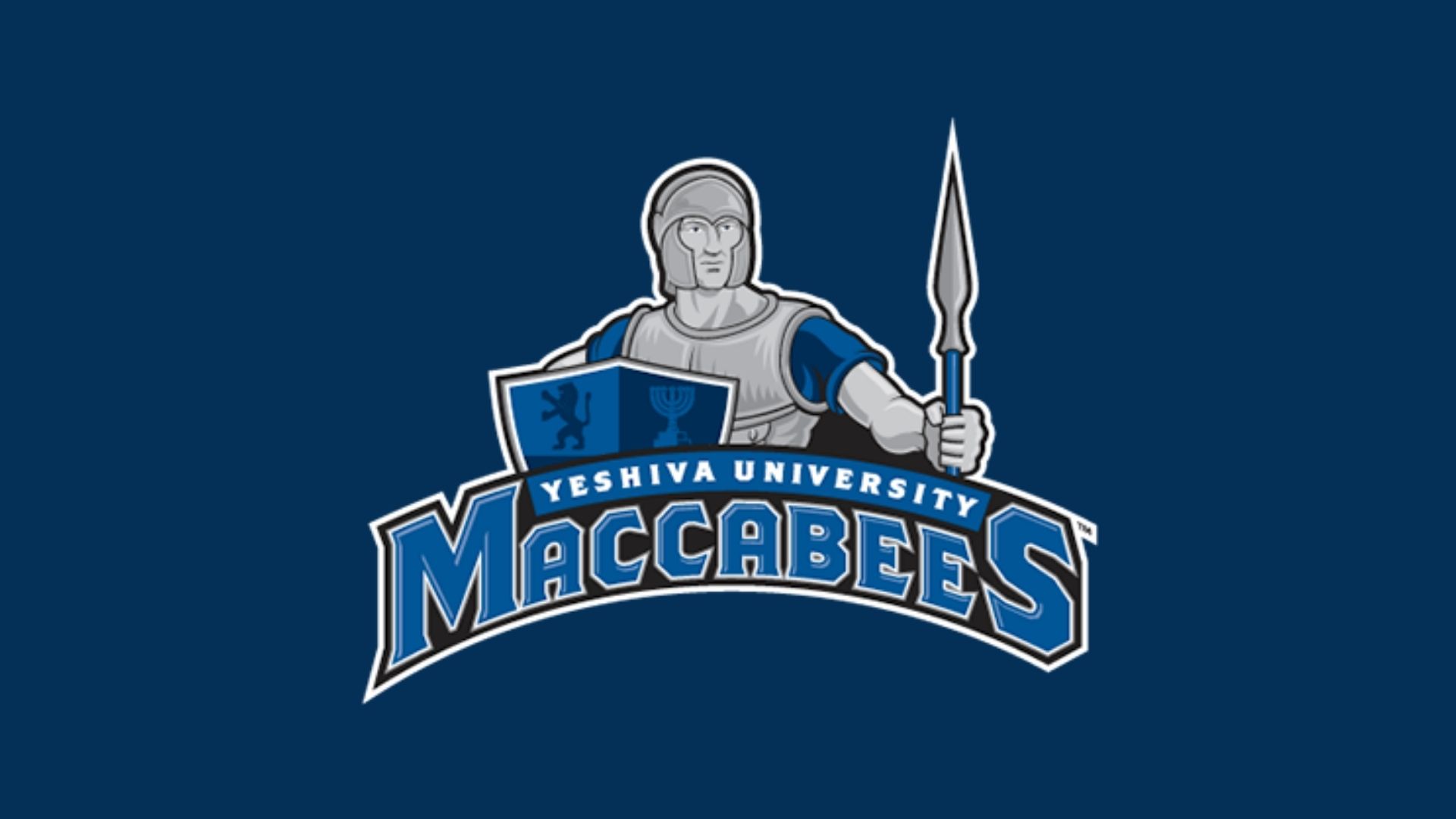 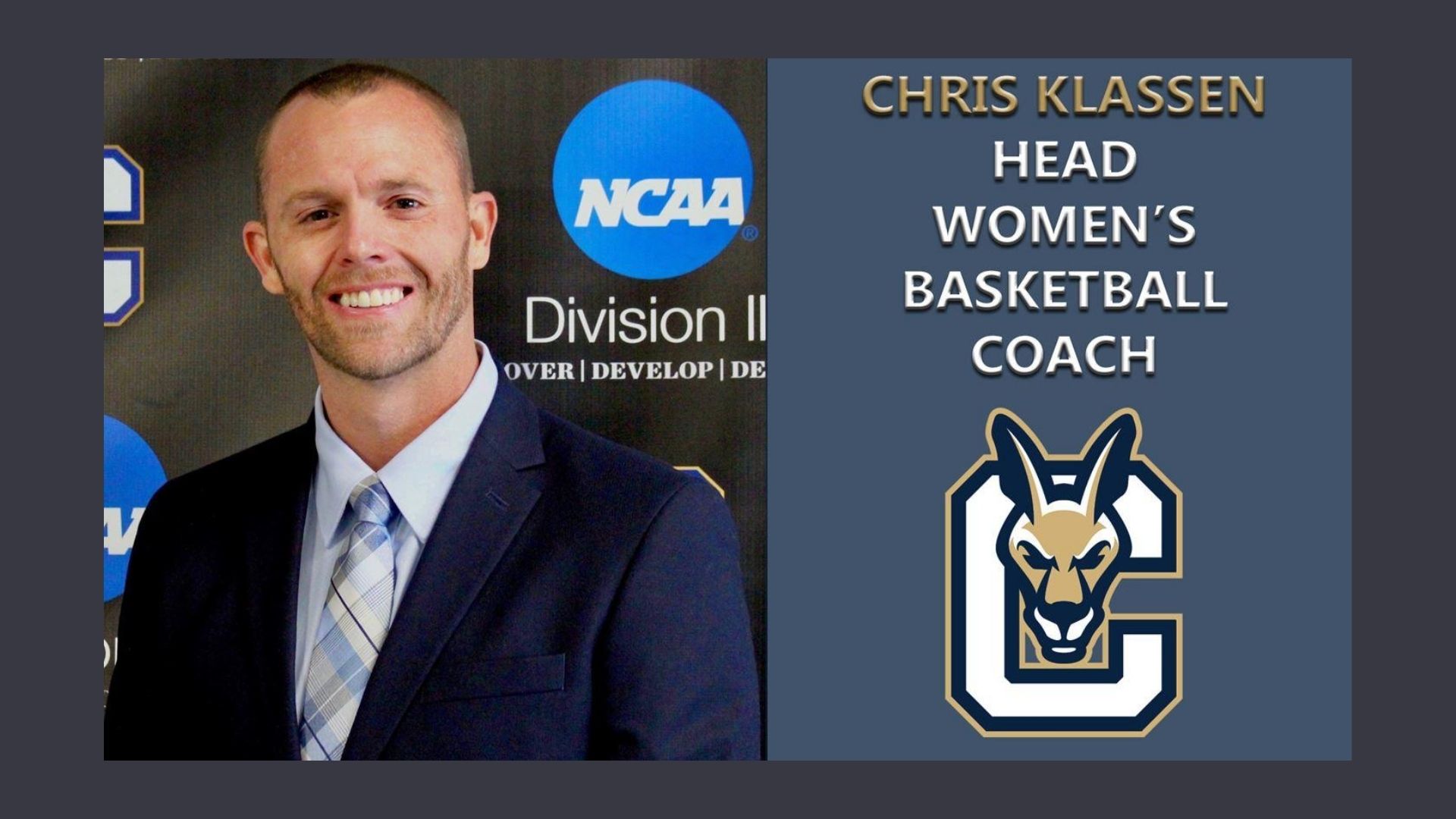