Concordia head coach Kim Wagers announced that former Cobber Laurie Sieben has been named as the new full-time assistant coach for the program. Sieben replaces Lindsey Halverson who resigned earlier in the spring after taking a teaching job in Waubun, Minn.

“I’m ecstatic to have Coach Sieben join our Cobber Women’s Basketball staff,” Wagers said. “Her successful coaching career and vast experience in the game really stood out in the hiring process. She also brings a high level of passion and energy which shines through in everything she does.”

Sieben comes to Concordia after serving as the head coach for the girl’s program at Grafton (N.D.) High School from 2001-2022. She led the Spoilers to the North Dakota Class B championship in 2012 and 2021 during her 21-year tenure as head coach. Sieben’s team also finished as the Class B runner-up in 2020 and 2022.

“I am so grateful for the opportunity to continue my coaching journey at my alma mater as the assistant women’s basketball coach,” Sieben said. “I am excited to get to work alongside Coach Wagers, her staff, and student athletes. It is certainly an honor to be back, and I cannot wait to get started.”

Sieben, a 1996 Concordia graduate, played for the Cobbers for two seasons before embarking on her coaching journey. During her college career she was the assistant coach for the Barnesville High School girls’ program. After receiving her master’s degree in Education of Special Education from the University of North Dakota in 1998, Sieben moved to Grafton to serve as the assistant coach for both the girls’ basketball team as well as the track and field program.

In addition to her coaching duties, Sieben taught in the Upper Valley Special Education program from 1999-2006, and has taught Physical Education in the Grafton Public School system since 2006.

Sieben also served on the North Dakota Activities Association Basketball Advisory Board for 16 years as well as being an assistant coach for the Fargo PRO AAU team for five years.

Sieben will begin her assistant coaching duties in July. 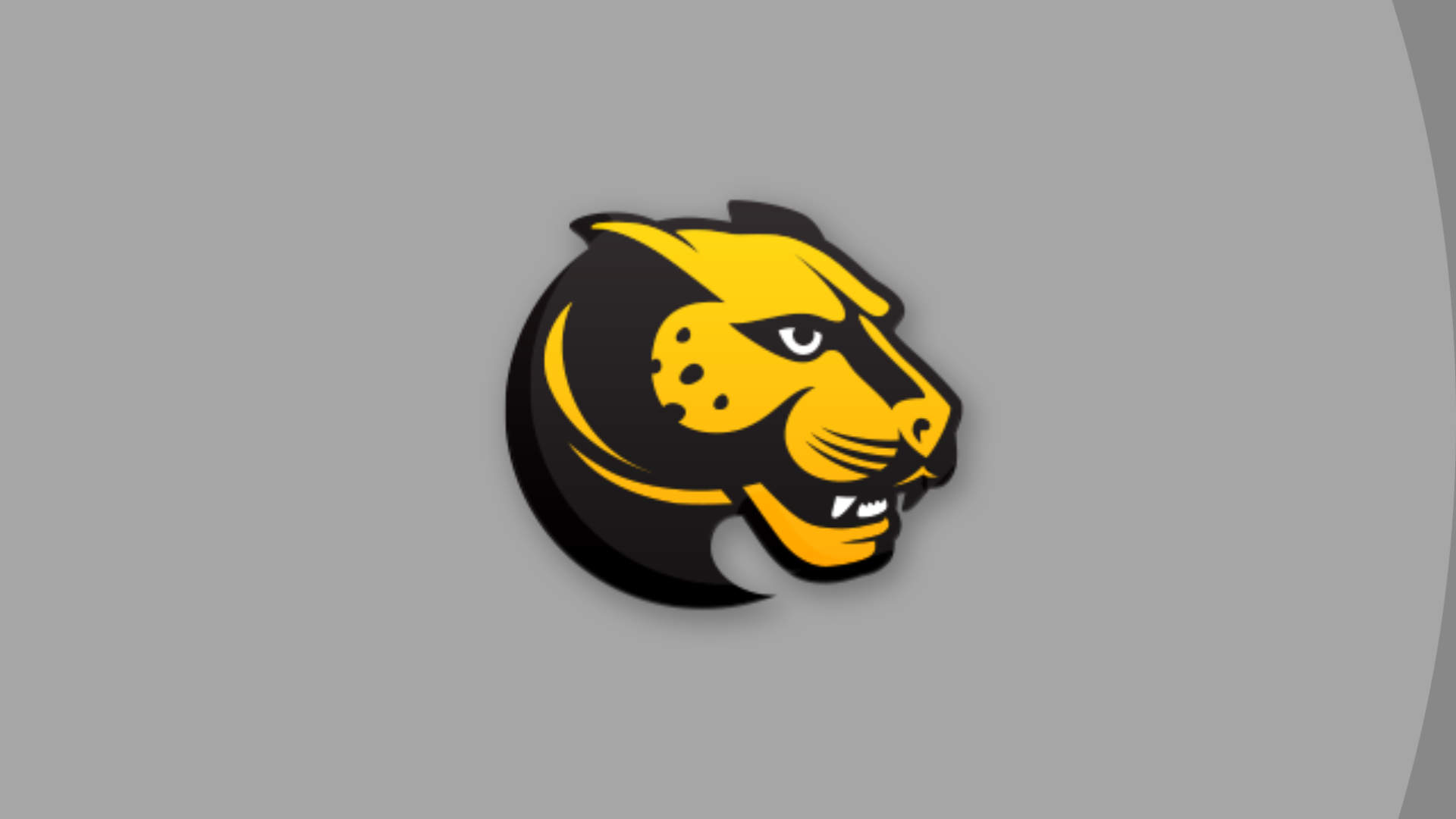