After a nationwide search, Sacramento State has named Mark Campbell the head coach of the women’s basketball program. Sacramento State Director of Athletics Mark Orr made the announcement on Friday.

“I am incredibly excited to announce Mark Campbell as the new head women’s basketball coach,” said Orr. “We are thrilled to welcome him and his wife, Ashley, and daughters Maley and Makay, to Sacramento.

“Starting this search, we were confident that we would find a new head coach that brought not only experience, but also a proven record of recruiting and building programs. No one has been more successful in that aspect than Coach Campbell and I have full confidence that he will be successful again here at Sacramento State.”

Campbell will become the sixth head women’s basketball coach in Sacramento State’s Div. I era after previously spending seven years with Oregon, most recently as the team’s associate head coach.

“Ultimately it’s about these young ladies and their experience. I’m looking forward to working with each of them, my staff and the department as we work hard to build a championship culture.

“I want to thank Director of Athletics Mark Orr and President Nelsen for allowing me this opportunity. I also want to thank my family – my wife Ashley, and my daughters, Maley and Makay,” Campbell added. “Their love and support means everything to me and they are all just as excited as I am to join the Hornet family.”

In Campbell’s seven seasons with the Ducks, he helped lead Oregon to three straight Pac-12 regular season titles, two Pac-12 Tournament championships, and five consecutive NCAA Tournament appearances, including a trip to the Final Four in 2019.

He worked with Oregon’s guards, created the Ducks’ defensive game plan, and was the team’s lead recruiter, working relentlessly to bring top talent to the Ducks.

Campbell was responsible for recruiting Sabrina Ionescu, one of the most decorated student-athletes in the sport’s history and the No. 1 overall pick in the 2020 WNBA Draft. Ionescu was joined in the top 10 of the 2020 draft by teammates Satou Sabally (No. 2) and Ruthy Hebard (No. 8), both of whom Campbell also played a huge role in bringing to Eugene.

Under Campbell’s guidance, Oregon landed its first ever No. 1 ranked recruiting class in 2020, just two years after netting the nation’s No. 3 ranked class in 2016.

“Coach Campbell is obviously a winner, but even more obvious he is a recruiter,” said Sacramento State President Dr. Robert Nelsen. “He recruited Sabrina Ionescu as well as Paul George. We are excited to see what he will do with Sac State Women’s Basketball and who he will bring here. Stingers Up!”

“I want to thank President Nelsen for the role he played in helping us bring Coach Campbell to Sacramento State and for his unending support for me and our athletic department,” added Orr.

Prior to joining Oregon, Campbell served on staff at Oregon State, beginning as an assistant before being promoted to associate head coach for the 2013-14 season. Campbell proved instrumental in the recruiting efforts of the Beavers. He was an integral part of turning around a program that went from 9-21 in 2010-11 to an NCAA Second Round appearance in 2014.

During his playing days, Campbell played at Cal Poly and Clackamas CC before transferring to Hawai`i for his final two seasons, guiding the Warriors to an NCAA Tournament bid in 2002 and NIT appearance in 2003. Starting all but one game, he is the winningest two-year player in Hawai`i’s history and led the team to a school-record 27 wins in 2001-02. He was a WAC all-defensive team pick as a senior and was a two-time WAC all-academic selection. In June of 2016, Campbell was inducted into the Clackamas CC Hall of Fame. In 2012 and 2013, Campbell was selected to attend Nike’s renowned Villa 7 Consortium, which brings together university athletics directors and the country’s elite assistant coaches in an effort to prepare the next generation of college basketball head coaches.

Campbell earned a degree in liberal studies from Hawai`i in 2004, adding a master’s degree in education from George Fox in 2006. A native of Mt. Vernon, Wash., he is married to the former Ashley Smith, who played basketball at Vanderbilt and is from Oregon City. The couple has two daughters, Maley and Makay.

WHAT OTHERS ARE SAYING ABOUT COACH CAMPBELL

“The level of commitment, honesty, and character that Coach Campbell shows in his recruiting and his coaching is truly unique. By giving him the reins, Sacramento State is making the right move. I’ve been a fan of Mark’s and am now a fan of Sacramento State.” – Sabrina Ionescu, New York Liberty, No. 1 overall pick, 2020 WNBA Draft

“Coach Campbell showed a sincere interest in me, my family, and my career, and I’ll always be grateful to him for that. He attracts a winning mentality and is sure to continue to do the same at Sacramento State. Congratulations to Mark and to Sacramento State.” – Satou Sabally, Dallas Wings, No. 2 overall pick, 2020 WNBA Draft

“Mark has been an incredibly valuable piece of my coaching staff over the last seven seasons and is more than ready to be a head coach. He is a tireless worker and tremendous recruiter, and we are grateful for everything he has done for our program and student-athletes. Sacramento State is getting a terrific head coach, and we wish Mark and his family all the best in this new opportunity.” – Kelly Graves, Oregon Head Women’s Basketball Coach

“Mark Campbell is a builder and an investor in people. He and his wife Ashley will build winning people as well as a winning program. Sacramento State made an excellent hire!” – Cori Close, UCLA Head Women’s Basketball Coach

“Mark Campbell is a great leader of people at all levels. His high character as a person attracts other people to him and the program that he leads. Sacramento State has hired one of the top young head basketball coaches in the country.” – Randy Bennett, Saint Mary’s Head Men’s Basketball Coach 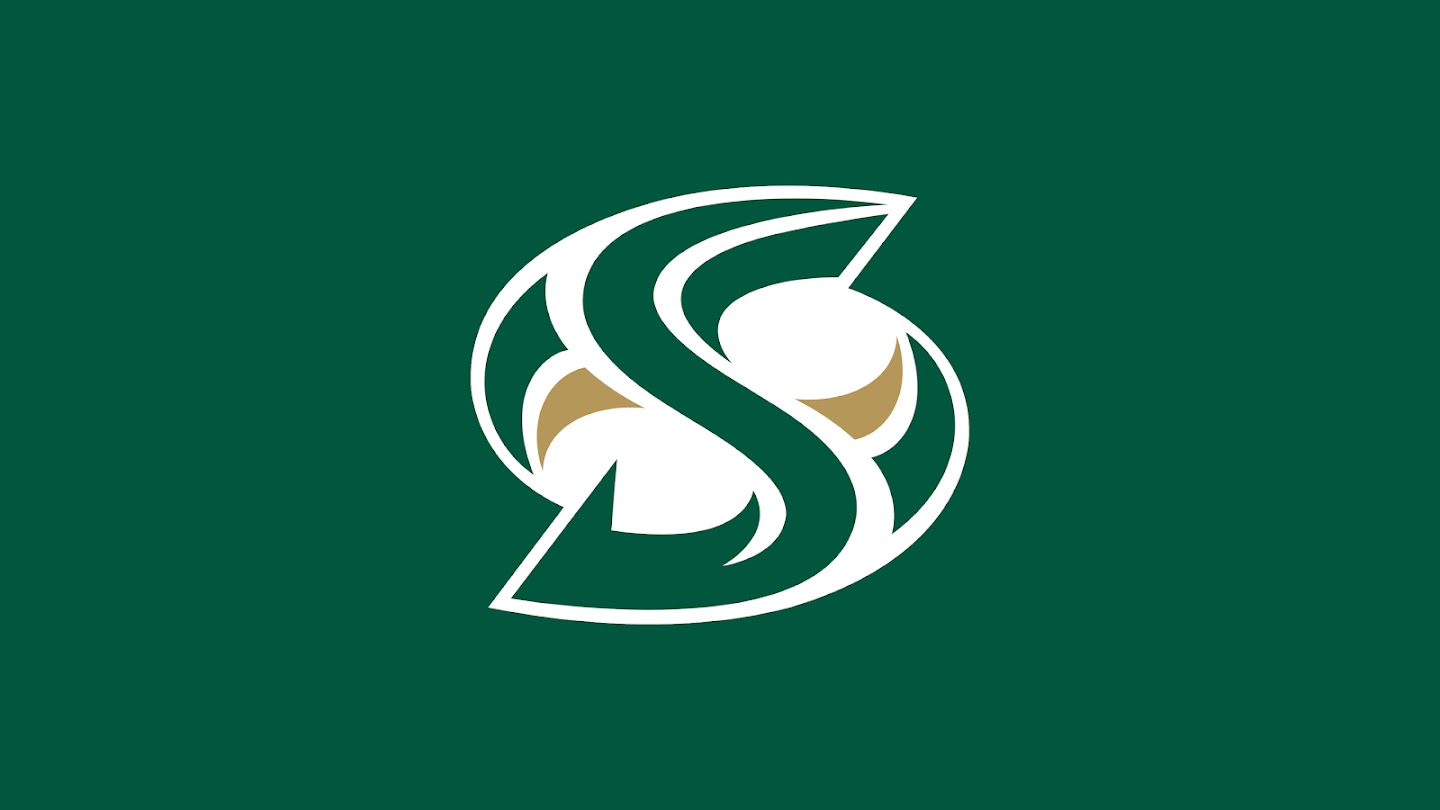 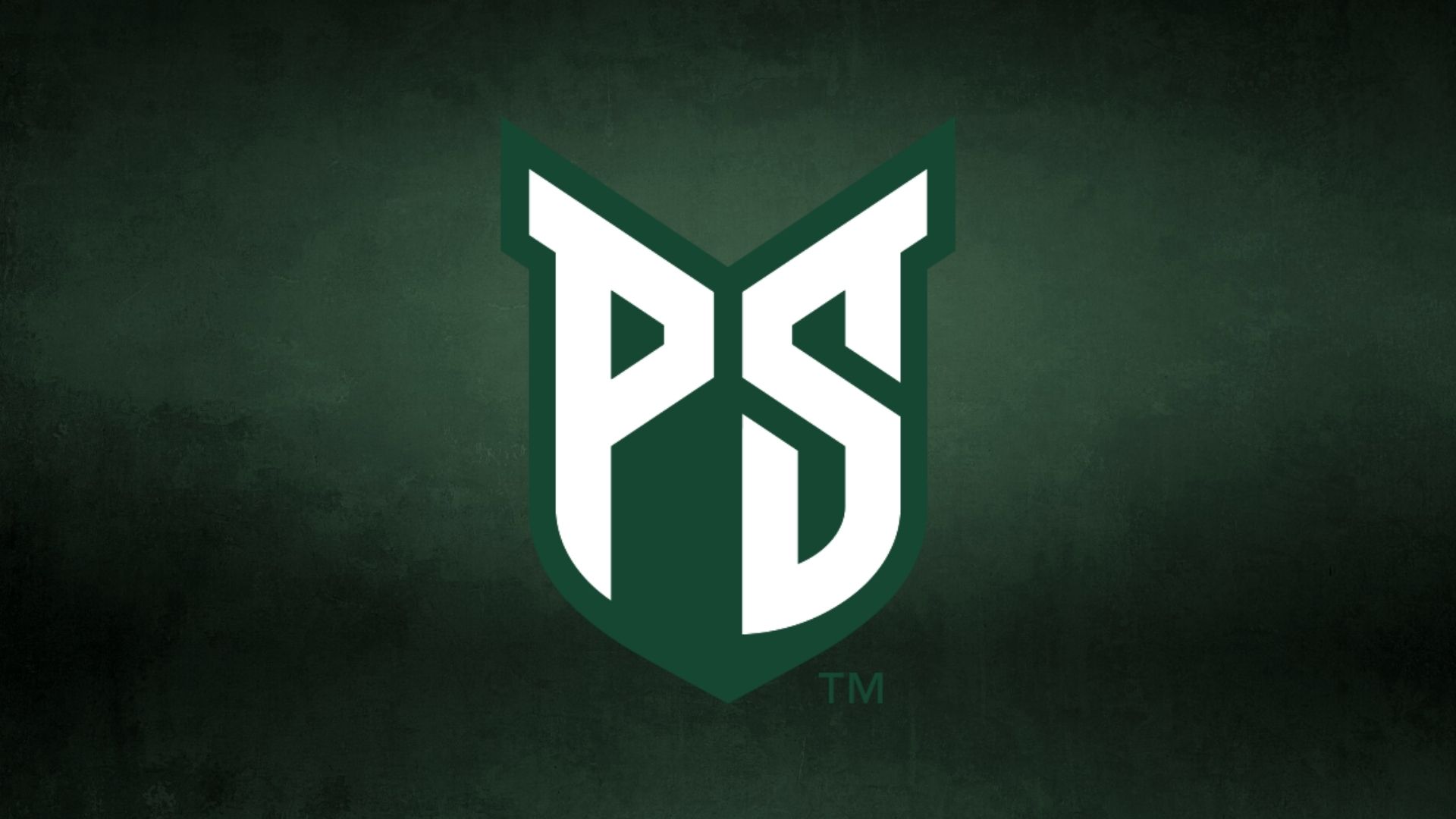 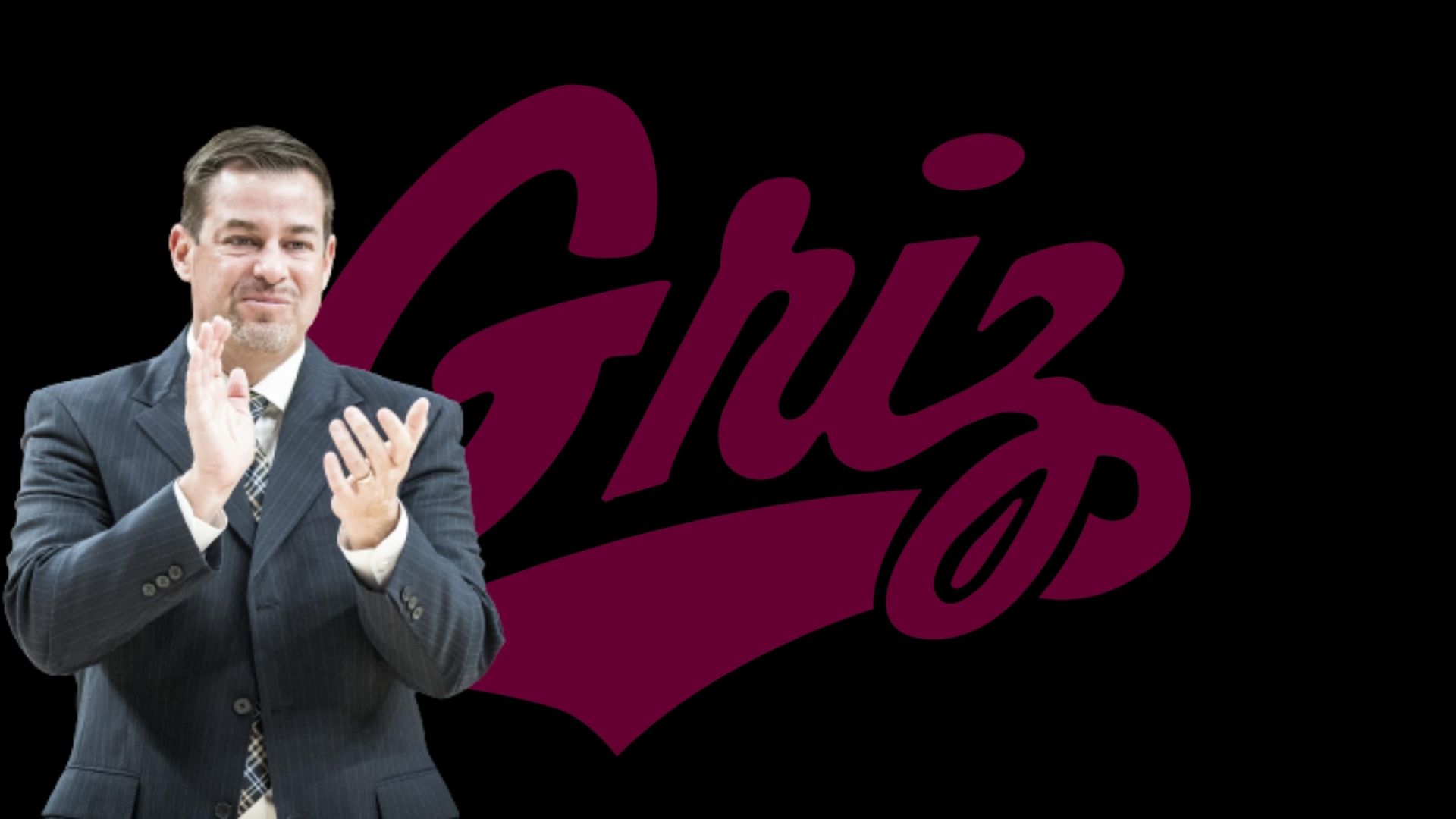