Cecilia Russell-Nava, who is entering her fifth year on the UC Irvine women’s basketball staff, has been elevated to associate head coach.

“It is no secret Coach Cece has been instrumental in the success we have had so far and to elevate her is nothing short of earned,” said head coach Tamara Inoue. “Loyalty is the first thing that comes to mind, and a very close second is her competitiveness. She is always willing to do any task, big or small, to continue to grow our program. I am so grateful that she continues to stay in our program and be part of our family.”

This past year, Russell-Nava helped the Anteaters to their best Big West finish since 1997-98, as they were second in the regular-season standings at 9-7. It marked the first time in program history the ‘Eaters finished at or above .500 in three consecutive seasons.

In 2018-19, Russell-Nava helped orchestrate one of the best campaigns in school history. UCI went 20-11 overall for its third 20-win season, and first since 1984-85. The Anteaters’ success did not go unnoticed as they made their debut in the College Insider Mid-Major Poll, rising to as high as No. 15. They also finished the year ranked among the top-25 in the nation in turnover margin, turnovers forced and steals.

In 2017-18, Russell-Nava played a key role in guiding the ‘Eaters to an 18-14 record and their first postseason appearance since 1995. UC Irvine saw a 12.5-game improvement from 2016-17, which was the second-best turnaround in all of NCAA Division I.

Russell-Nava’s impact has also been felt on the recruiting trail where she has helped bring in multiple players ranked among the top-25 at their position by ESPN. This year, she helped sign a pair of all-state selections including the Gatorade Hawaii Girls’ Basketball Player of the Year.

Russell-Nava came to Irvine following her second stint at New Mexico State (2014-16). During her tenure, the Aggies made their third and fourth NCAA Tournament appearances in program history, while winning back-to-back Western Athletic Conference regular season and tournament titles. She was also previously an assistant at San Jose State (2011-14), and started her coaching career at NM State in 2007-08.

Russell-Nava was a starting guard at New Mexico State from 2005-07. She led the WAC with 78 3-pointers made as a junior, a mark that is still tied for second in single-season school history. She earned her bachelor’s degree in business marketing. 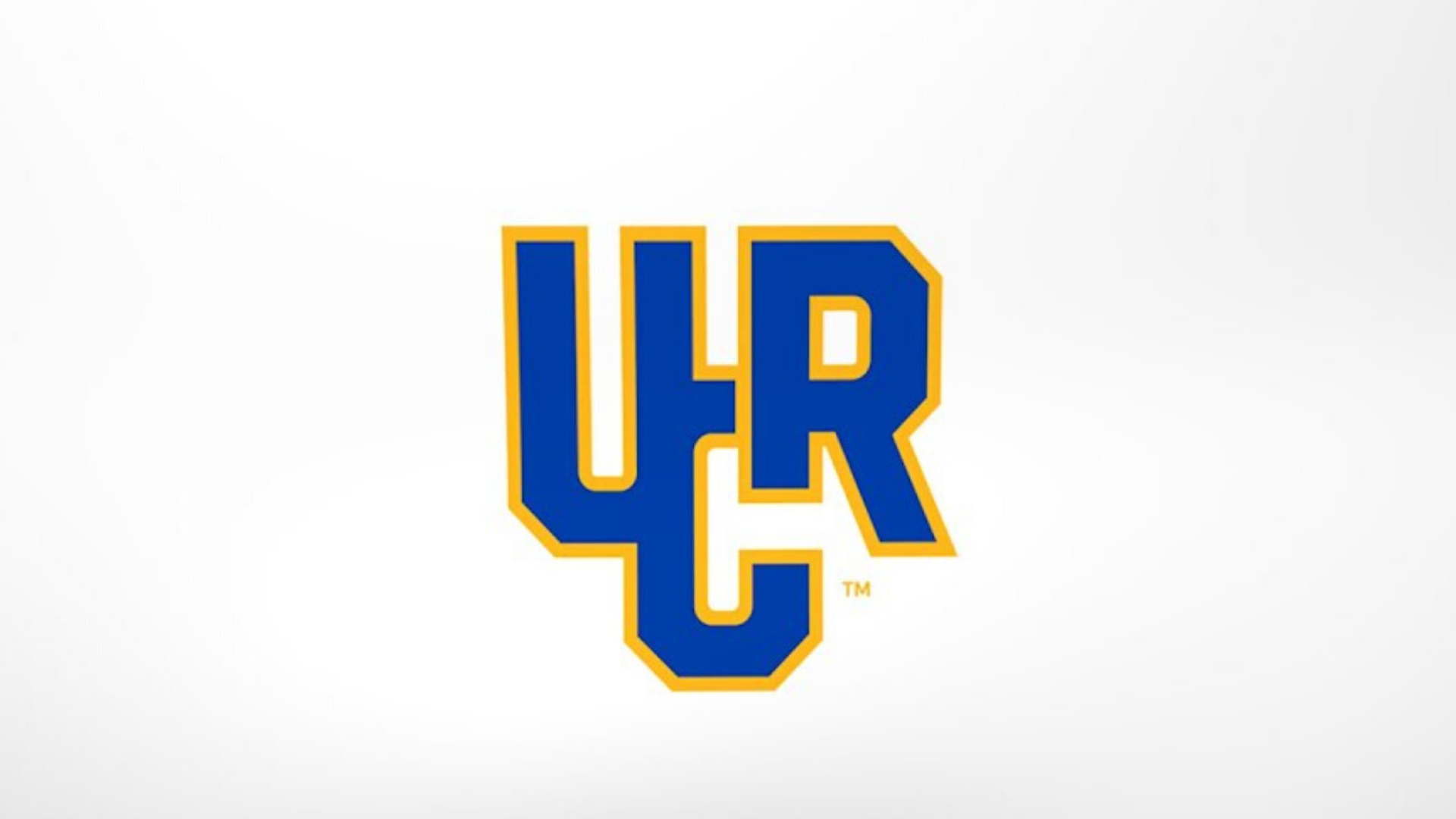 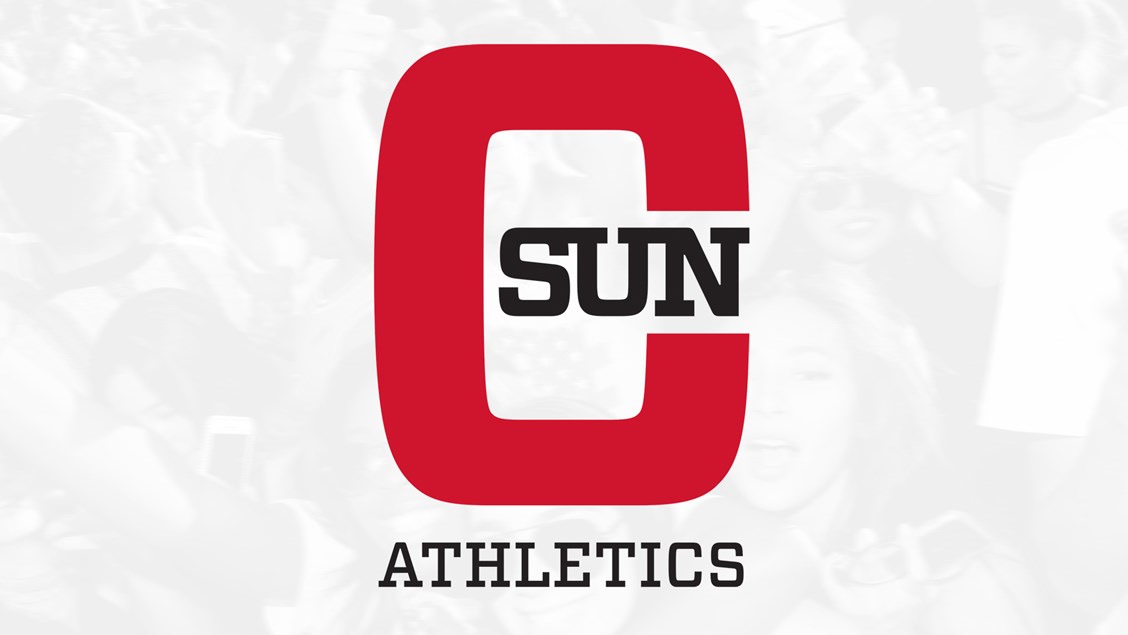 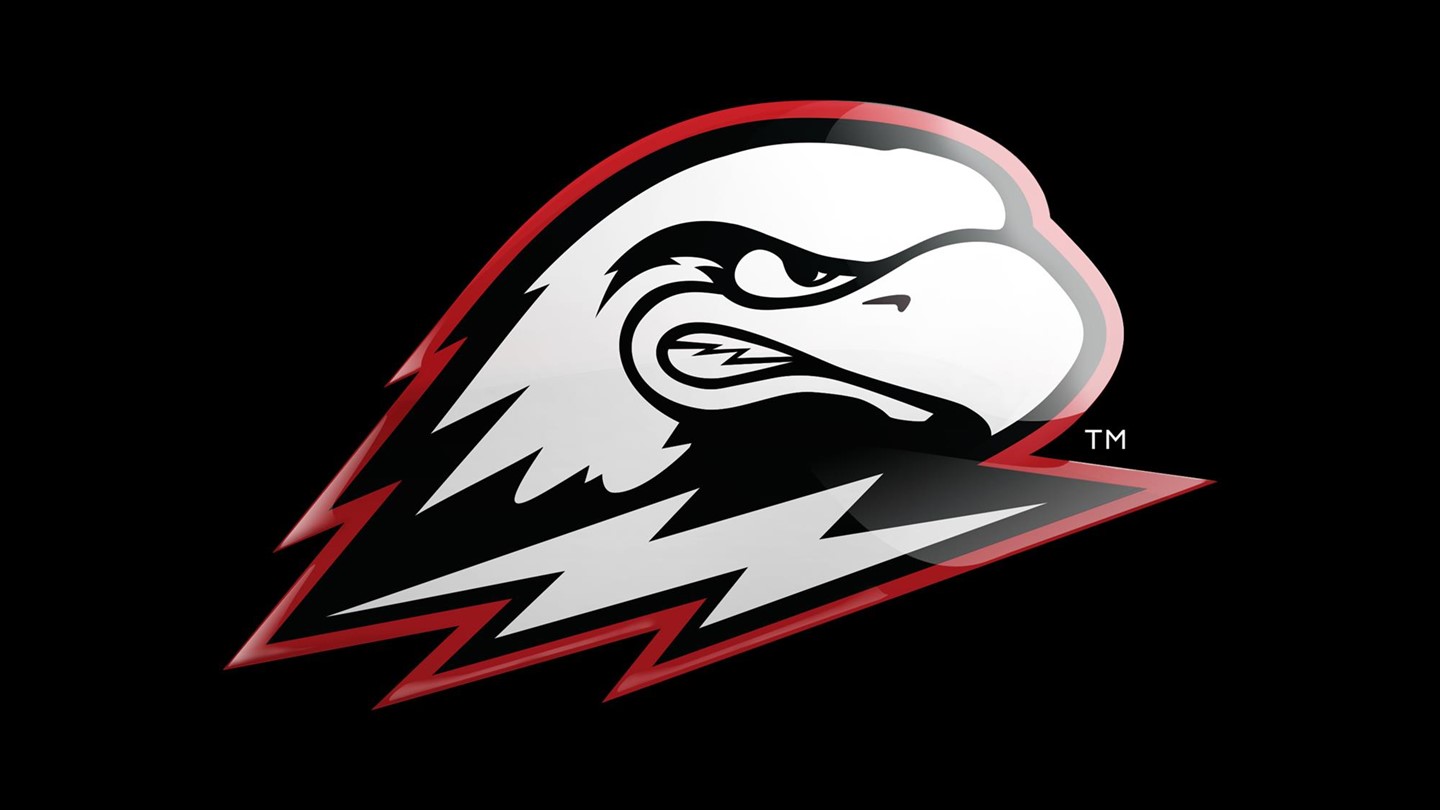