“We are excited to welcome Ayriell to the William Woods family,” commented Vittone. “We are fortunate to add someone of her caliber to our department. I’m looking forward to watching our program move forward under her leadership.”

“I am delighted to be joining the William Woods family,” stated Robinson. “There is such a great tradition here of excelling on the court and in the classroom, which I intend to continue building upon. I am excited to work with such great people. William Woods is more than an institution; it’s a supportive community and that was very evident during the interview process. Lastly, I want to thank Athletic Director, Jason Vittone for giving me this opportunity and welcoming me to ‘The Woods’.”

Prior to Lindenwood, Robinson coached one season at NCAA Division I Southeastern Louisiana. Among the players she coached was Nanna Pool who was a third-team all-conference selection.

Prior to her time at Southeastern Louisiana, she was an assistant coach at Angelina College. She helped that program to three straight NJCAA Region XIV conference tournament appearances. She was also an assistant for one season at St. Mary’s Academy in New Orleans, La.

Her first coaching gig was at St. Marys Academy of New Orleans. She spent one season with the varsity team and helped lead them to an 18-11 record and a playoff birth.

Robinson played for Saint Louis University from 2009-2011. She appeared in 59 games and averaged 6.6 points and 3.5 rebounds a contest. Robinson led the team in 2009-10 with a .391 three-point percentage, and she was first on the squad the next season with 39 steals.

Robinson earned her M.A. in coaching and athletic administration from Concordia University Irvine in 2016. She earned her B.A. in psychology in 2011 and her Associates in science, physical education in 2009. 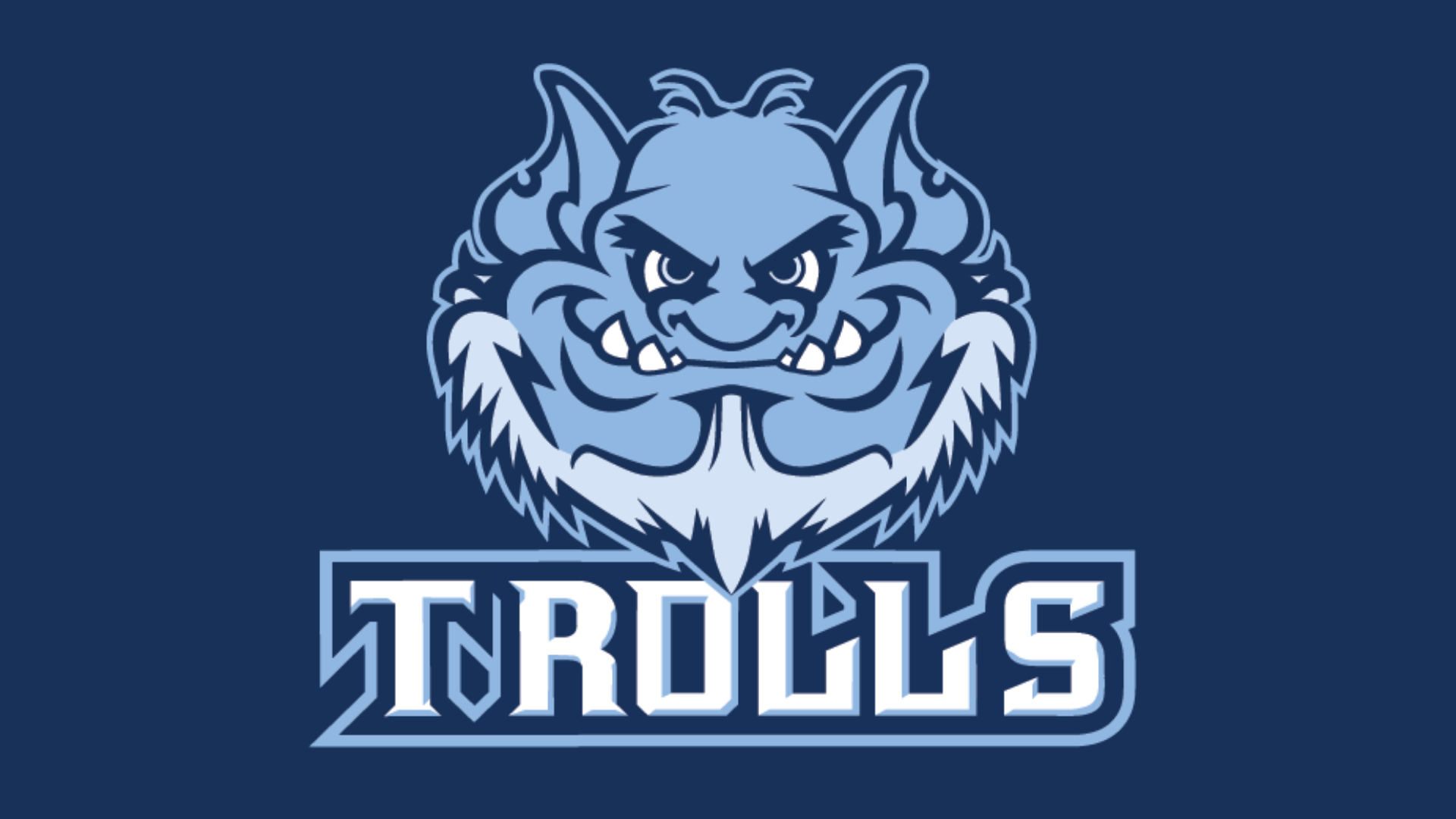