“I am thrilled by the opportunity to lead the Clark University Women’s Basketball Program,” said Reyes on being named the eighth coach in program history. “I would like to thank Trish, Kirsten, and the entire Clark community for their trust in me to lead this team. Clark is a community where students can excel both on the court and in the classroom and I am honored to be a part of my player’s college journey. The NEWMAC is a tough conference and our goal is to grow and develop these student-athletes to consistently compete.”

“I’m extremely excited to welcome Bridgette to the Clark athletic family,” stated Cronin on the hiring of Reyes. “Her record of achievement speaks volumes to her passion for the sport, and the level of success she has attained in a very short time is something I know our student-athletes will look to emulate in the future. I look forward to watching Bridgette build upon the storied tradition of our women’s basketball program and create her own legacy.”

Reyes, a graduate of Vanguard University, has spent the past five seasons as the Head Women’s Basketball Coach at Caltech and led the program to the two most winningest seasons in its history. In Reyes’ second season, the Beavers recorded its first double-digit win season of all-time and she coached the program’s first-ever First Team All-Conference and All-Region player.

During the 2021-22 season at Caltech, Reyes guided the Beavers to 11 wins and earned a spot in the SCIAC Tournament, the first conference tournament appearance in the program’s history. The team had a stretch in conference play that saw four wins over a five-game stretch, including a win over eventual conference champion Whittier.

Before becoming the Head Coach at Caltech, Reyes was an assistant at Loyola Marymount during the 2015-16 season and she assisted in all areas including coaching, recruiting, social media efforts, and academics. Reyes before her stint at Loyola Marymount, served as the Head Coach of Bishop Montgomery High School for three years. She was named Coach of the Year twice after leading her squad to two CIF Division 4AA Southern Sectional titles.

Reyes also spent a year as an Assistant Coach at Vanguard and a season at Cal State University, Dominguez Hills.

As a player, Reyes started her collegiate career with an NCAA Tournament appearance at Boise State transferring to Vanguard, where she won an NAIA National Championship title and was also named Co-National Player of the Year. After she graduated, Reyes played for one year professionally in Portugal.

Reyes earned her bachelor of arts in business administration from Vanguard and later received her master’s degree from Concordia University in coaching and athletic administration.

“This is an exciting time for the Cougars and we are ready to start this future era of Clark basketball fueled by grit and persistence! #RollCougs!” 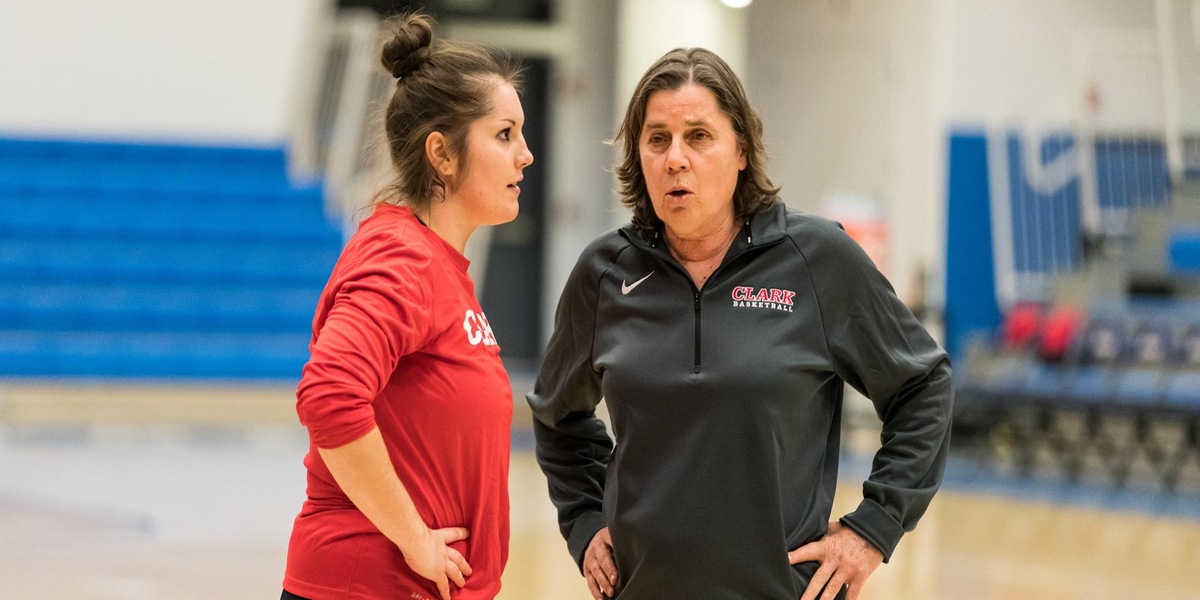 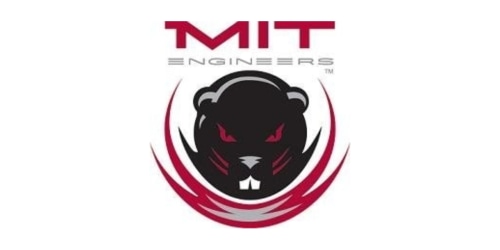 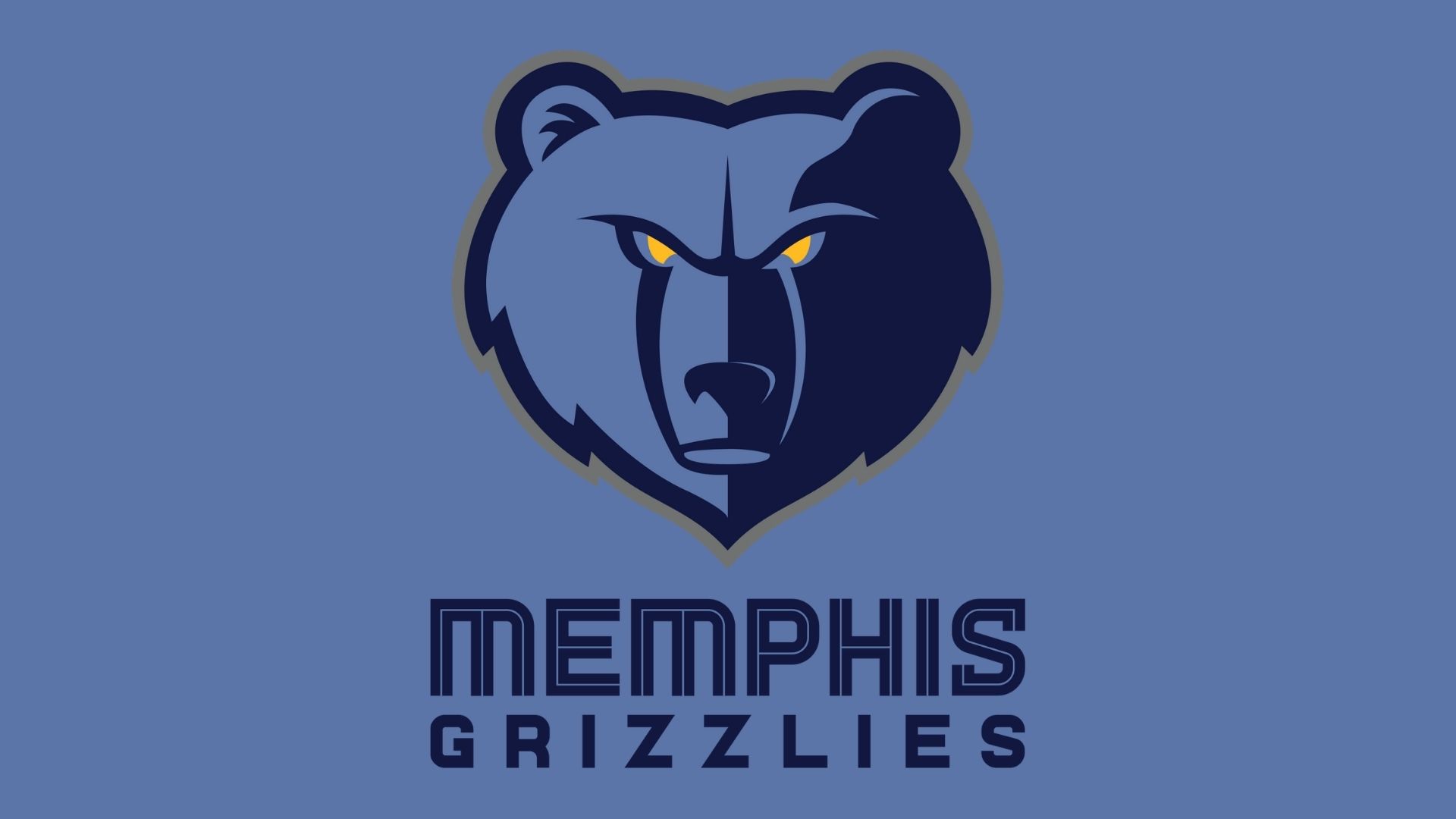