It is official! Former Rivier University Women’s Basketball star Deanna Purcell has the interim tag removed and is the Head Women’s Basketball Coach for the Raiders. Purcell served as an assistant coach this past season under her former Head Coach Paul Williams and was elevated to interim Head Coach on February 1, 2020.

“With Rivier as my alma mater, I could not imagine starting my Head Coach career anywhere else,” said the excited Purcell. “I am so excited to give back to a program and university that has given me so much.”

She inherits a program that finished 4-20 last season. However, there are several key student-athletes in place to build around and the incoming class that Coach Purcell has been able to obtain will be difference makers for the future of the program.

“I look forward to working with a great group of student-athletes to bring the program the same success I had as a player,” Purcell continued. “And to play a part in these young women building relationships, memories, and life lessons that will stay with them well after their athletic careers end.”

The 2015 Rivier graduate is the All-Time Program leader holding many records that have yet to be broken.

Coach Purcell is the program’s all-time leading scorer with 2,192 points in 106 games played. She averaged 20.6 points per game in the Raider blue and white while shooting 50.1% from the floor in her career. She was named to the Great Northeast Athletic Conference All-Conference First Team in all four years of eligibility and was also selected the conference’s Rookie of the Year (2012) and Player of the Year (2015). 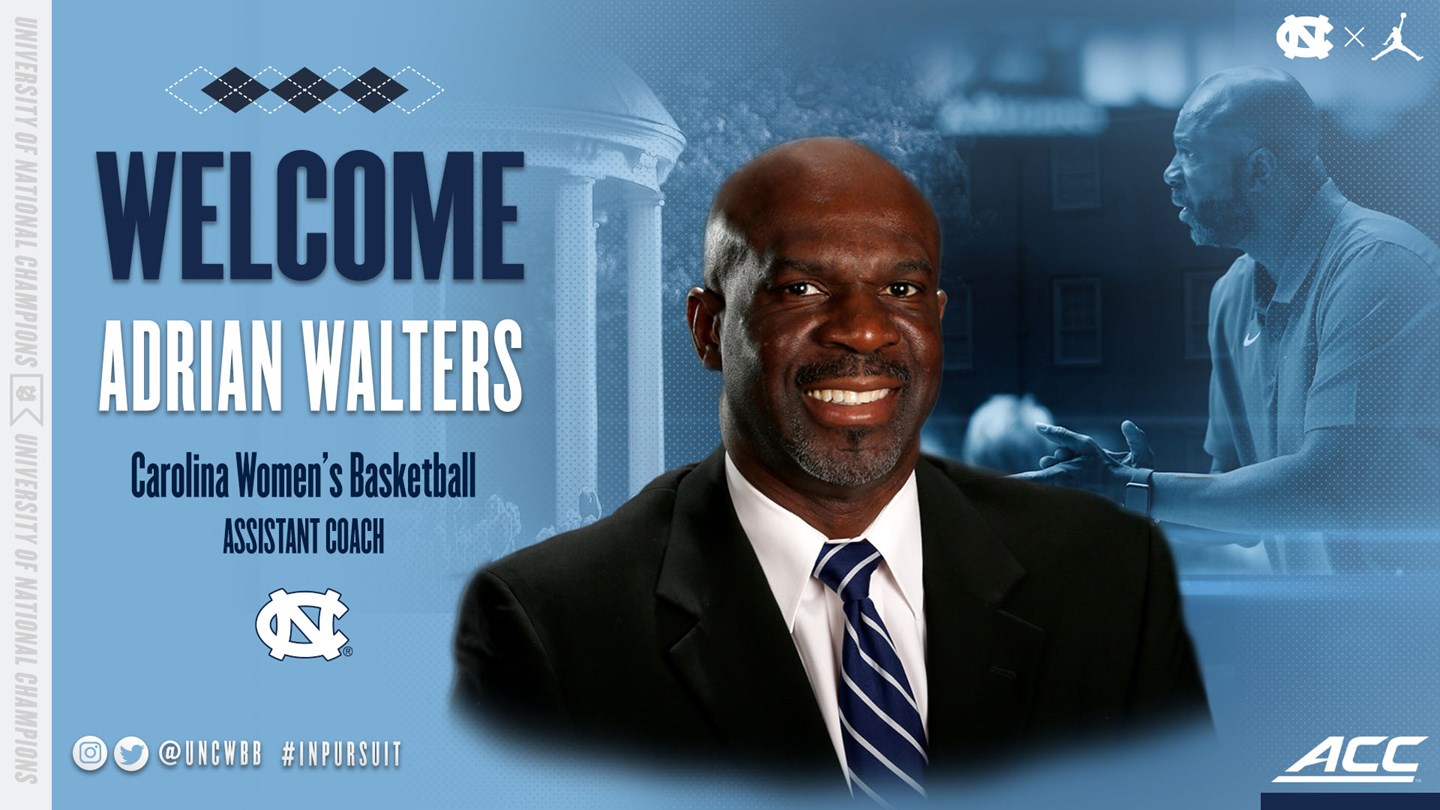 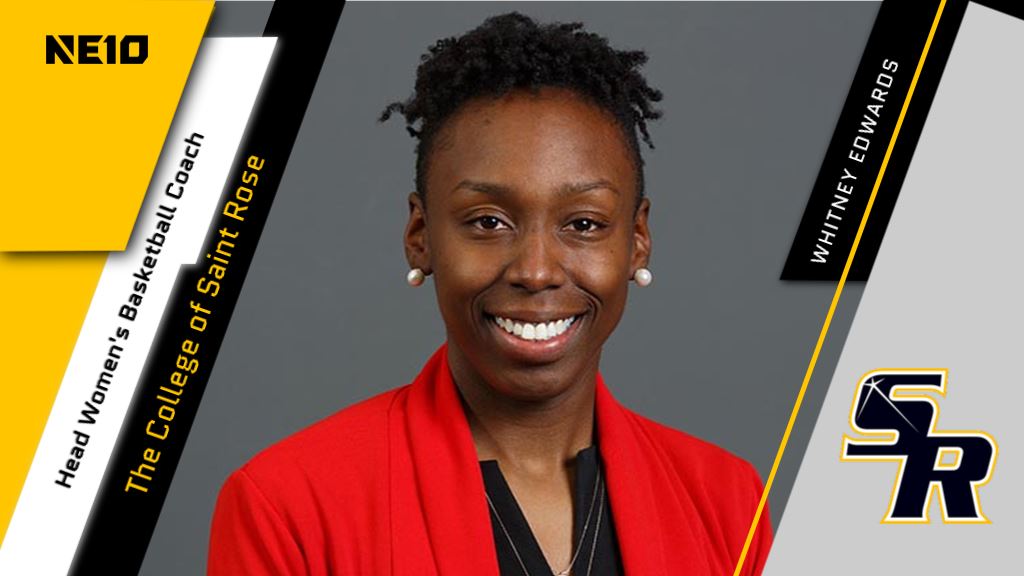