“I am very thankful for the opportunity Coach Tincher and Athletic Director, Sean Johnson, are providing,” said Price. “I am eager to learn from Coach Tincher and share my passion for the game with the team; can’t wait to be a part of the Newberry community!”

Price joins the staff after spending the past three seasons as an assistant coach with the Brookfield Central high school varsity girls’ basketball teams. She served as the head coach for the freshman team where she amassed a 37-6 record over two years including a perfect 22-0 clip in 2019. She also spent the past year working with the Milwaukee Bucks Youth Camp as a coach all around the state of Wisconsin.

She has spent time as an individual player development coach as well the lead skill trainer for the girl’s division with Thrive3. In addition, Price spent one year as the head coach of the WI Lady Shooters.

“I am thrilled to have Sam join my staff,” said Tincher. “She really separated herself during the interview process by demonstrating her tremendous basketball IQ and passion for the game.”

“Sam’s commitment to developing our student athletes in all areas of life beyond just the court is unmatched.  She has extensive and diverse experience with the game as a player, coach and trainer I know she’s going to be a huge resource for our program.”

Price competed at the collegiate level for St. Cloud State University, where she was named to the all-freshman team and twice named to the all-conference squad.  She was the NCAA Division II leader in free-throw percentage (93.3%) in the 2012-13 season. Price also played professionally for four years with the St. Louis Surge, Flyer Pro Elite and the Milwaukee Aces. 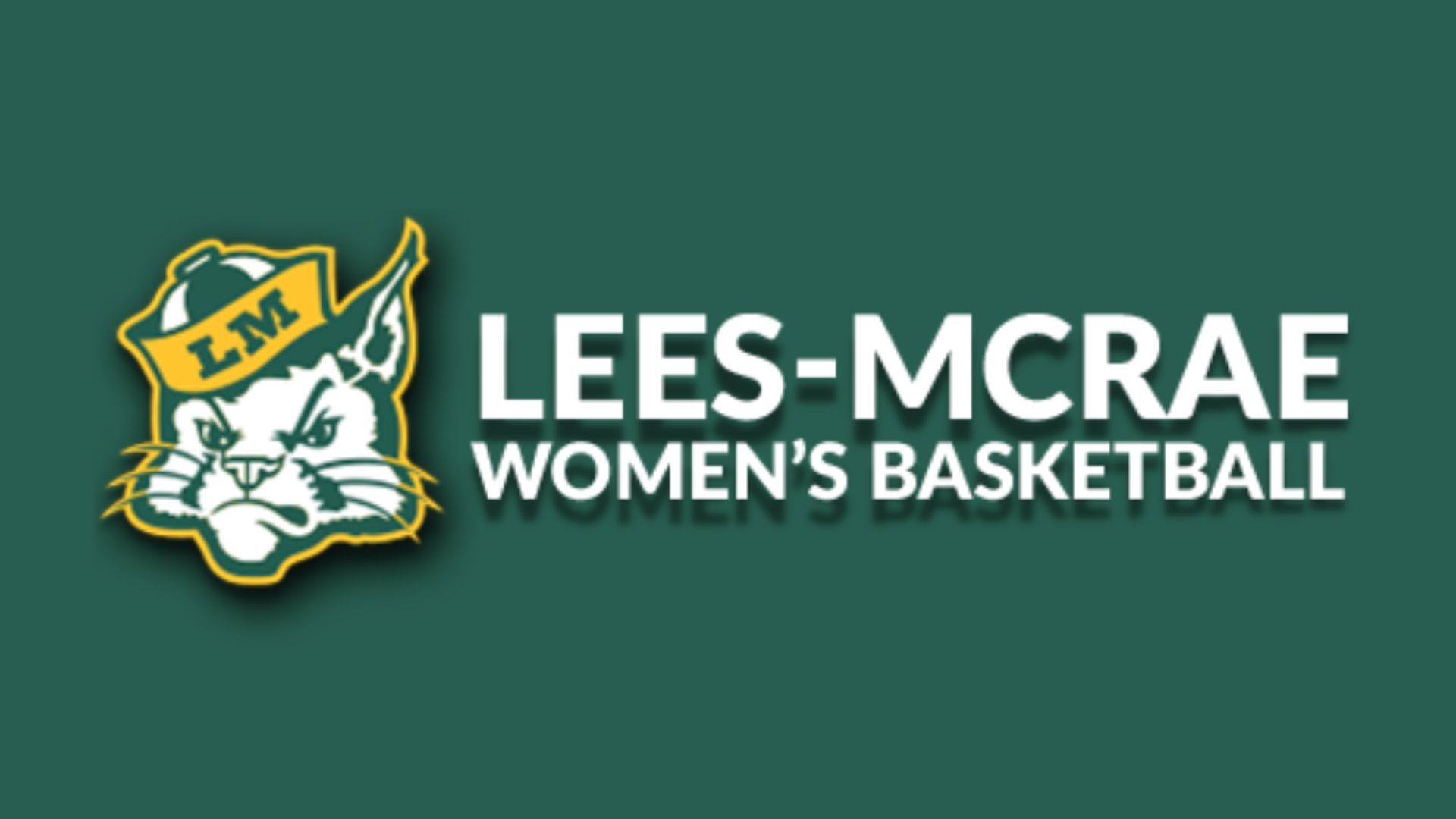 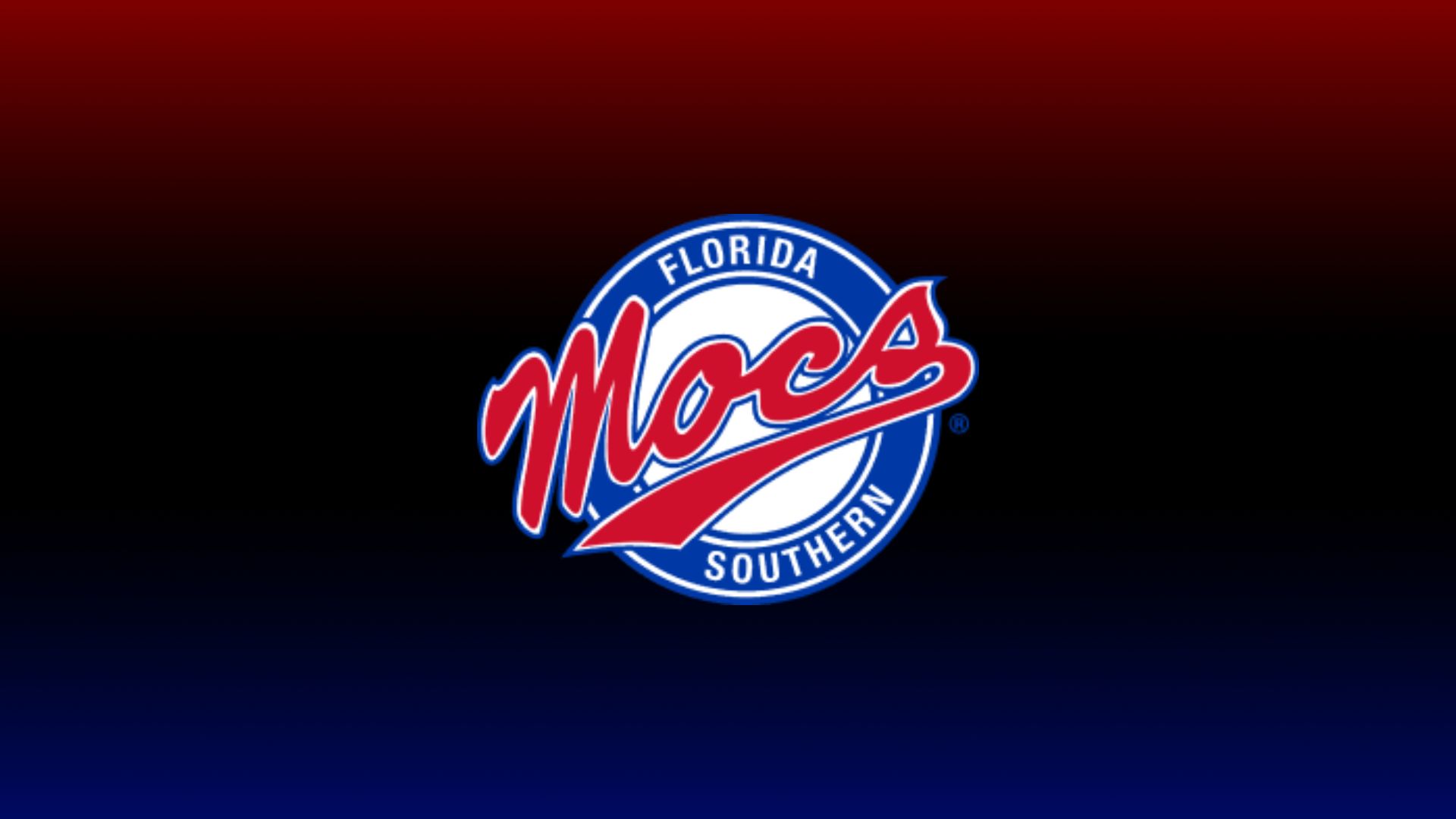 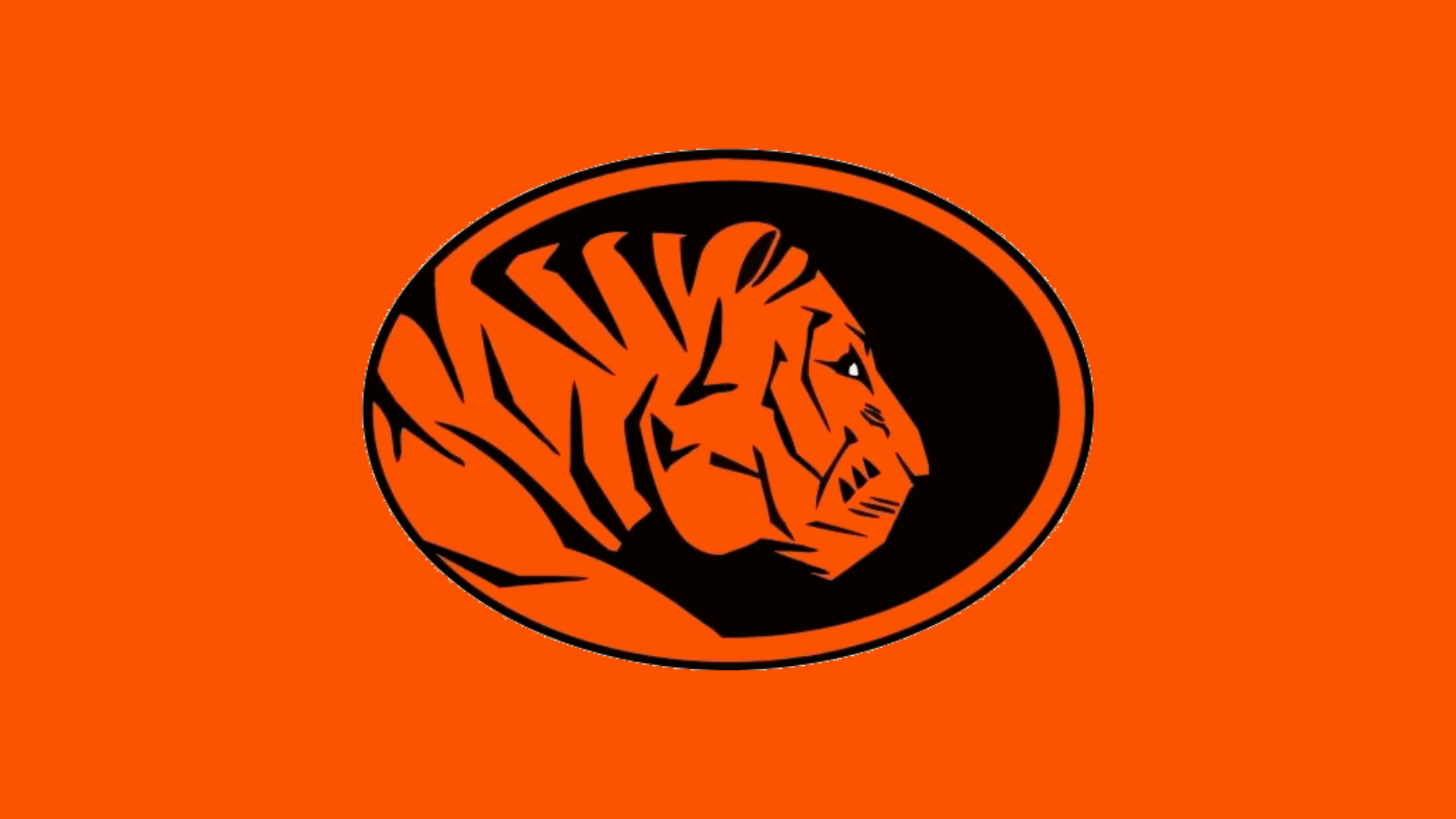