After serving as the head coach for the gold-medal winning 2016 USA Basketball Women’s U18 National Team that qualified the United States for the 2017 FIBA U19 Women’s Basketball World Cup, University of Pittsburgh head coach Suzie McConnell-Serio has been selected to lead the USA U19 World Cup Team this summer.

She will be joined on the sideline by collegiate head coaches Kamie Ethridge from the University of Northern Colorado and Charlotte Smith from Elon University, both of whom served as 2016 USA U18 National Team assistants. The coaching staff was selected by the USA Basketball Women’s Junior National Team Committee.

The trio, each of whom competed for USA Basketball prior to progressing to the coaching ranks, directed the 2016 USA U18 National Team to a perfect 5-0 mark at the FIBA Americas U18 Championship in Valdivia, Chile, where the top four teams advanced to the 2017 U19 World Cup.

“We’re excited about the opportunity and the challenge of playing in the [FIBA U19] World Cup,” McConnell-Serio said. “We know that we’re playing against the best, at this age level, from all over the world. What you learn from previous years, playing in last year’s zone competition, is how important team chemistry is. Your personnel – having players that complement each other, having a great inside game, having great shooters and great playmakers – the personnel is key because you’re together for such a short time in your preparation. When preparing for USA Basketball, you’re basically preparing for an entire season in a short amount of time and we have to be focused and ready for anything that we will see at that level.

“I’m excited to work with Kamie Ethridge and Charlotte Smith again. They’re great coaches and they’re great teachers of the game. We had great chemistry among our staff. They’re very knowledgeable of the game and I’m thrilled to be on the sideline with them once again. Having Charlotte working with the post players and Kamie with the guards has been outstanding. Our players are learning from two of the best in the game, and I’m excited that I have the opportunity to work with these coaches and with this team.”

This summer will mark the third USA Basketball coaching assignment for McConnell-Serio. In addition to her head coach duties with the 2016 U18 team, she helped the USA to a 6-0 record and gold medal as an assistant coach at the 2011 World University Games.

Six-time defending U19 gold medalists, the United States will look to make it seven gold medals in a row at the July 22-30 event in Cividale del Friuli and Udine, Italy. Trials to select the 12-member team will be held May 18-21 at the United States Olympic Training Center in Colorado Springs, Colorado, and athletes eligible for this team must be 19 years old or younger (born on or after Jan. 1, 1998) and U.S. citizens.

“While the team will not be the same, there will be additions as well as some holdovers,” said University of Tennessee at Chattanooga head coach Jim Foster, chair of the selection committee. “The experience gained by this staff working with this young group gives us the best opportunity of winning a world championship. This is a staff with excellent teachers and a lot of experience with USA Basketball.”

Originally known as the FIBA Junior World Championship, FIBA changed the names of its age-based world championships in 2005 to reflect the age of eligibility, and recently updated the names of all of its world championships to world cups. The tournament was held every four years starting in 1985. FIBA in 2005 modified its calendar and now conducts the U19 World Cup every other year. USA women’s teams are 73-12 in U19/Junior World Cups, capturing a sixth-consecutive gold in 2015 with a 7-0 record. 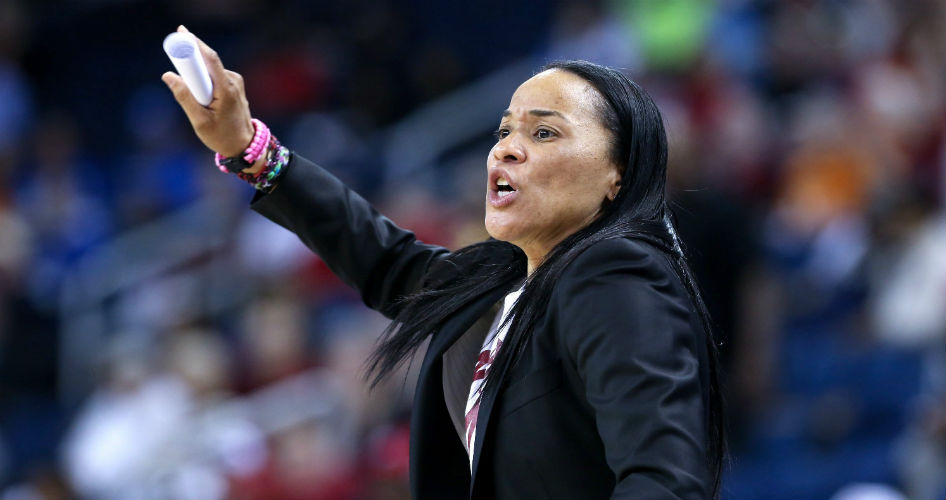 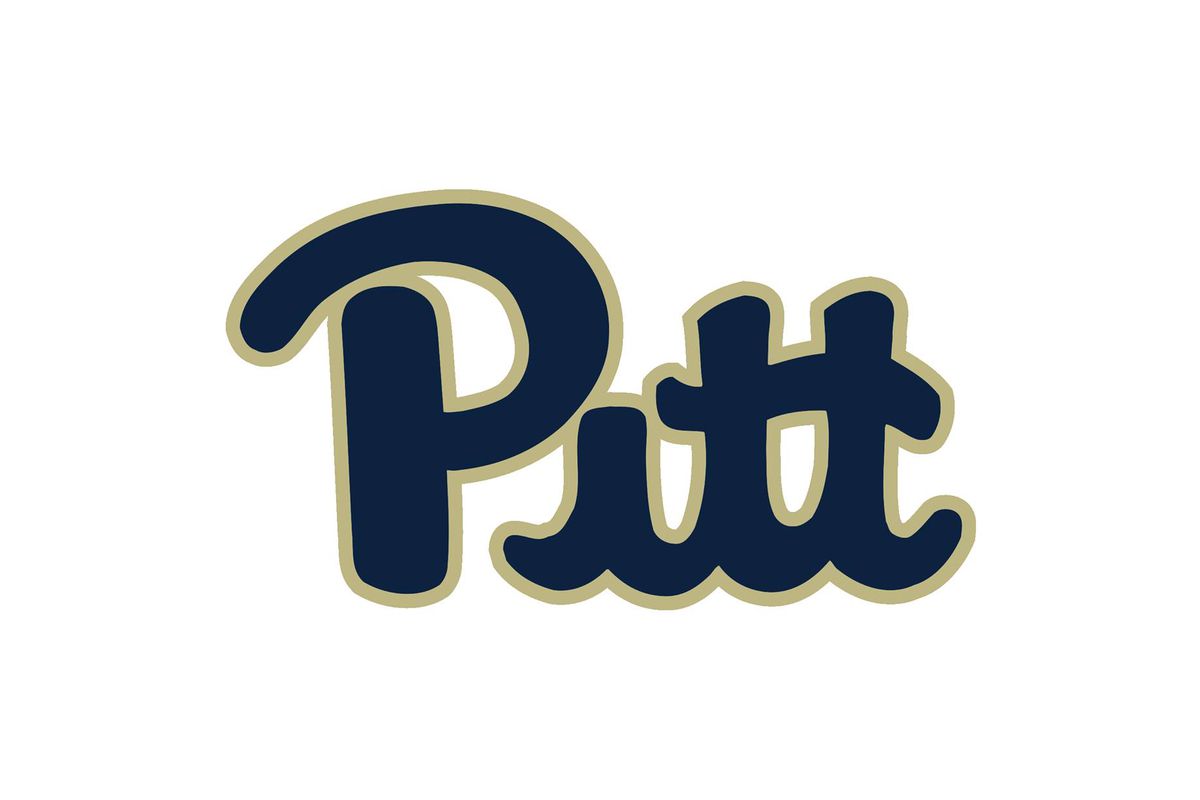 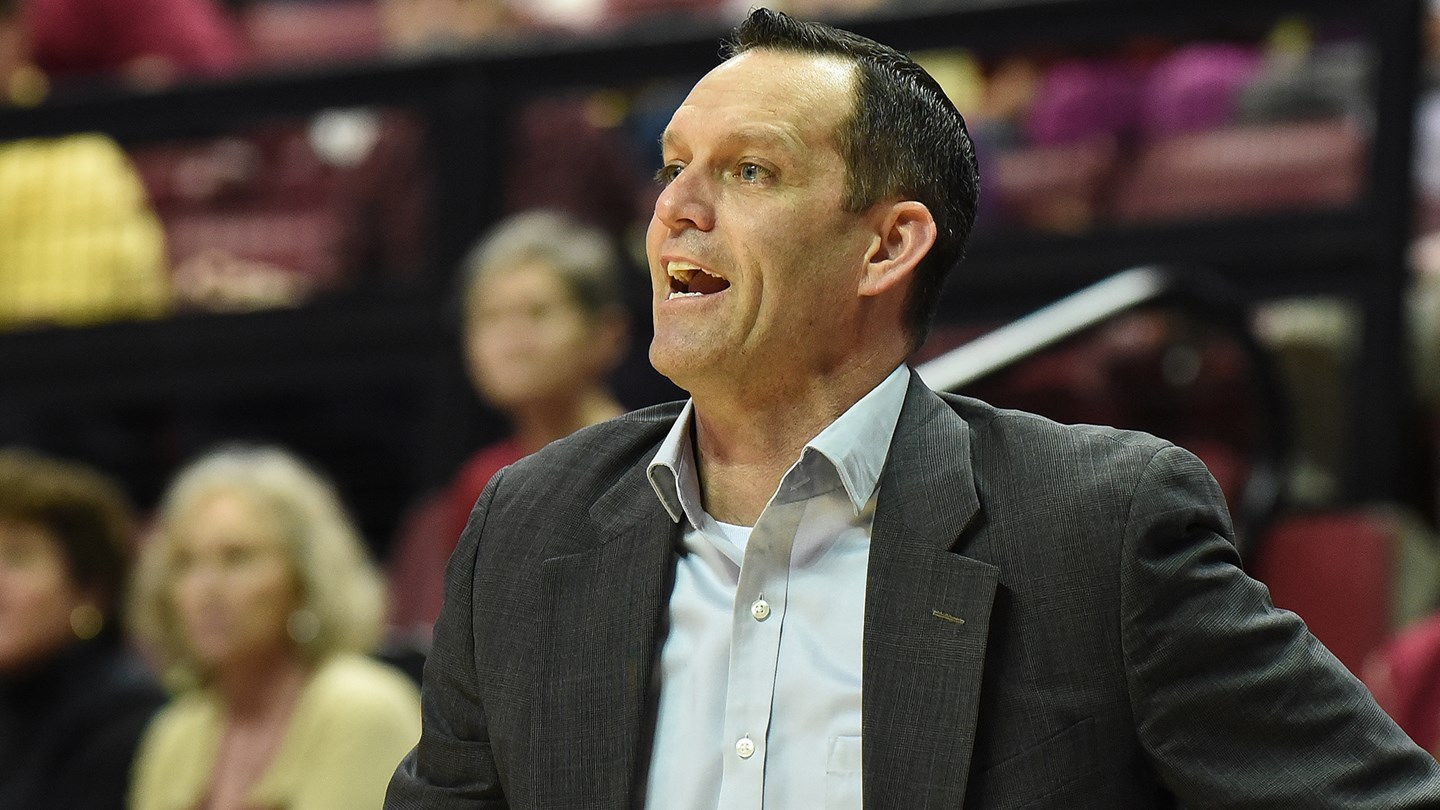