Matt Phippard, Head Women’s Basketball and Head Men’s Golf Coach at Wentworth Institute of Technology, has stepped down from both positions. Director of Athletics Cheryl Aaron accepted his resignation.

“I would like to thank Matt for his devoted service to Wentworth over the last 13 years,” said Aaron. “Matt has been a tireless advocate for his student-athletes, teams, and the department as a whole. So many of his former student-athletes have gone on to have successful careers and they still remain close to him as their forever coach, mentor, and now friend. We wish him luck in this new chapter in his career.”

Phippard arrived at Wentworth in the fall of 2009 as an assistant women’s basketball coach, a position he would hold until the fall of 2013. During that span he helped guide the Leopards to a pair of Commonwealth Coast Conference Tournament appearances.

Prior to the start of the 2013-2014 basketball season he was promoted to head coach and led the Leopards to CCC Tournament berths in 2014 and 2015, and again in 2022. During his nine-year head coaching tenure, Wentworth’s all-time leader in games coached mentored six All-CCC selections and is the third-winningest head coach in program history.

Named Wentworth’s head men’s golf coach in the spring of 2012, he helped the Leopards qualify for the CCC Tournament three times and coached eight student-athletes who were named All-CCC. Six of the program’s top eight team scoring averages came under his watch.

“I would like to thank everyone who has been a part of both the men’s golf and women’s basketball programs during my time at Wentworth,” said Phippard. “Thank you especially to the student-athletes I had the pleasure of coaching in both sports. It has been a privilege to have been a part of your college experience.” 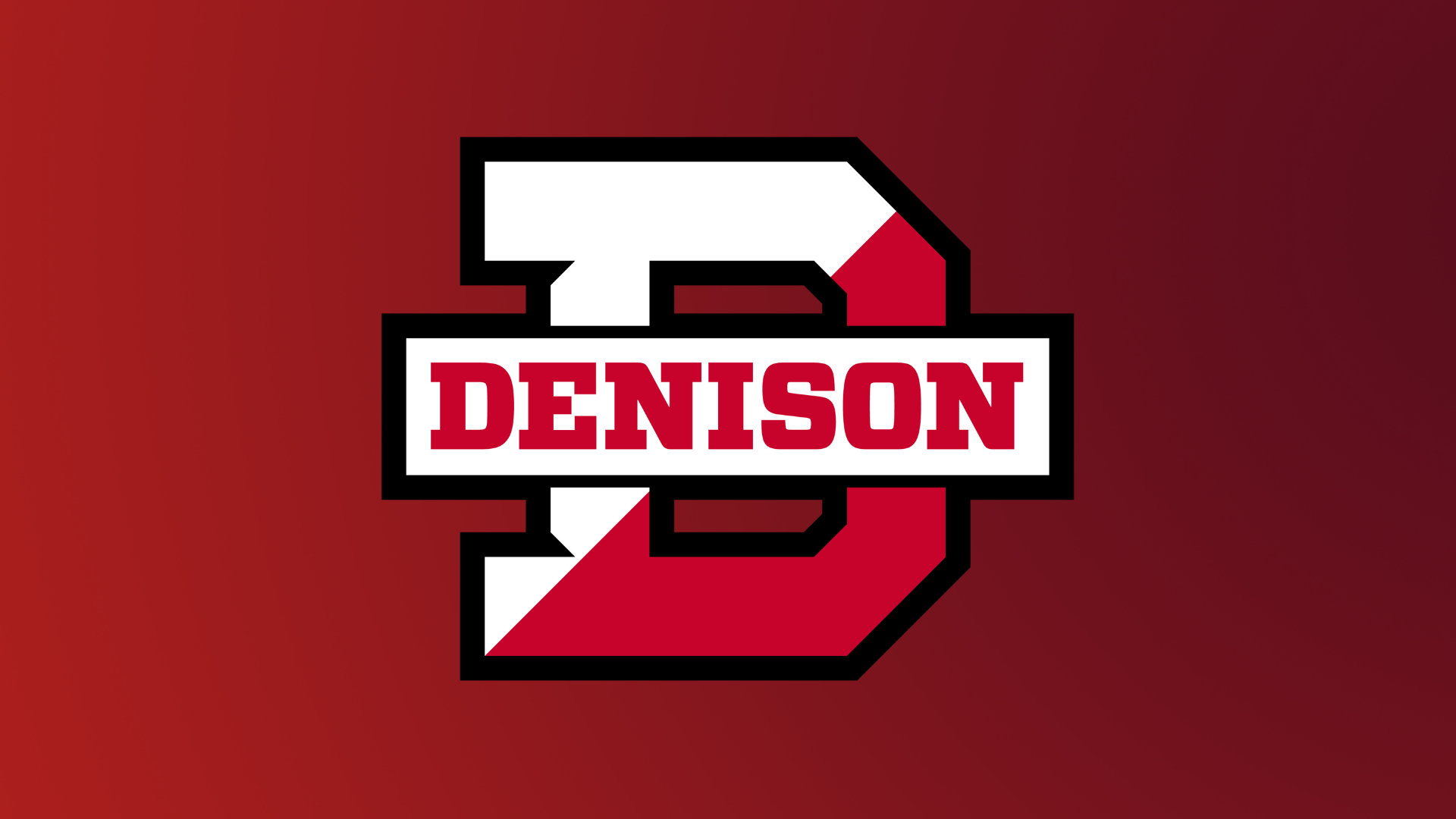