After a national search for the successor of an all-time coaching legend, Villanova is bringing home one of its own to be just the fifth head coach in the history of its women’s basketball program.  Denise Dillon ’96, a Villanova Varsity Club Hall of Fame inductee with 17 years of Division I head coaching experience, was announced Friday afternoon by Villanova University Vice President and Director of Athletics Mark Jackson, as the next Wildcats head coach.  Dillon will take the reins from Harry Perretta, who retired at the end of the 2019-20 season after 42 years leading the program.

In filling a position that has not been vacant for more than four decades, Villanova is turning to a respected mentor who is in a unique position to be the steward of a program that has been consistently successful and is burgeoning with a great deal of talent and potential.  A product of Perretta’s renowned career, Dillon has served as the head coach at nearby Drexel University for the past 17 years.  She is the winningest head coach in Dragons history, with 329 career victories during her time at the helm.

“After a lengthy and thorough national search, it is clear that Denise Dillon is the ideal candidate to lead the next era of Villanova women’s basketball,” Jackson said.  “We started with a very broad and deep pool of candidates from a variety of backgrounds and we want to thank everyone who has been involved in the process. With 17 years leading a very successful program Denise has the coaching experience, acumen and vision to guide our program to consistent and prominent national success.  While achievement on the court was a vital component of our committee’s search, what she represents off the court is what really stands out and what made her the ideal choice from the perspective of President Donohue to everyone else involved in the process. She is a fierce competitor with a balance and understanding of the Villanova University mission and community.  We take great pride in our women’s basketball alumni and all that they represent. Denise is the perfect bridge from Harry to all of these wonderful Villanovans. We could not be any more excited or proud to welcome Denise home.”

Dillon built Drexel into a perennial contender, making a name for herself in the Philadelphia sports scene and the women’s basketball coaching ranks, while bringing her team national attention for its consistent success and high level of play. She led the Dragons to 10 postseason appearances, including winning the WNIT championship in 2013.

“I cannot convey how exciting and humbling it is to be returning home to Villanova as the next women’s basketball coach,” said Dillon. “I want to thank University President Father Peter Donohue and Director of Athletics Mark Jackson, for their confidence in me and providing me with this amazing opportunity. To assume leadership of a program which has been so well respected and nurtured for by my coach and mentor, Harry Perretta, is truly an honor. I look forward to this next chapter of Villanova Women’s Basketball and teaching the values which were instilled in me during my time as a Wildcat student-athlete.”

Dillon compiled a 329-204 (.617) record in her 17 years at Drexel and recently guided the program to one of the best stretches of play in its history.  Over the last four years, Dillon’s teams boasted a 96-35 record and advanced to national postseason play each season.  In all, the Dragons won 20 or more games seven times under Dillon’s watch, claimed four CAA titles and played in five conference championship games.  Dillon was named the CAA Coach of the Year in 2005, 2009, 2018 and 2020.  Drexel went 23-7 and had a 16-2 conference record in 2019-20, with the season highlighted by a 13-game winning streak which is the third-longest in program history.

“I am delighted to welcome Denise back to the Villanova community as our head women’s basketball coach,” said University President the Rev. Peter M. Donohue, OSA, PhD.  “Denise’s experience and success speak for themselves, but it was her vision for the program and her emphasis on our Augustinian values that set her apart.  It’s clear that the time she spent at Villanova had a significant impact on who she is as an individual and a coach, and she is eager to do the same by guiding, developing and empowering the next generation of women’s basketball student-athletes.”

“Words cannot express how excited I am that Denise has been given this opportunity,” Perretta said.  “She has done a phenomenal job at Drexel over the last 17 years and she is ready for this next challenge in her career. To have one of my former players take over the program is something that makes me extremely proud.  Villanova women’s basketball is in great hands under Denise’s leadership.”

Dillon was appointed as the head coach at Drexel prior to the 2004-05 season after spending one year as the program’s interim head coach.  She led that 2004-05 squad to a 19-10 record and a first-round bye in the CAA Tournament.  The Dragons eventually advanced to the semifinals and came within one point of toppling Old Dominion, a feat that had never before been accomplished in the conference tournament.

Drexel boasted a winning record in 11 of the last 12 seasons under Dillon, but the first true breakthrough of her coaching career came in 2008-09 when the Dragons played their way to the 2009 regular season CAA title and a then-program record of 24 wins.  What came next was the feat that had so narrowly eluded Drexel a few seasons earlier; the Dragons knocked off 17-time defending conference champion Old Dominion and ended the Lady Monarchs’ NCAA-best 50-game conference tournament winning streak.  Drexel went on to defeat James Madison on its home court to bring home the school’s first CAA title and earn its first NCAA Tournament appearance.

In 2012-13, Dillon led the Dragons to a school-record 28 victories and the WNIT title after a remarkable postseason run that saw Drexel defeat Iona, Harvard, Bowling Green, Auburn, Florida and Utah on its way to the first postseason tournament championship in both CAA history and Philadelphia Division I women’s basketball history.

Dillon’s teams netted Drexel’s first-ever victories over teams from the SEC (Auburn, Florida), the Pac-12 (Utah) and the ACC (Syracuse).  She posted two wins over nationally ranked opponents, including the win over the 11th-ranked Orange in 2016-17 when Syracuse was coming off a national runner-up finish one year earlier.  During her Dragons tenure, Dillon saw her student-athletes be named All-CAA performers a total of 27 times. She coached three CAA Rookies of the Year, two CAA Players of the Year, the program’s first AP All-American, the leading scorer in Philadelphia women’s basketball history and the first Drexel women’s player to be selected in the WNBA Draft.  In 2018-19, she mentored the CAA Player of the Year (Bailey Greenberg) and during the season became the first Drexel basketball coach to win 300 career games at the school.  Dillon’s 2018-19 squad also led the nation in scoring defense, giving up just 50.5 points per contest.

Off the court, Dillon’s commitment to helping student-athletes grow as players and as people has been one of the Drexel program’s greatest success stories.  She produced five winners of the CAA’s prestigious Dean Ehlers Leadership Award, while Nicole Hester ’09 was the recipient of the John Randolph Inspiration Award and the Philadelphia Sports Writers Association’s Most Courageous Award.  Drexel also was active in the community throughout Dillon’s tenure.  The program made visits to the Ronald McDonald House and several local daycare centers, organized fundraisers and rallied the Philadelphia community while using their collective experiences to grow as individuals. 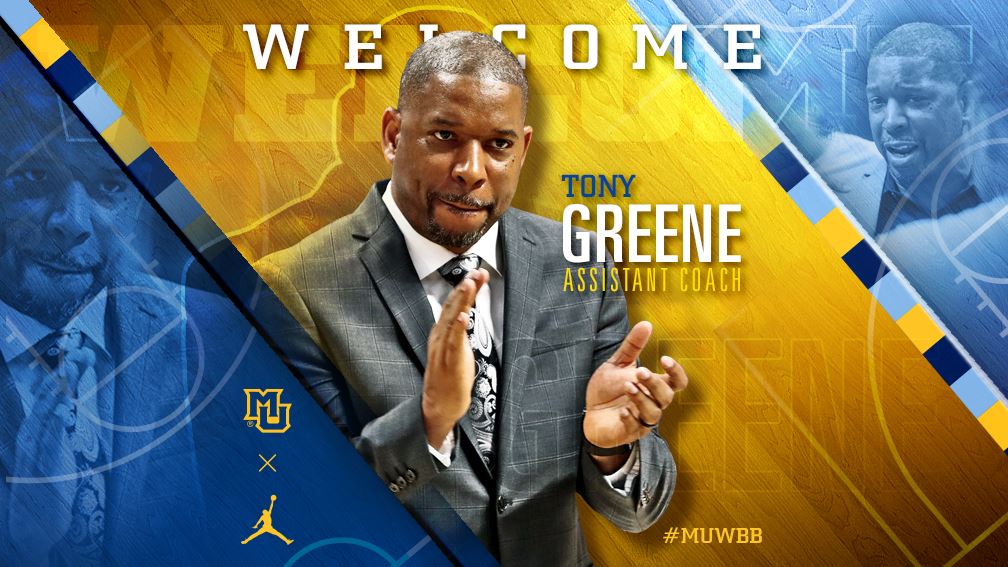 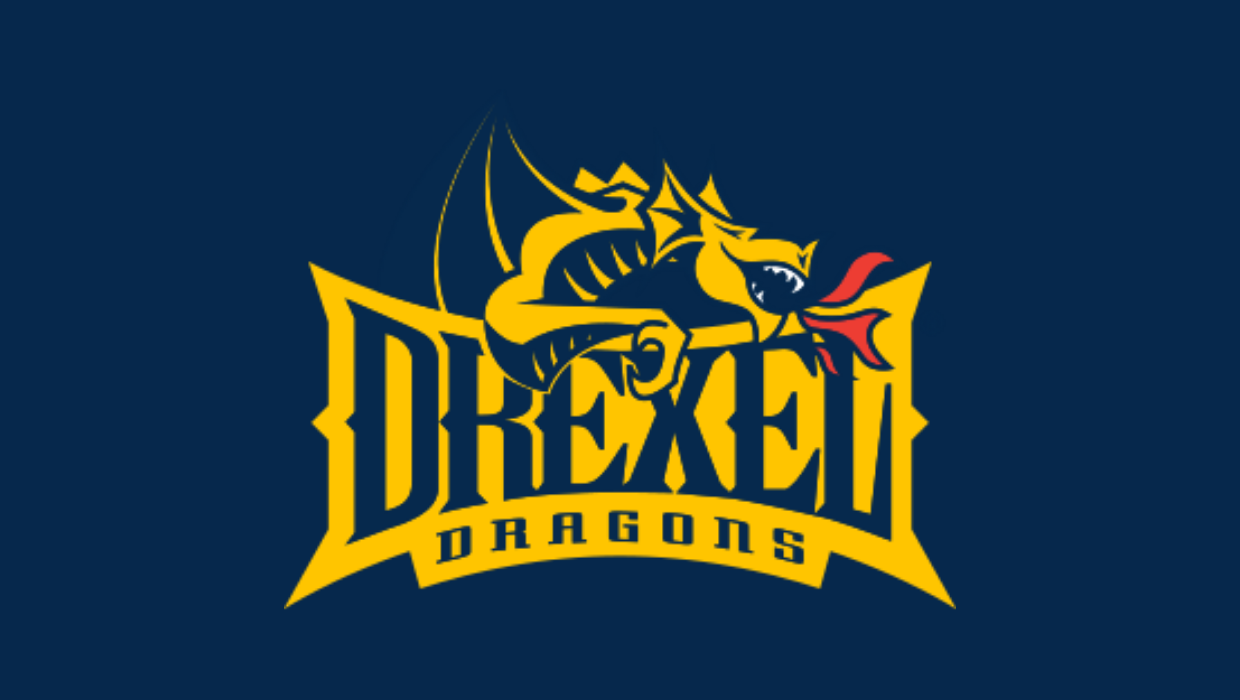 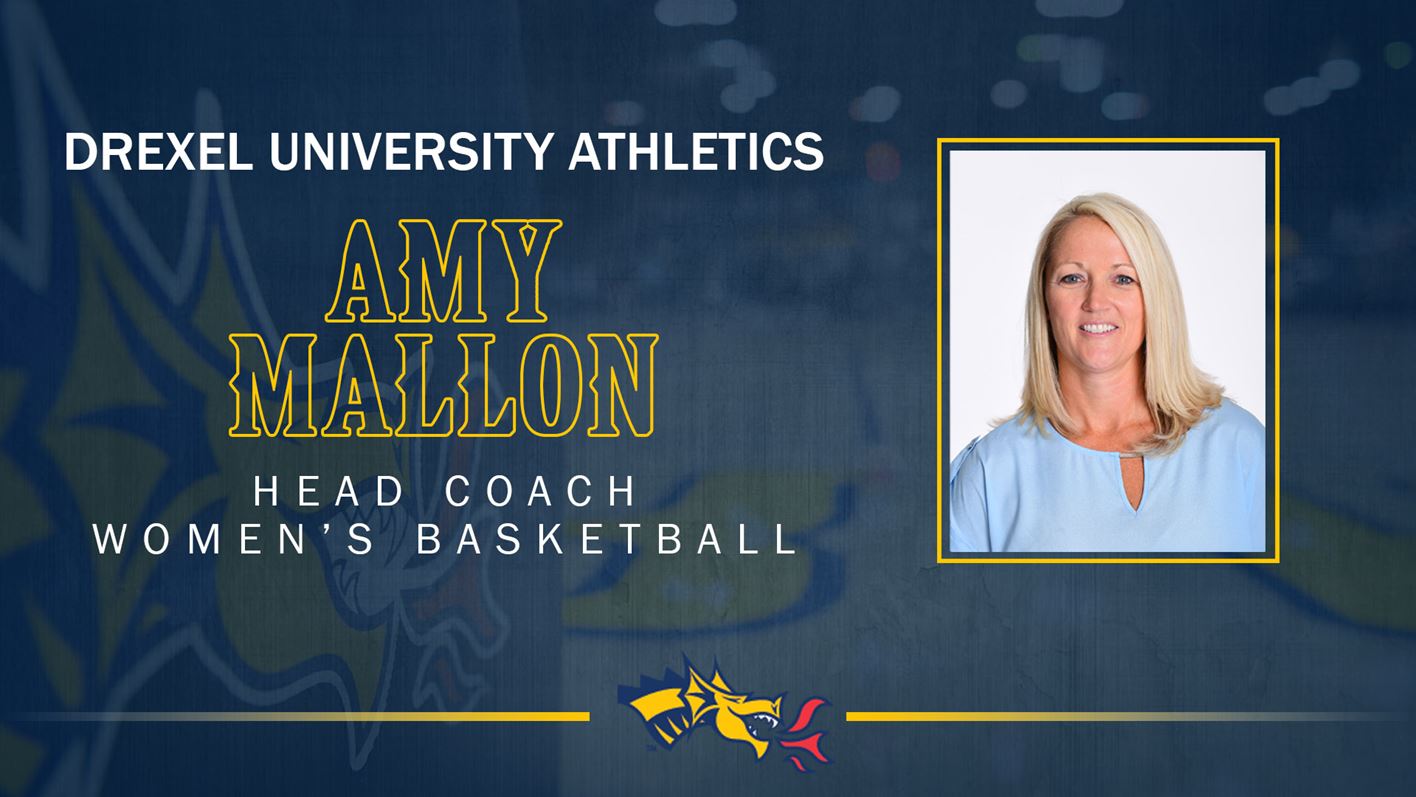