Old Dominion women’s basketball head coach DeLisha Milton-Jones announced the first hire of her ODU head coaching tenure on Wednesday morning. Brandy Manning will serve as assistant coach and recruiting coordinator. He comes to ODU from Georgia Tech, where he was an assistant coach for the last year. Milton-Jones was named the eighth head coach in program history on April 17, 2020.

“I’d like to welcome Brandy Manning to our Monarch family, expressed Milton-Jones. “He will bring charisma and a vast knowledge of the game with deep recruiting ties. He will be a great addition and I look forward to the contributions he will make towards the continued success of the program.”

Manning has 14 years of Division I college coaching experience, which includes stops at Murray State, Central Florida, Arizona, Southern California, Texas State, Cal State Northridge and most recently, Georgia Tech, where Manning served under long-time coach Nell Fortner. Coach Milton-Jones and Fortner have ties dating back to the 2000 Olympic Games, where Fortner led Milton-Jones and the United States to a gold medal.

For the 2019-20 season, Manning joined Fortner on her inaugural coaching staff at Georgia Tech, where he helped guide the Yellow Jackets to a 20-11 record. The squad put together four wins over top-25 opponents in No. 4 NC State, No. 11 Florida State (Jan. 9), No. 17 Florida State (Feb. 23) and No. 23 Miami. Manning also helped ink the 12th ranked recruiting class in the nation according to ESPN.

Prior to his stint with the Yellow Jackets, Manning spent three seasons at Cal State Northridge as an assistant coach. In 2018, the Matadors won the Big West Conference Tournament title as the No. 5 seed, earning the conference’s automatic bid to the NCAA Tournament. Manning also developed Channon Fluker, who was named to the 2019 Lisa Leslie Award Watch List as well as a two-time Big West Conference Defensive Player of the Year and two-time Big West Player of the Year.

Before joining the Matador coaching staff, Manning spent one season at Texas State, where he served as an assistant coach and recruiting coordinator. Manning helped guide Texas State to the postseason in a trip to the WBI Tournament after recording a 17-15 overall record. He also helped put together the top-ranked recruiting class in the Sun Belt.

Before his arrival at Texas State, Manning served as the associate head coach at USC during the 2013-14 season. After winning their first-ever Pac-12 Tournament Championship in school history, Manning and the Trojans earned a trip to the NCAA Tournament. Manning also helped compile the 15th ranked recruiting class in the nation.

From 2008-13, Manning served as the associate head coach and recruiting coordinator at Arizona. He helped ink and develop Davellyn White, who was tabbed the 2009 Pac-10 Freshman of the Year, four-time All-Conference, and the 16th overall pick in the 2013 WNBA Draft. In 2011, Manning and the Wildcats earned a trip to the WNIT, marking their first trip to the postseason since the 2004-05 season.

In 2007-08 and 2006-07, Manning spent stints as assistant coach and recruiting coordinator at Central Florida and Murray State, respectively. With the Knights, Manning aided in the additions of eight student-athletes that eventually won the 2009 and 2011 Conference USA Championships. At Murray State, Manning and the Racers earned their second-ever postseason appearance, earning a trip to the NCAA Tournament after posting a 21-10 overall mark.

Manning received a bachelor’s degree in psychology from Clark Atlanta in 2002 and a master’s degree in education from Louisville in 2005. He and his wife, Nakaya, have two sons, Brandyn and Quintyn, and a daughter, Devyn. 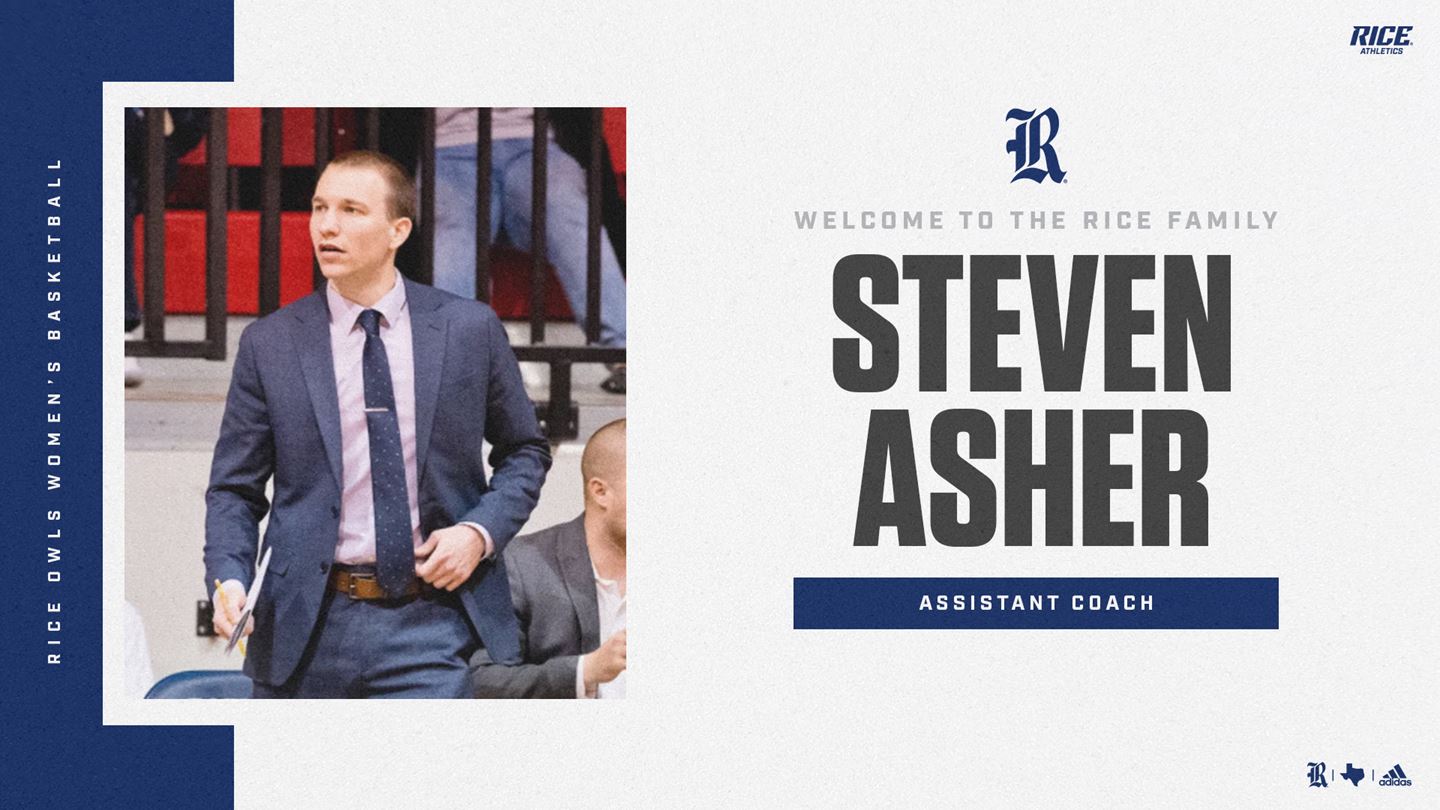