Northeastern women’s basketball head coach Bridgette Mitchell is thrilled to announce the addition of Tim Valentine and Jalisa Mitchell to the Huskies’ staff on Thursday. Valentine will be an Assistant Coach, and Mitchell will join as a Director of Operations.

Valentine brings over 22 years of experience in player development and recruiting to the Huskies, most recently as an Assistant Coach at UIC.

“Tim’s enthusiasm about Northeastern is undeniable and contagious,” Mitchell said. “He brings a wealth of experience and knowledge surrounding player development, player relationships, and recruiting. We are excited to have him be a part of our program.”

Prior to UIC, Valentine was an Assistant Coach at new CAA member Hampton University. During his stint with the Lady Pirates, Valentine was named MEAC Assistant Coach of the Year, guiding Hampton to a 19-win season that culminated in the team’s fifth-straight MEAC Regular Championship and a Women’s National Invitational Tournament Second Round Appearance.

Before Hampton, Valentine spent two years as the First Assistant Coach at Georgetown University, where he served as the team’s academic advisor, strength coach, and the team’s liaison for potential WNBA draftees. He received a Bachelor of Science in Physical Education from Southern Wesleyan with a minor in Athletic Coaching. He then went on to receive a Master of Science in Sport Administration from Hampton.

Mitchell comes to Huntington Avenue after a year as an Associate Director of Player Development at Providence.

“Ju’s drive and passion are contagious, Mitchell said.” “Her knowledge of the game and film expertise will greatly help our staff. You can feel that she wants to have a positive impact on the program at any capacity. We are honored to have her join our family.”

Prior to Providence, Mitchell spent three seasons as an assistant coach at Moberly Area Community College in Missouri. During her tenure, she helped guide the Greyhounds to a 59-24 overall record and a 27-10 mark in the region. Mitchell saw her teams capture the Regional XVI Regular-Season Championship, MCCAC Conference Championship, District K Championship in 2019-20, en route to a NJCAA National Tournament berth. She then capped off her 2020-21 season on the sidelines earing WBCA Assistant Coach of the Year honors.

Mitchell graduated from Harris Stowe State University in 2017 with a bachelor’s degree in Business Administration, with an emphasis in Entrepreneurship. She played two years for the Hornets and helped lead the squad to a 19-13 record in her final season, marking the most wins for the program since 2007. 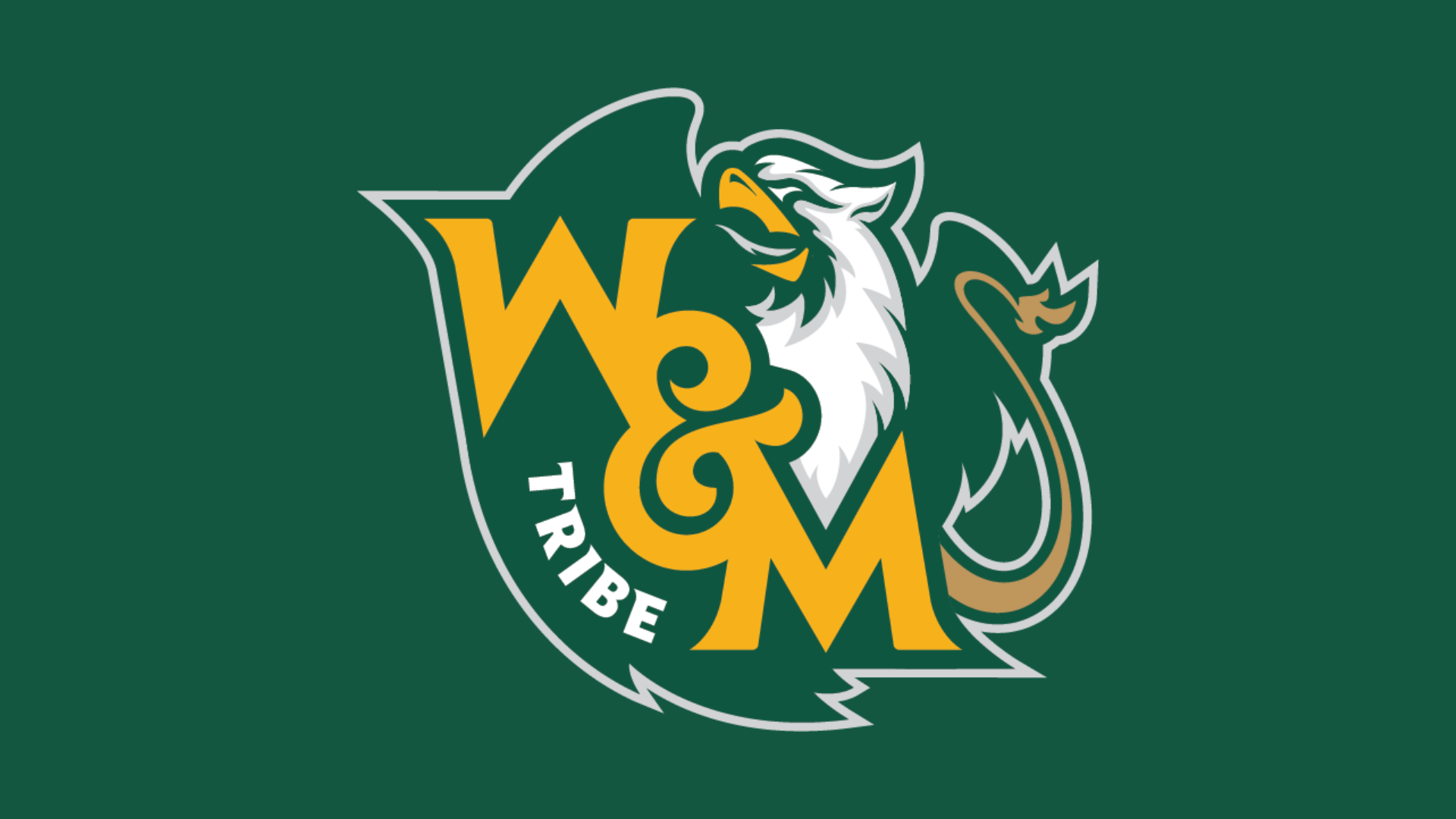