“It’s a great day in Tiger athletics as we welcome Coach Jeff Nickel to the athletic staff and hand him the reins of our women’s basketball program,” Evans said. “He should be a very familiar face to all our athletes and fans as he’s led Shawnee State University the past eight years.”

Nickel took over the Bears in 2013-14, posting a record of 214-60, a 78 percent winning percentage. Inside the Mid-South Conference, SSU was 95-32 (75 percent). The Bears won five conference tournament crowns and three regular season titles.

He guided Shawnee to eight straight national tournament qualifications and five second round games. SSU has been ranked in the Top 25 67 times – with 62 consecutive rankings. The Bears ascended to No. 1 in the Feb. 13, 2018 poll and finished the regular season polls in the top spot.

Georgetown has a storied program, dating back to the inception of the team in 1972. The first few seasons the team went through five different coaches until Susan Johnson became the staple of the program. She coached for 32 years with one sabbatical year. GC has had two coaches since.

The Tigers have been national qualifiers 15 times with an 11-15 record. GC has advanced to three quarterfinals and in 2012 made a Fab Four appearance.

“I am very excited for the opportunity to lead this storied program and believe there is a great foundation here to win championships,” Nickel said. “I have always been impressed with the people and location of Georgetown College along with the high-quality education.

“Georgetown has great tradition in women’s basketball and has all the qualities and resources to win championships annually.

GC qualified six consecutive years in the early 2000 and a three-year stretch in the early part of the past decade. The most recent trip was in 2019. The Tigers, since joining the MSC in 1997, have three outright or co-shares of regular season titles and five tournament crowns.

“Georgetown has great fan support and has always been a tough place to play,” Nickel said. “I am ready to get started and help add to the tradition of Georgetown College women’s basketball.”

WHoopDirt.com 2020-21 NAIA Coach of the Year presented by Pivot Analysis 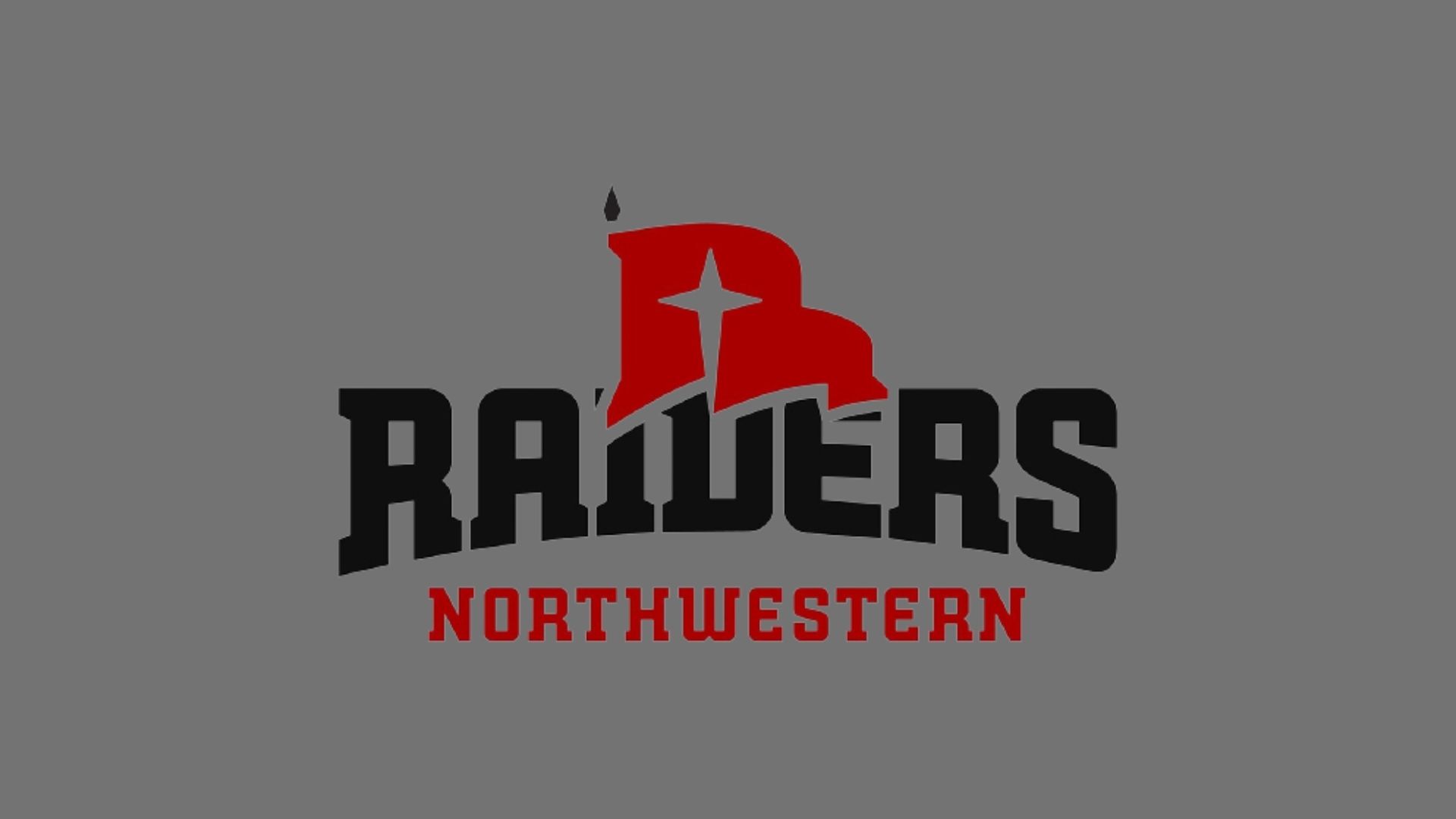