The Binghamton women’s basketball program has announced the hiring of Nick Moore as an assistant coach. He arrives with eight years of coaching experience, all at the NCAA Division I level.

Moore was an assistant coach at Bowling Green University from 2016-18. He worked with the team’s guard/perimeter players, which included four of its top five scorers. Moore was in charge of the program’s recruiting in the Midwest as well as internationally. Among his key recruits was a center who was rated the 14th-best at her position in the nation.

From 2010-16, Moore was at Canisius College as an assistant coach. After joining the Golden Griffs as a Graduate Assistant in 2010-11, he was elevated to third assistant in 2011, second assistant in 2013 and first assistant/recruiting coordinator in 2015. His key recruits included a Top 50 rated Point Guard, 7 All-MAAC players as well as four 1,000 point scorers.

“Nick brings a lot of energy, passion and skill development to our program,” head coach Bethann Shapiro Ord said. “He comes from a great basketball family and knows how to recruit and develop players. He is a great fit for our program.”

“I am excited to be a part of the Binghamton women’s basketball program at such an amazing time,” Moore said. “The energy and enthusiasm that Coach Shapiro Ord and her staff have brought to this program in just one season gets me fired up for what’s to come. The direction that not only women’s basketball program is headed but where the athletic department as a whole is going has created an atmosphere for success on and off court for our student athletes and coaches”

While at Bowling Green and Canisius, Moore was a part of two programs that flourished in the classroom. Bowling Green finished the 2016-17 season with a 3.62 team GPA. Canisius, meanwhile, had a team GPA ranked among the top 25 Division I programs in the nation four times.

Moore comes from a basketball family with deep roots in the game. His father Kevin was the head coach at Elmira College from 1987-94. During that time, he led his squad to the 1994 ECAC Division III title. From there, Kevin was the head coach at Washington & Lee from 1995-99 and SUNY Fredonia from 2000-13. In addition, two of Moore’s brothers (Patrick and Matt) and his sister Grace, have also competed at the intercollegiate level.

A 2010 graduate of SUNY Fredonia, Moore was a student assistant coach with the women’s team from 2008-10. In 2015, he earned his Master’s Degree from Canisius in Sports Administration. 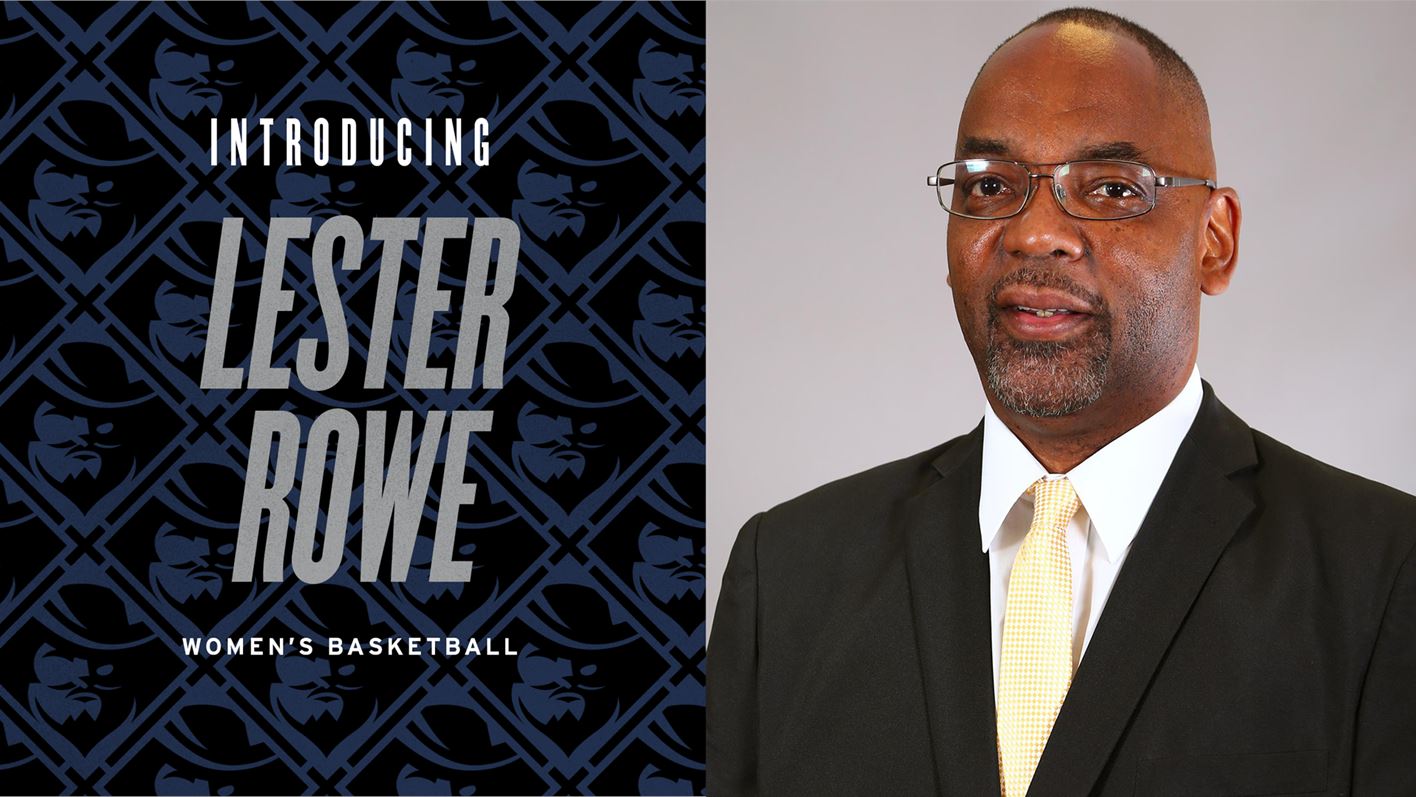 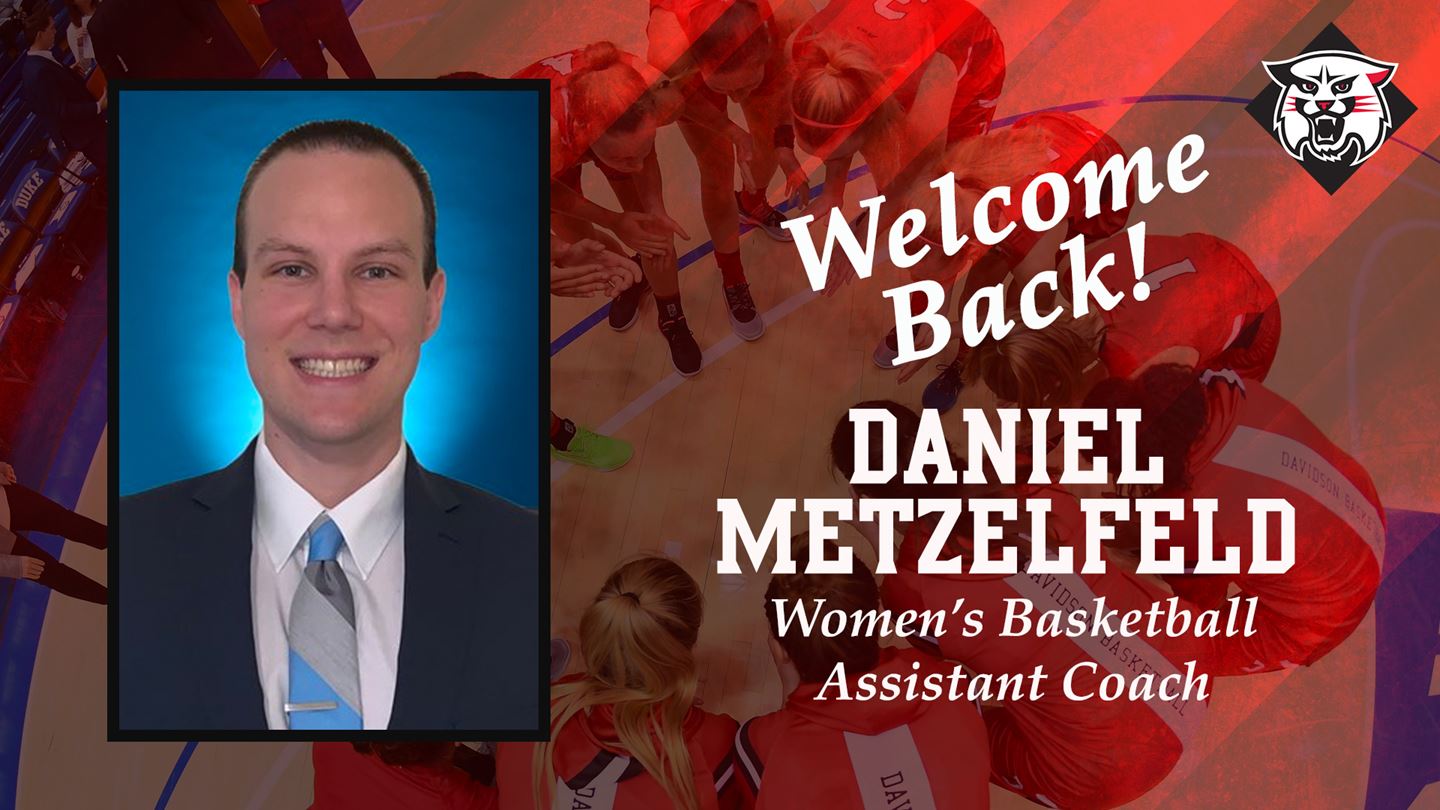 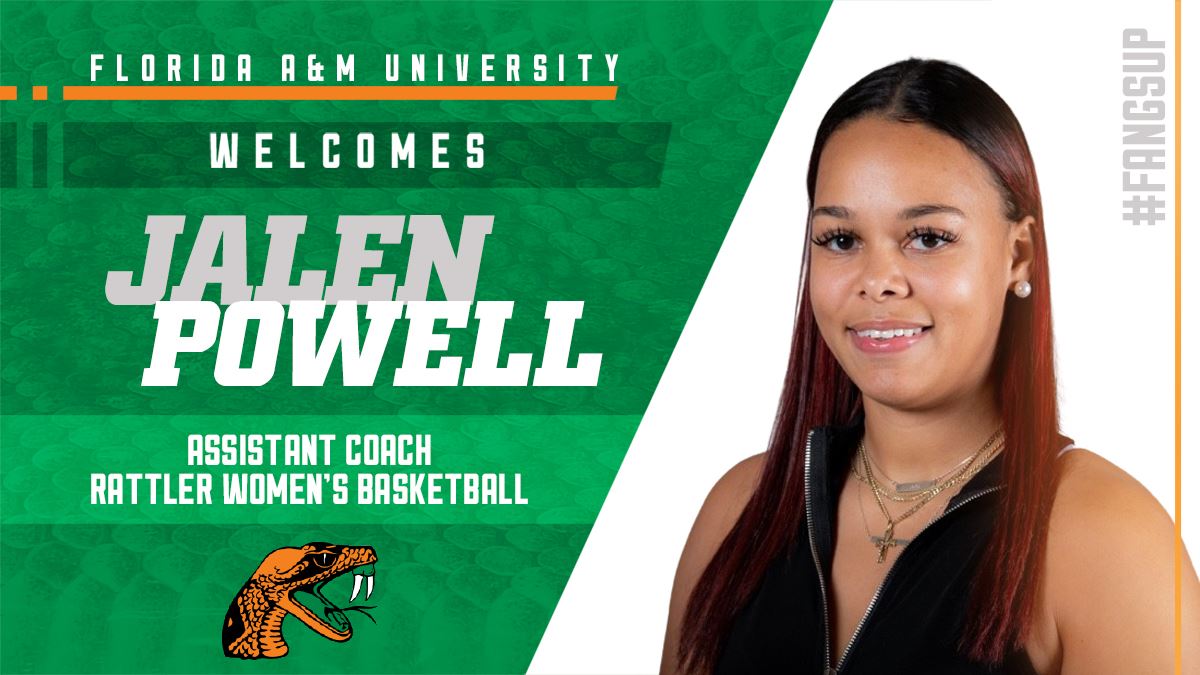