Milligan College alumna Kylie Russell has been tabbed to lead women’s basketball following the retirement announcement of longtime head coach Rich Aubrey. Russell, who played for Aubrey from 2011 to 2015, has served as an assistant coach for the Buffaloes since 2017.

“Coach Russell distinguished herself as a competitive student-athlete and has carried that same passion for Buffaloes basketball into her coaching,” said Milligan President Dr. Bill Greer. “She methodically prepared for this position by seizing every opportunity to learn from Coach Aubrey and others. I look forward to seeing the great things women’s basketball will accomplish through continuity of leadership as well as fresh perspective and energy.”

In three seasons as assistant coach at Milligan, Russell oversaw individual player development, coached the backcourt with an emphasis on perimeter play, and was active in recruiting.

“As a former player and assistant, I have seen first hand what it takes to make this program successful,” Russell said. “I will miss working alongside Coach Aubrey each day, but I am looking forward to the future of this program. I am passionate and enthusiastic about Milligan women’s basketball, and I could not ask for a better group of players going into my first season as head coach.”

“I have never coached a better teammate than Kylie,” said Aubrey. “She always worked hard and put group goals ahead of her individual agenda. She continues to demonstrate that same type of servant-leadership as a coach.”

Prior to joining the staff at Milligan, Russell served as assistant coach at Elizabethton High School. She also coached multiple travel teams for ages 12 to 18 from 2012 to 2017. Through her travel programs and other individual player developments, Russell has coached 12 players who went on to compete at the collegiate level.

Russell serves as director of High 5 Training, a business she started out of high school, which provides basketball skill development through individual workouts, small group sessions and camp settings. Russell has been able to use this as a means to teach basketball and, more importantly, mentor, disciple, and share the Gospel. Each year, she collaborates with Navajo coaches to run basketball camps in New Mexico on the Navajo Indian Reservation.

Russell also is active with sports ministry organizations including Fellowship of Christian Athletes and Crossfire Ministries. In addition to coaching, she currently teaches several sport management classes at Milligan, serves as Resident Director of Hart Hall, and is on the leadership board for Northeast Tennessee Sport and Recreation Alliance.

Russell graduated in 2015 from Milligan with honors in exercise science and went on to earn a master’s degree in sport management from East Tennessee State University in 2017. Before attending Milligan, Kylie enjoyed a successful career as an athlete at Alcoa High School. 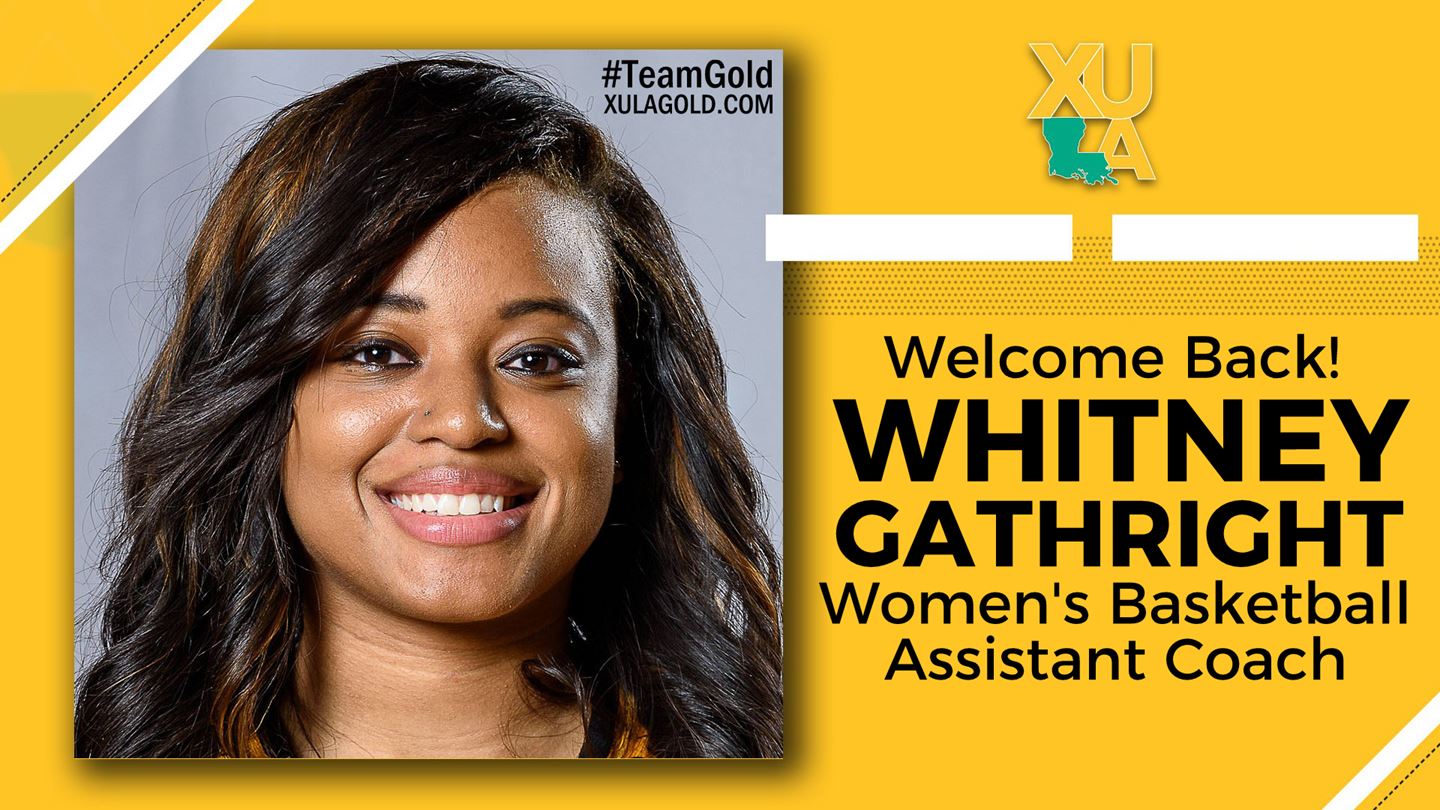 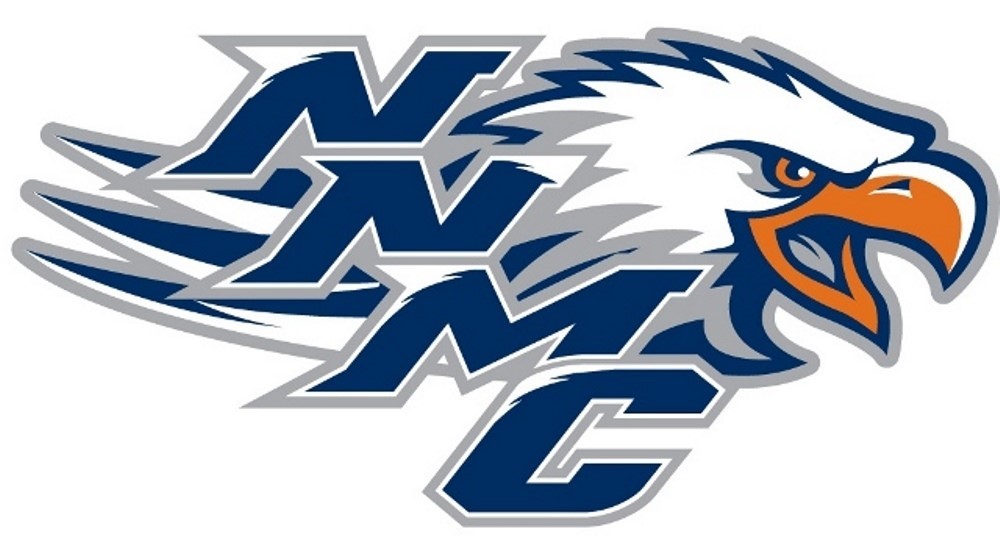 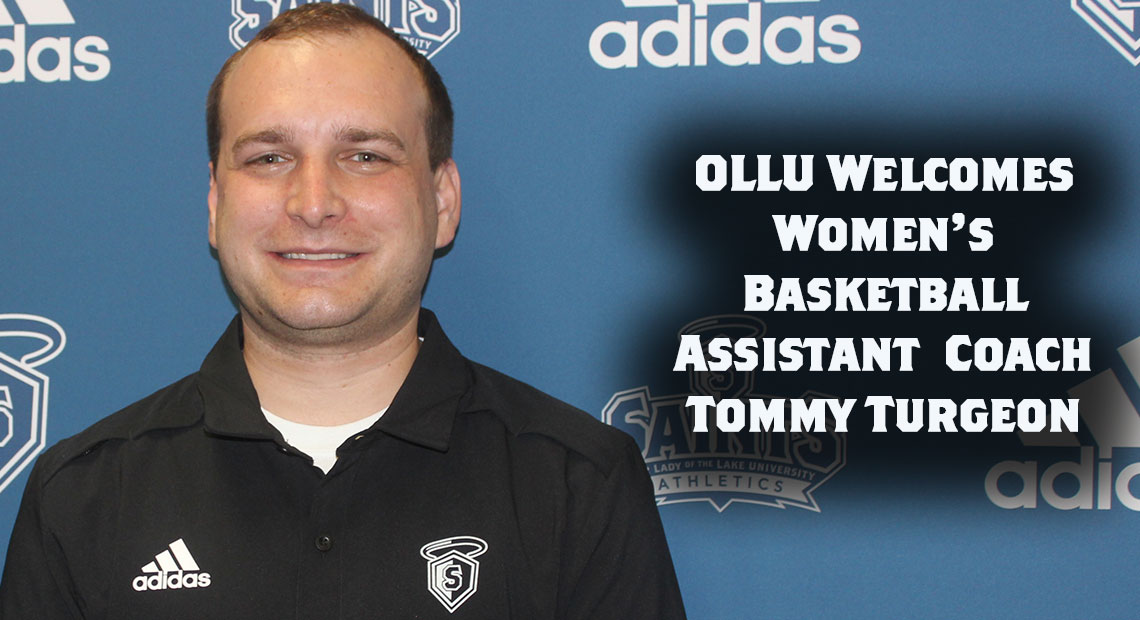