Central Penn College is pleased to announce the hiring of Erin Miller as the head coach of the women’s basketball team. She has previous coaching experience in the Cumberland Valley Area and is excited for the new opportunity at CPC.

“We are delighted that Coach Miller has decided to join our team at Central Penn,” said Kasey Hicks, athletic director at the college. “Her experience and enthusiasm will be a real asset to our program.”

“I look forward to building on the success the Lady Knights had in recent years,” said Miller, a 1998 graduate of Southern Huntingdon County High School and a 2002 graduate of Shippensburg University.

Miller was a standout player in her own right, scoring 1,249 points and serving as a two-year team captain for the Southern Huntingdon County Rockets. While there, she was a three-year 1st Team All-Star, Juniata Valley League Outstanding Player, three-time tournament MVP and received Best Point Guard in 1995 while playing AAU through central Pennsylvania.

During her time at Shippensburg University, she was able to help lead the women’s basketball program to three PSAC Championships and a trip to the NCAA Division II National Championship semi-finals after becoming the Eastern Regional Champions in 2001.

“I love everything about this game! As a coach, it is my job to teach consistency, discipline and to push the Lady Knights to bring out the very best in themselves on and off the court,” said Miller. 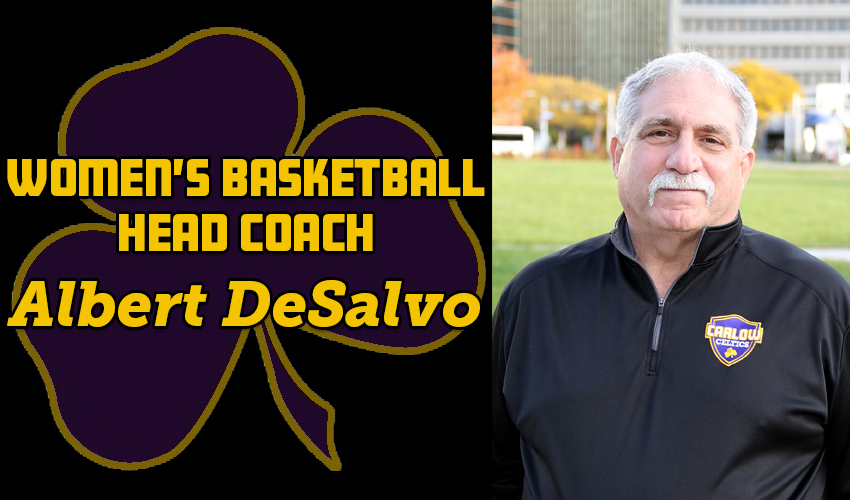 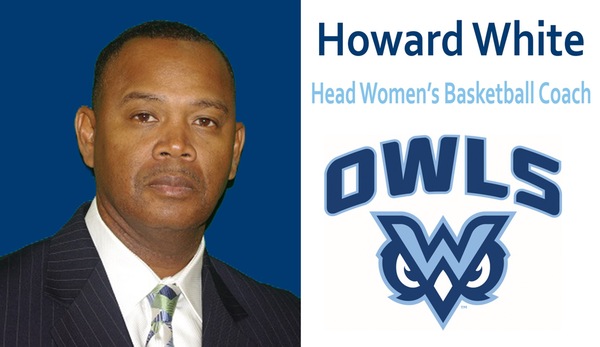