Noel Johnson will step away from the sidelines for the remainder of the 2019-20 season to focus on her fight against cancer.

“First of all, our thoughts and prayers go out to Noel and her family on her battle with cancer,” MSU Director of Athletics Kyle Williams said. “As Noel takes the time she needs for her health, we look to Chris to provide leadership and support required for the program for the remainder of the season.”

Christopher Reay assumes head coaching duties in Johnson’s absence. He is in his 10th season on staff following a collegiate career at Midwestern State where he helped the Mustangs to a Lone Star Conference title in 2007.

Johnson arrived at MSU prior to the 2008-09 season. She has claimed 159 wins, guiding the Mustangs to an LSC championship in 2013 which was the first of three NCAA Division II regional tournament appearances during her 12-year run as head coach.

She enjoyed a distinguished playing career at Texas Tech University from 1991-95 where she helped the Red Raiders to four-straight Southwest Conference championships, four NCAA Tournament Sweet 16 appearances and a national championship in 1993.

A native of west Texas, Johnson hails from Kelton and was born in nearby Shamrock. An accomplished prep athlete, she earned two letters at Nazareth High School where she helped the Swiftettes to a pair of Texas Class A state championships.

After completing her prep career, Johnson went on to earn All-Southwest Conference honors on three occasions and all-region honors once at Texas Tech.

In her time in Lubbock, she was voted to the all-time Lady Raider team at the final Southwest Conference tournament and became the school’s all-time leader in 3-point percentage.

In addition to her success at Tech, Johnson will always be the Southwest Conference’s most prolific 3-point shooter and was the first-ever recipient of the Jannine McHaney Award, an honor given by Texas Tech to the female athlete who most exemplifies classroom excellence, courage on the court and a commitment to excellence. 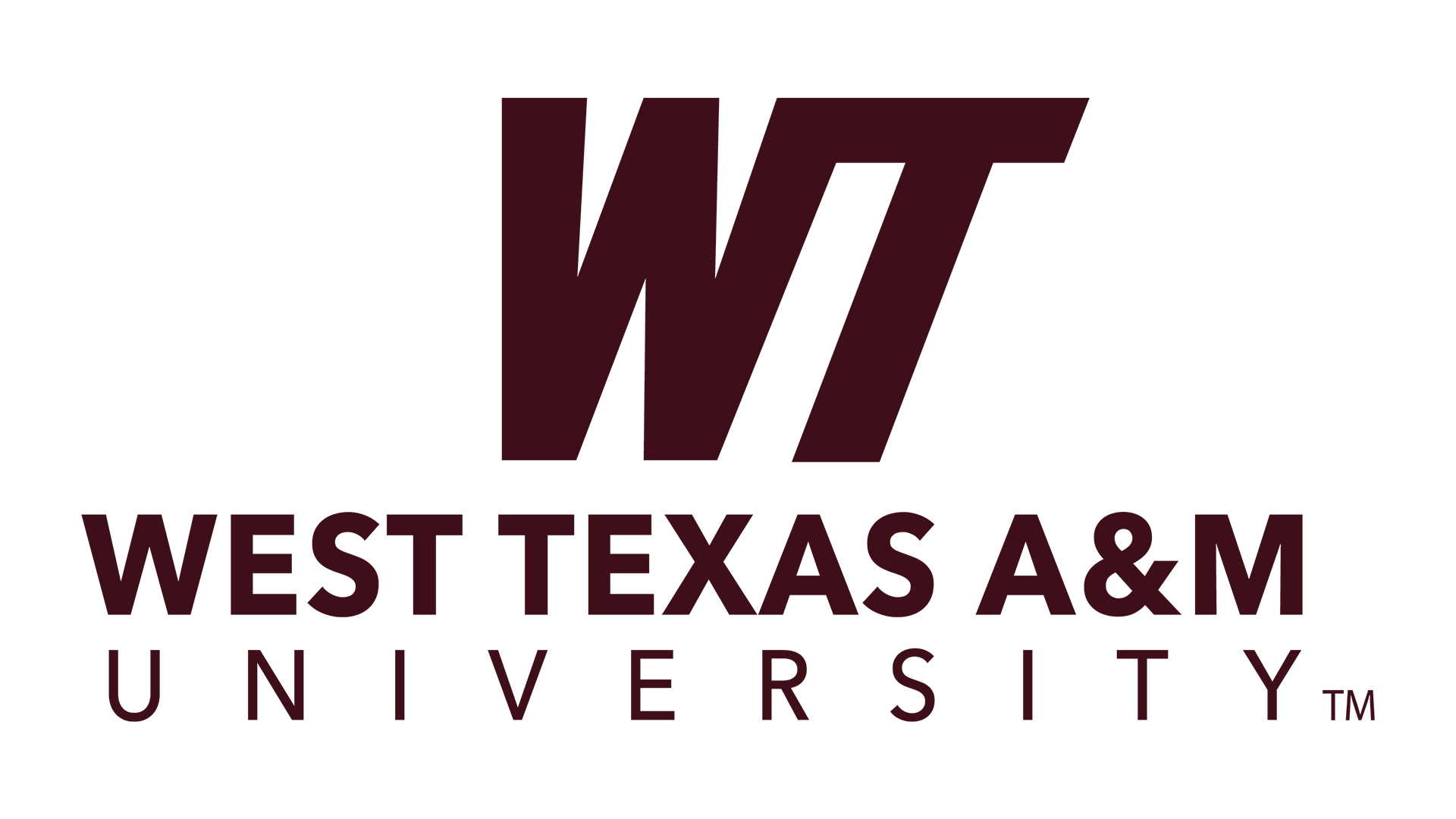 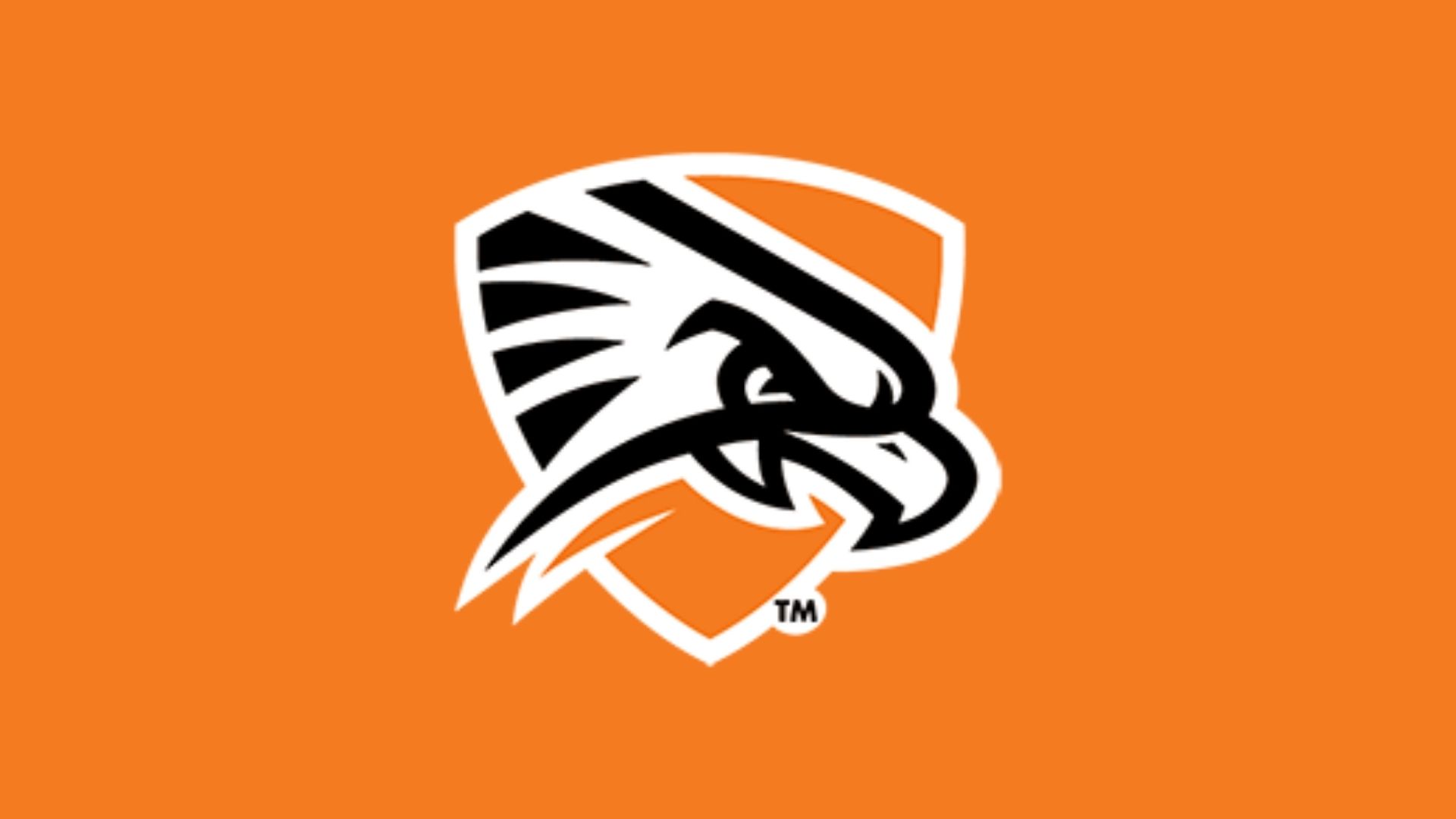