The University of Memphis women’s basketball staff rounded out its staff for the 2012-13 season with the hiring of assistant coach Keila Whittington it was announced by head coach Melissa McFerrin.

Whittington has spent the past five seasons as an assistant coach at the University of Oregon, where she has coached the post players and served as the Ducks’ recruiting coordinator, helping Oregon land nationally-ranked recruiting classes, including a top-50 ranked class by ESPN Hoopgurlz in 2011. As a post coach, Whittington has coached three student-athletes to Pac-10 all-conference honors.

Prior to joining the Ducks in April of 2009, Whittington served as an assistant coach at Marist (2007-09), where she helped guide the Red Foxes to back-to-back NCAA tournaments. In her time at Marist, the Red Foxes posted a mark of 61-7 over two seasons, winning two Metro Atlantic Athletic Conference (MAAC) regular season and tournament championships. Posting an undefeated MAAC regular season mark of 18-0 in 2008, Marist made a splash on the national scene, eventually finishing the season with a mark of 32-3 and finishing the season ranked No. 23 in the ESPN/USA Today Coaches poll. Similar to her experience with the Ducks, Whittington assisted in recruiting, helping land a top-50 ranked class in 2008, the program’s first-ever nationally-ranked recruiting class.

Whittington spent the six seasons prior to her time at Marist as an assistant coach at Penn State University (2001-07). At Penn State, she was in charge of recruiting, signing the 22nd ranked recruiting class in 2007 and the No. 34 ranked player in the nation. During her stint with Penn State, the Nittany Lions made four consecutive trips to the NCAA, won two Big Ten Conference championships (2003 & 2004), and made two Sweet Sixteen (2002 & 2003) and one Elite Eight (2004) appearances.

No stranger to the South, Whittington also spent the 2000-2001 season as an assistant coach at South Alabama, serving as the Jaguars recruiting coordinator. That year, the team won its first-ever Sun Belt Conference Tournament game and tied its highest win total in 10 years.

Whittington got her first full time coaching job at Rhode Island (1993-95). She worked her way up to the top assistant spot there and also served as the recruiting coordinator during the 1995 season.

Her first collegiate coaching job was as a graduate assistant at Delaware, where she coached from 1991-1993. That collegiate job followed a stint as the assistant varsity girls’ coach at McDonogh #35 High School in New Orleans. 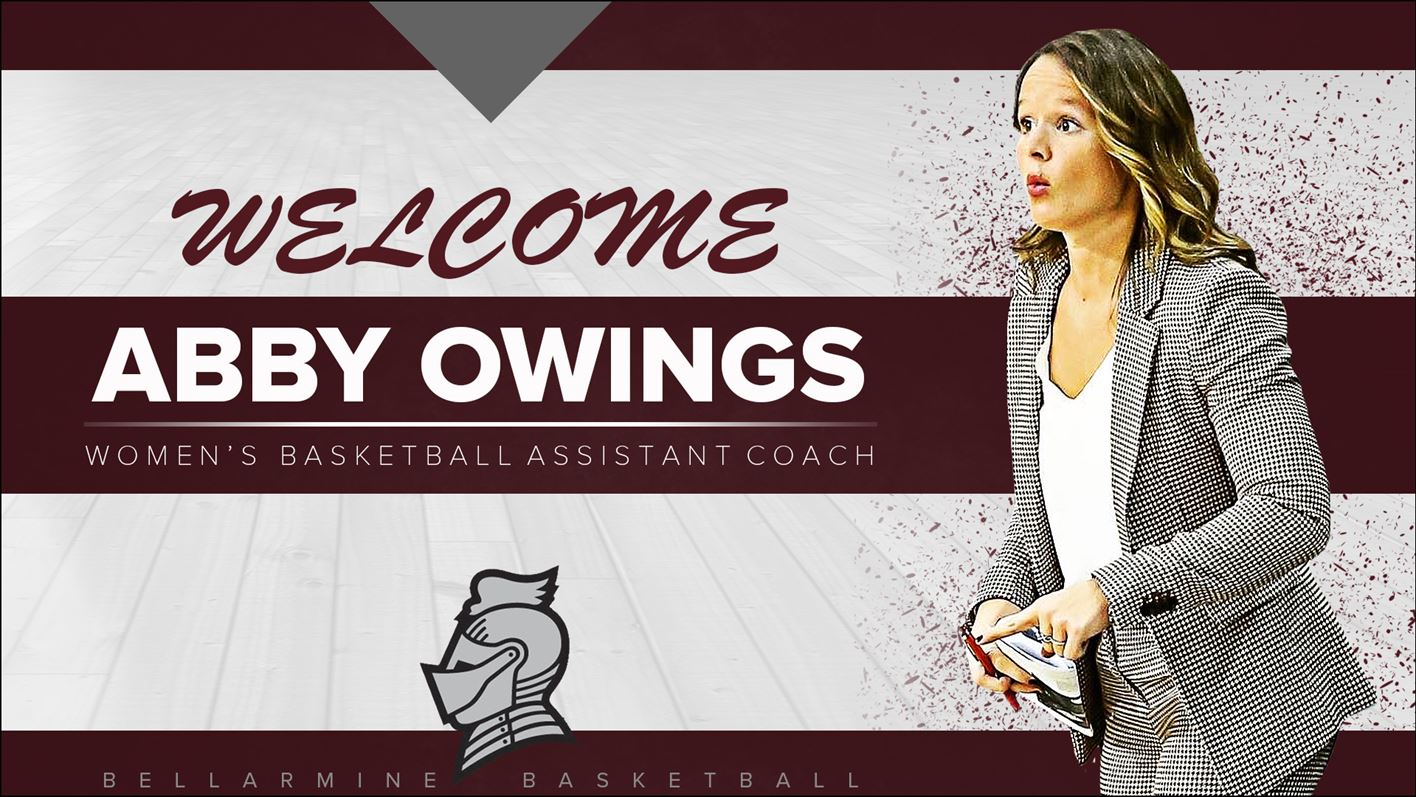 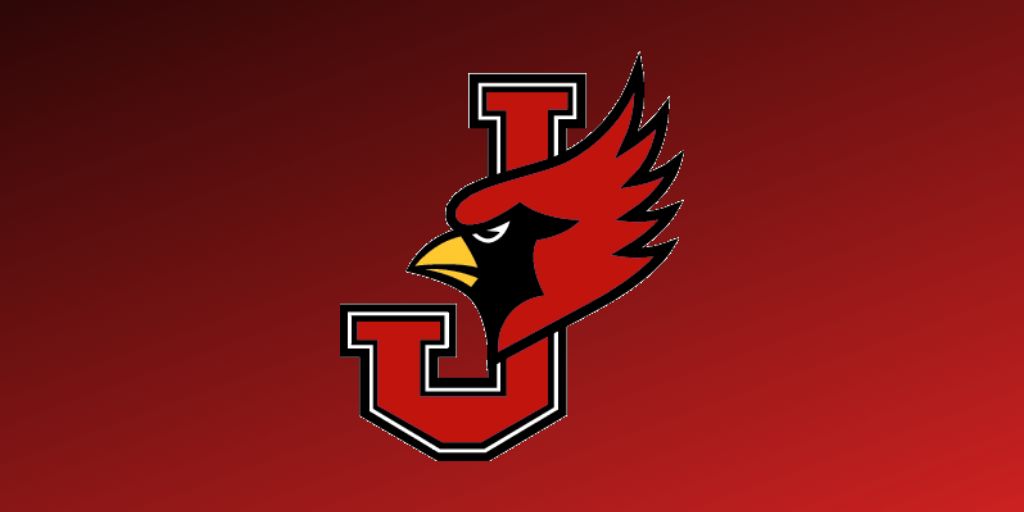